An intriguing new rumor posits that Nightmare could be the key connecting the Disney+ show and MCU movie.

DisneyDoctor Strange In The Multiverse Of MadnessMarvel Cinematic UniverseMoviesTV Shows
By Divij Sonak On Nov 30, 2019 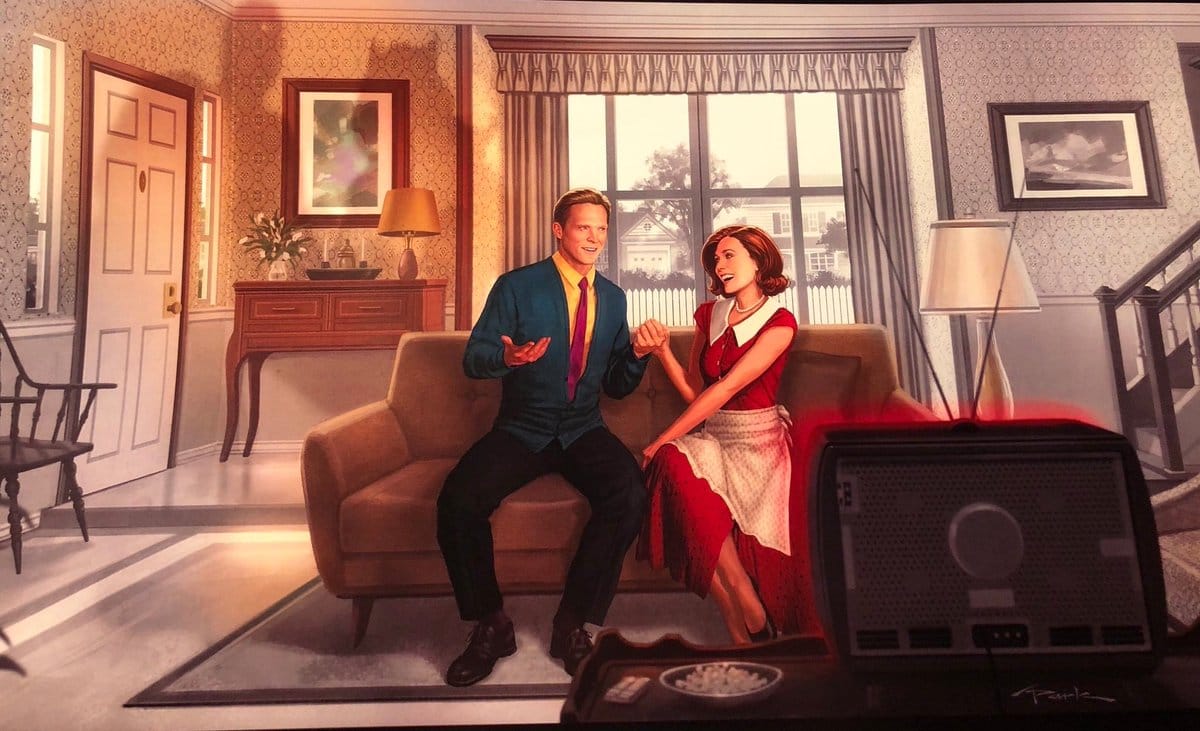 WandaVision, the Disney+ show that will supposedly see Wanda create an alternate, happy reality for herself, is receiving quite some buzz for its unique themes. Set in the 50s, the show is said to be part horror part sitcom, with parts of it even being filmed in front of a live audience. But one key detail that has had fans excited is the revelation back in SDCC that WandaVision will tie in directly to Doctor Strange in the Multiverse of Madness. This new rumor suggests how that might come to be.

According to Charles Murphy, who’s revealed a ton of new info off late, Nightmare will be the big bad of WandaVision. Introduced in the show, he will carry over into the Doctor Strange sequel, posing an even bigger threat. Murphy posits that Nightmare has already been cast and will soon be revealed as the big villain of the show and later on the movie.

The reason this rumor makes so much sense is because of Doctor Strange director Scott Derrickson and writer C. Robert Cargill’s previous claims of wanting to tackle Nightmare in a sequel. Nightmare could also fit well into the world of WandaVision as the one who tricks Wanda into forging her realities, then abruptly takes her out of it and leaving her devastated. This also bodes well with the SDCC reveal that Elizabeth Olsen’s Scarlet Witch will have a role to play in Doctor Strange 2. Coupled with the sequel’s genre as being the MCU’s first horror film and the pieces conveniently fall into place.

So yes, treat this rumor as a grain of salt for now but this one just have a modicum of truth to it. I’ll keep you posted if there’s any further concrete development on this.

WandaVision is set to premiere on Disney+ in 2021. Doctor Strange in the Multiverse of Madness will release in theaters on May 7, 2021.