Chris Hemsworth’s return is yet to be set in stone.

ExtractionMoviesNetflix
By Divij Sonak On May 8, 2020 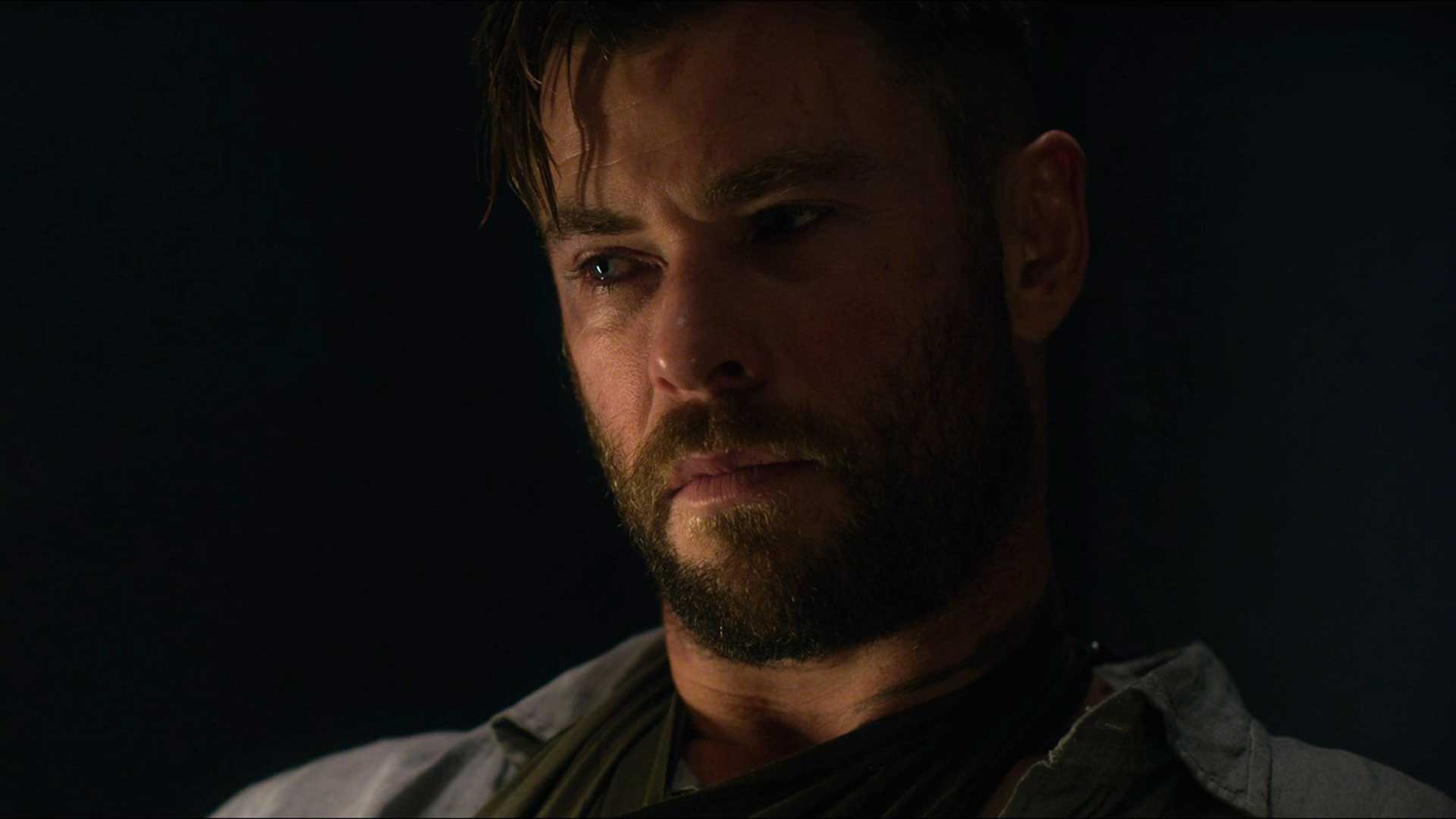 Extraction 2 is happening. Co-producer Joe Russo revealed to Deadline that he has closed a deal with Netflix to work on the Extraction sequel. The recently released Chris Hemsworth action movie premiered to plenty of views and could become Netflix’s most-watched original movie, surpassing 6 Underground and Bird Box. It looks like the Russos intend on turning Extraction into a franchise.

While there are no concrete story details right now, Joe Russo did tease the possibility of a sequel being set in the past as he talked about his ideas for a story.

The deal is closed for me to write Extraction 2, and we are in the formative stages of what the story can be. We’re not committing yet to whether that story goes forward, or backward in time. We left a big loose ending that leaves question marks for the audience.

That loose ending (spoiler) involves Chris Hemsworth supposedly surviving his assault / death at the end of the first movie. While the audience never explicitly sees him return, a blurred figure resembling him in structure is glimpsed at before we cut to credits (end spoiler).

As of now, Hemsworth’s return isn’t set in stone however. Joe said they want to work out a story first and then decide whether it would make sense to have him back. Not that Hemsworth is going to deny; he seemed quite enthusiastic about the film achieving its 90 million view milestone.

Extraction received mixed to positive reviews from critics all over, with praise for its action sequences but criticism directed at its thin storyline and characters. Joe however, understood what they wanted to achieve with the movie and its plot which was largely fuel to drive its action sequences. This also influenced Sam Hargrave as their director of choice.

There was always a simple drive to the story, a balletic execution of action where you take a damaged character who made an egregious mistake in the past and has a shot at redemption which might be fatal. What was key is that we needed a muscular action director like Sam to be the main creative force in the execution of the action.

The Russos acknowledged their decision to shoot the film in India could’ve bolstered its viewership numbers, something I suggested in my review of the movie. They were pleasantly surprised when they realized that India was untapped as a potential shooting location by major Hollywood films.

We were shocked we couldn’t think of a significant Western action film that had shot there, and the cultural elements just supercharged the storytelling. It was combustible and compelling to set it in an emerging market like that.

Extraction is currently streaming on Netflix. Check out my movie review here.

Tenet Release Date Shift To Be Decided In The Next Week