Fantastic Beasts 4 May Not Release Soon After The Third Installment

Warner Bros. has told the director there will be a break between the two movies. 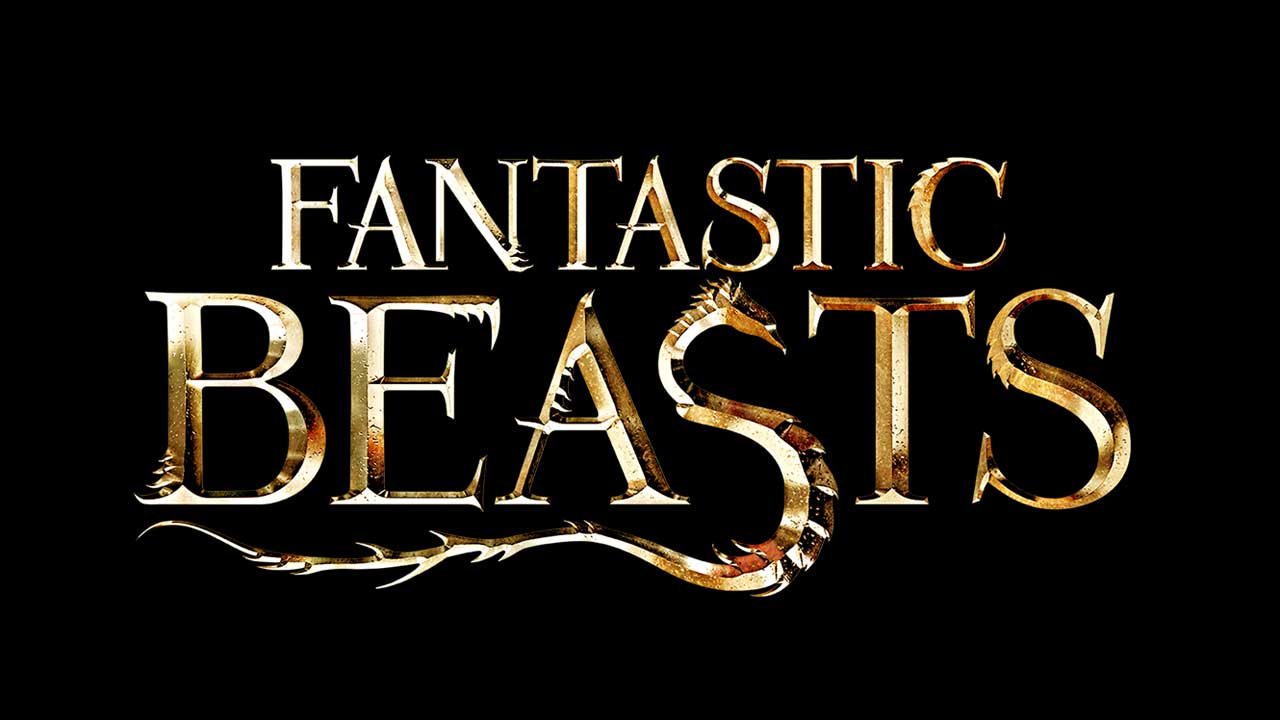 Fantastic Beasts 3 may have wrapped filming but Harry Potter fans hoping to hear any news on Fantastic Beasts 4 will need to wait. According to Deadline, Warner Bros. has informed David Yates that there will be a break between the third and fourth installments of the Fantastic Beasts series. The break is enough that Yates has signed on for a new film he will direct and will only be the second film he has directed in the last decade outside the Potterverse, the first one being Tarzan.

It’s unclear why Warner Bros. would want a break between the two franchises but it’s possible the studio is looking at things from a fresh lens. With Johnny Depp out as Grindelwald and being replaced by Mads Mikkelsen, as well as the tepid reception to Fantastic Beasts and the Crimes of Grindelwald, the original five-film plan seems to have run into a hiccup. The studio might also want to take it slow to allow for some gap between the films to ensure a natural build-up.

Or, there could be an in-universe reason for the gap as well. Because the movies are leading to the eventual duel between Grindelwald and Dumbledore circa World War II, there’s a significant time jump that needs to happen between two of those movies. It’s quite possible Warner Bros. is looking for the break to serve as that time jump and, should they rework the series, they might be able to add a sixth movie in there, making it a series of two trilogies.

For now, Fantastic Beasts 3 is set for release on July 15, 2022. Head on over to Deadline to read more details about the challenging new project that Yates has taken up.