The movie arrives a few months earlier than originally intended. 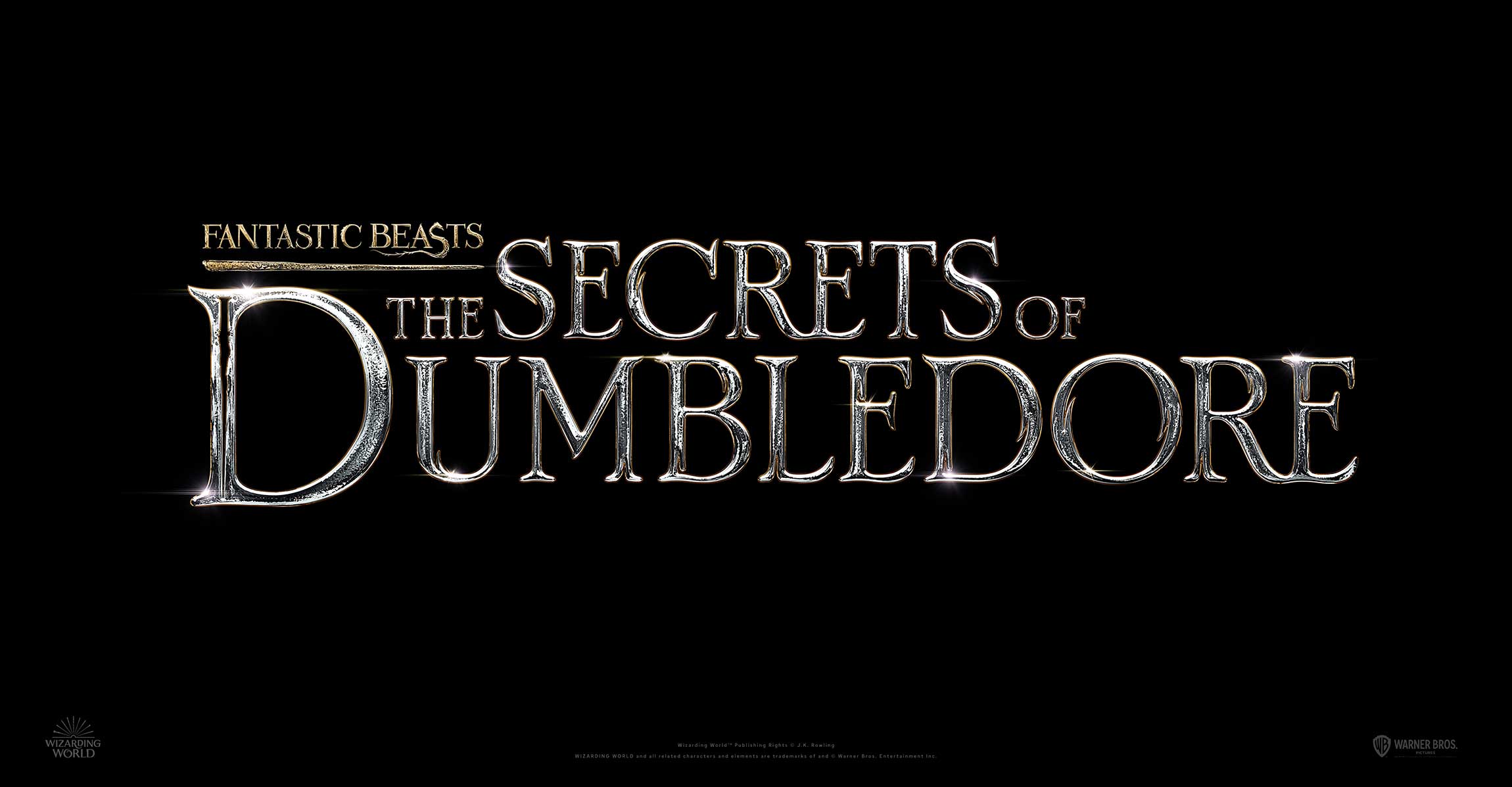 Warner Bros. today revealed the official title of Fantastic Beasts 3 along with a release date and synopsis to go by. The third film in the Fantastic Beasts franchise will be titled Fantastic Beasts: The Secrets of Dumbledore (start getting familiar with #FBTSoD) and will release three months earlier than originally intended, on April 15, 2022. The studi also debuted a logo reveal of the title which you can see in the cover image as well as the embedded video below.

The logo attempts to embed the Elder Wand in the “D” of Dumbledore. We also have a plot synopsis that outlines the general direction the story will take, although it’s far too generic for my taste and doesn’t give out any specifics that could have led fans to speculate or theorize on the third movie’s direction.

Professor Albus Dumbledore knows the powerful Dark wizard Gellert Grindelwald is moving to seize control of the wizarding world. Unable to stop him alone, he entrusts Magizoologist Newt Scamander to lead an intrepid team of wizards, witches and one brave Muggle baker on a dangerous mission, where they encounter old and new beasts and clash with Grindelwald’s growing legion of followers. But with the stakes so high, how long can Dumbledore remain on the sidelines?

Lastly, we have a formal announcement of the cast that includes returning members Eddie Redmayne as Newt Scamander, Jude Law as Albus Dumbledore, Ezra Miller as Credence / Aurelius Dumbledore, Alison Sudol as Queenie Goldstein, Katherine Waterston as Tina Goldstein and Dan Fogler as Jacob Kowalski. Also included in the cast are Jessica Williams as Ilvermorny professor Eulalie “Lally” Hicks reprising her role from a brief appearance in The Crimes of Grindelwald and Mads Mikkelsen as Gellert Grindelwald, replacing Johnny Depp in the role after the latter’s legal battle with Amber Heard turned ugly.

David Yates is back in the director’s seat. Interestingly, the film will be written by J. K. Rowling and longtime Harry Potter scribe Steve Kloves unlike The Crimes of Grindelwald that was solely written by Rowling. This should hopefully address the wave of criticisms that emerged for the sequel’s poor writing choices, pacing and storytelling; Rowling’s writing works best in the structure of a novel and Kloves should help give it appropriate shape for a film as he did with Fantastic Beasts and Where to Find Them.

What we do learn from the title though at least, is that the movie should delve deeper into Dumbledore’s past, including some of the mysteries about his life he kept to himself. That should help tie the unexpected reveal at the end of the second movie wherein Ezra Miller’s Credence was revealed to be Dumbledore’s son. This is also an opportunity for the filmmaking team to go back to material in The Half-Blood Prince that dove extensively into Dumbledore’s history, including suggestions about his sexuality. The movie was anyway criticized for not doing justice to what was one of the more gripping novels so hopefully, having earned a second shot at it, Yates and team make the most of it.

With Fantastic Beasts: The Secrets of Dumbledore set for an April 2022 release, we should hopefully expect an early tease or a trailer of some sort to drop online between December and January.