A lot went into the visual effects of The Crimes of Grindelwald, as this interview explains. 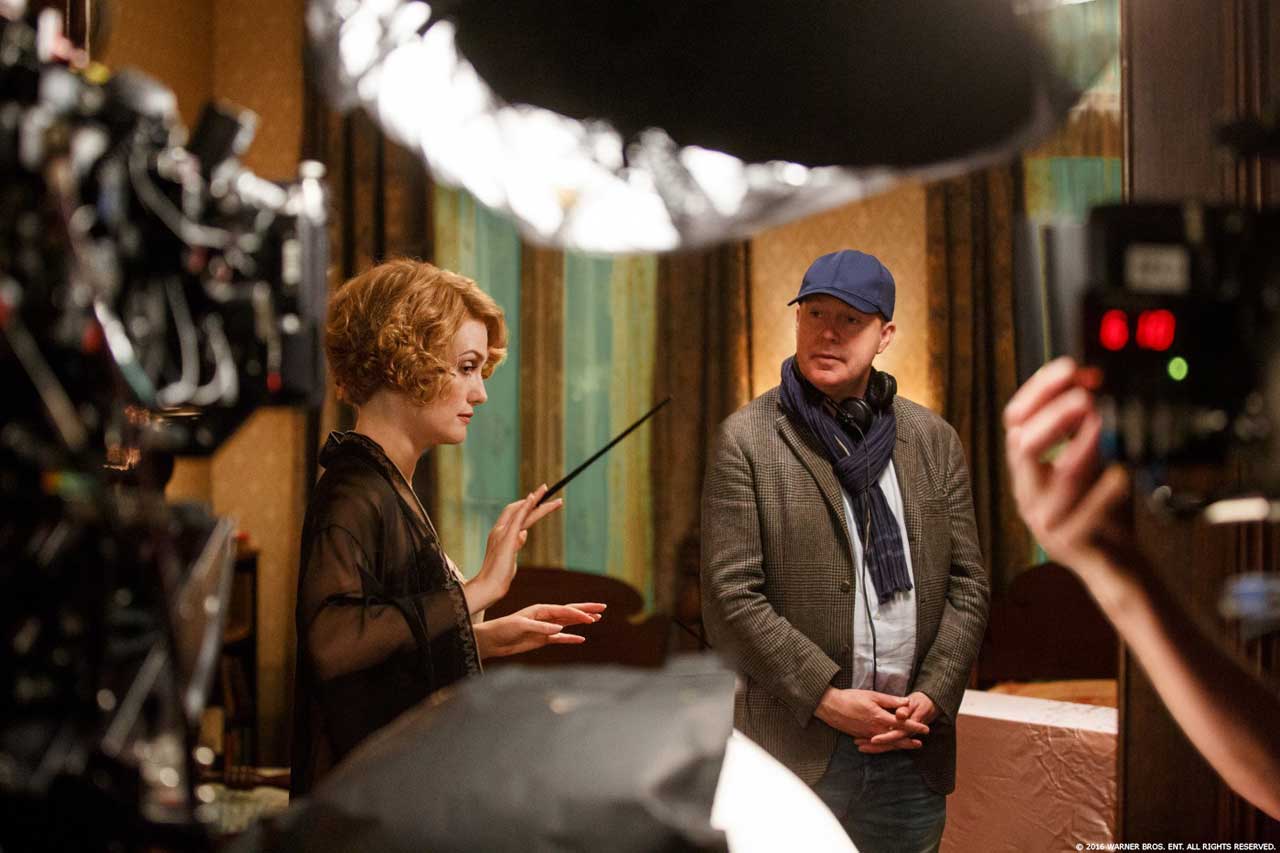 Regardless of the mixed reception that Fantastic Beasts: The Crimes of Grindelwald garnered, its visual effects received almost unanimous praise. Multiple companies were involved in the VFX, chief among them being Framestore. In a lengthy interview with Flickering Myth, VFX supervisor Christian Manz talked about multiple things including the challenges and expectations from VFX, his favorite creatures as well as a minor update on the upcoming Fantastic Beasts 3.

With the advancements in technology since the first Harry Potter films went on the floors, one of the prime questions that pop up is how challenging has it become for VFX artists to convincingly sell their work. Manz explains that while the technological part of it has become easier (rendering, animations, etc.), the increased competition means they have to work additionally hard to come up with innovative ideas to surprise people and show them stuff they haven’t seen before.

I think it’s got easier and harder. Obviously, technology has made it more possible to do stuff. It has made the impossible possible. But what has become more difficult is to innovate and come up with new ideas that the audience has never seen before. It’s becoming tougher to meet the audience’s expectations because the bar raises every year, especially when it comes to awards season time and you see the films that have risen to the top.

He also talked about the differences in the Harry Potter and Fantastic Beasts films. The era and time period aside, the films differentiate their stories in their locations, with the globetrotting nature of the new Fantastic Beasts series comparing against the Potter movies which were largely delegated to Hogwarts. To that end, Manz elaborated on recreating areas of the world in the backlot studios as well as the work that goes into it.

Obviously we shoot on a backlot rather than on location, although we did a bit of location filming for London, so it’s always a Stuart Craig designed version of that city. When we had the magical circus, there was an opportunity to have things like the moving statue and moving posters, as well as the oddities and circus stalls. We were just brainstorming as to what would be at a carnival or fete in reality and then what the magical version of that would be.

Upon approaching the topic of the beasts themselves, Manz found himself gravitating towards the Niffler, as did many others. The adorable creatures have already become a huge favorite with fans and toy merchandising and the introduction of Baby Nifflers just took their cuteness factor to another level. Describing some of the traits they gave the creature and modeled him after, he explained,

I always go to the Niffler. We created him for film one and then got to revisit him again. It’s so rewarding when you watch the film and you hear people chuckling or saying how much they enjoy that character, even though he’s an animal. I think it’s because of the characteristics that we have given him that, although he is a platypus-mole thing, but he is kind of like a loyal dog or sometimes a bit of a playful pain in the backside. Everybody sees something in him that you’ve seen in a pet, which is why I think people love him.

He also talked extensively about the Zouwo and how the climactic sequence had been pre-vised heavily, down to its final “inch” and even involved the creation of a CG version of Eddie Redmayne’s Newt Scamander himself.

Lastly, he offered a small, albeit generic update on the production status of Fantastic Beasts 3 which only recently had its script completed by writer J. K. Rowling. He teased that we can definitely expect some new beasts and is currently working to finalize the creatures that will make an appearance in the new movie.

Some new beasts! [laughs] I’m currently pinning designs to the wall of new creatures. The creative journey has started again and it’s a pleasure to be invited back to continue that journey. Like I said earlier, the bar has been raised and we have to keep pushing ourselves.

The entire interview is a rather dense read and is jam-packed with information about the movie’s behind-the-scenes visual effects. It’s too much info to cover here, plus it’s only fair that Flickering Myth get the credit for securing their exclusive scoop. Head on over to their site to read the complete interview through the source link below

Fantastic Beasts: The Crimes for Grindelwald has completed its theatrical run with a worldwide gross of $650 million. It is set to arrive on home media soon, with a February 15 release on Digital Download and a Blu-Ray, 4K and DVD release on March 12.