The Fantastic Four Reboot Rumor Going Around Is False

It appears Marvel is too busy to attempt bringing Fantastic Four to the big screen so soon. 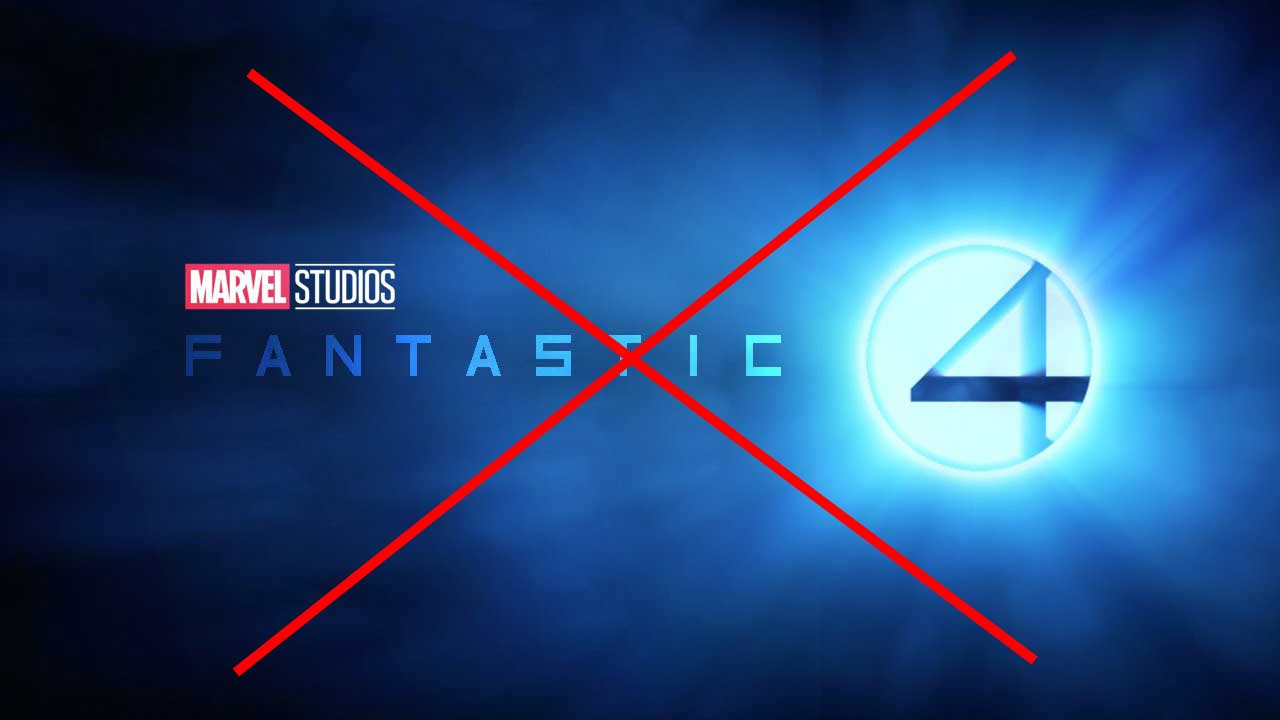 In the last few days, a rumor began doing the rounds that Marvel is aiming for a Fantastic Four reboot to be released by 2022. While the rumor came from sources who have been right in the past on multiple counts, it has now been shot down by another source who has had an even more impressive track record at predicting things. Roger Wardell is reporting that Marvel has enough going on in their plate to even consider a Fantastic Four reboot at this moment.

Now before you scream Roger Wardell who, this is the same guy who very accurately predicted several plot points from Avengers: Endgame back in December 2018, a cool five months before the movie’s release and in the same month as its first trailer came out. At that point, the claims sounded so outlandish that very few quite believed him; after all, you would be met with obvious skepticism if you suggested that Endgame would feature a fat Thor, a talking Banner-Hulk and Stan Lee making a cameo in a 1970’s car. Wardel l’s reputation shot up once those plot points panned out.

Having said that, I see no reason to believe Marvel will not introduce the Fantastic Four sooner than later. The last Fantastic Four movie came out 2 years ago and 2022-2023 would make it nearly half a decade, enough for fans to forget any existence of the franchise. The X-Men though could be a bit tricky to tackle; with Dark Phoenix just releasing don’t expect the reboot to happen for a really, really long time.

Finally, Marvel has been known to change plans to accommodate new movies. They updated their schedule announced at the October 2014 El Capitan Theater to include Spider-Man: Homecoming and shifted movies around it, so it isn’t inconceivable to imagine that plans for Fantastic Four may change in the next year or two. For now though, consider that rumor floating around to be false until something new comes up.