The legendary author’s son gives his stamp of approval. 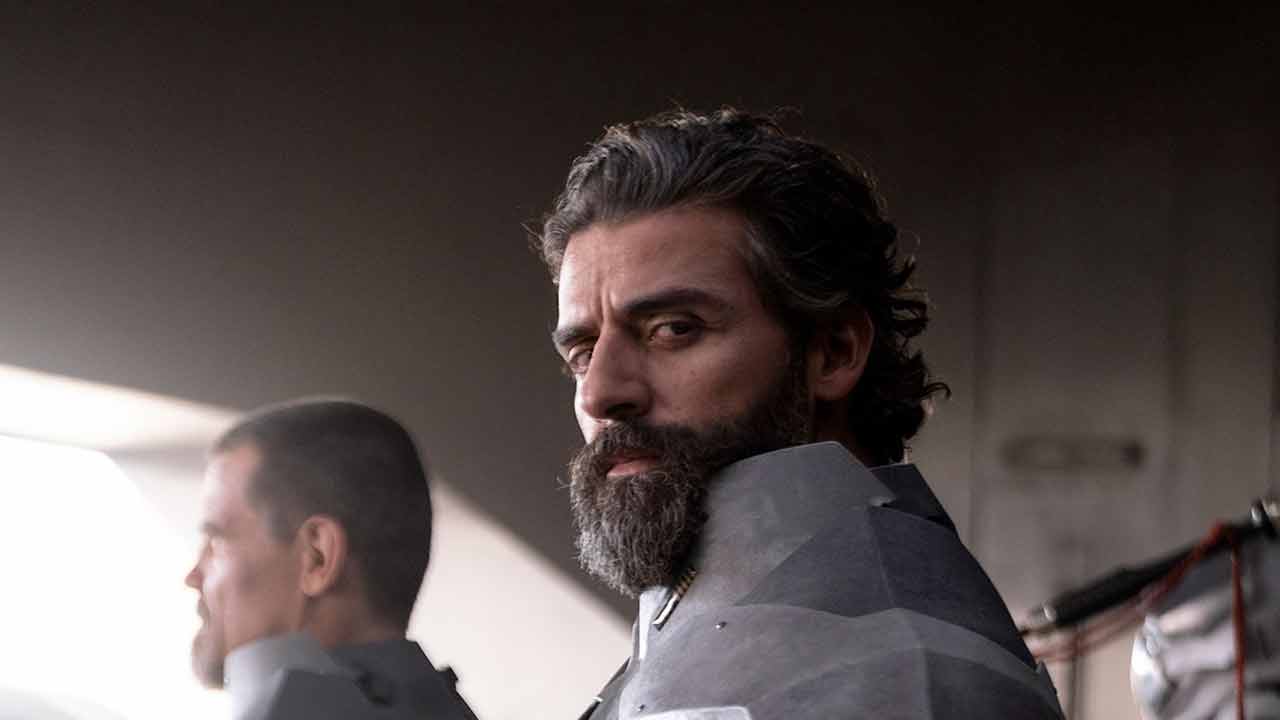 The first look at Dune was unveiled yesterday with a variety of high resolution stills. While they were mostly appreciated across social media, the adage goes that in this digital day and age, you just can’t please everyone. Fortunately, legendary Dune author Frank Herbert’s son isn’t in that camp, having been impressed by what he saw.

Brian Herbert, son of Frank Herbert, took to Twitter to voice his approval and excitement for the first look stills, exclaiming that his father would be proud to see the adaptation come to life in this form.

Technically, Herbert is the final authority on the success of the source material’s adaptation to film. However, the Herbert’s have known to be happy before as well. Reportedly, Frank Herbert was also pleased with David Lynch’s 1984 Dune adaptation which was widely derided by critics and audiences upon its time of release. However, the movie did acquire a sort of a cult following later on so perhaps Herbert wasn’t wrong about his taste at all.

The thing is, Dune is a notoriously complicated source material to adapt and translate as a visual medium. Films have tried, TV have tried but none have so far achieved the success that could launch it into a full-fledged franchise, of which it has solid potential. Here’s hoping Denis Villeneuve hits the mark and gives Dune the success it deserves.