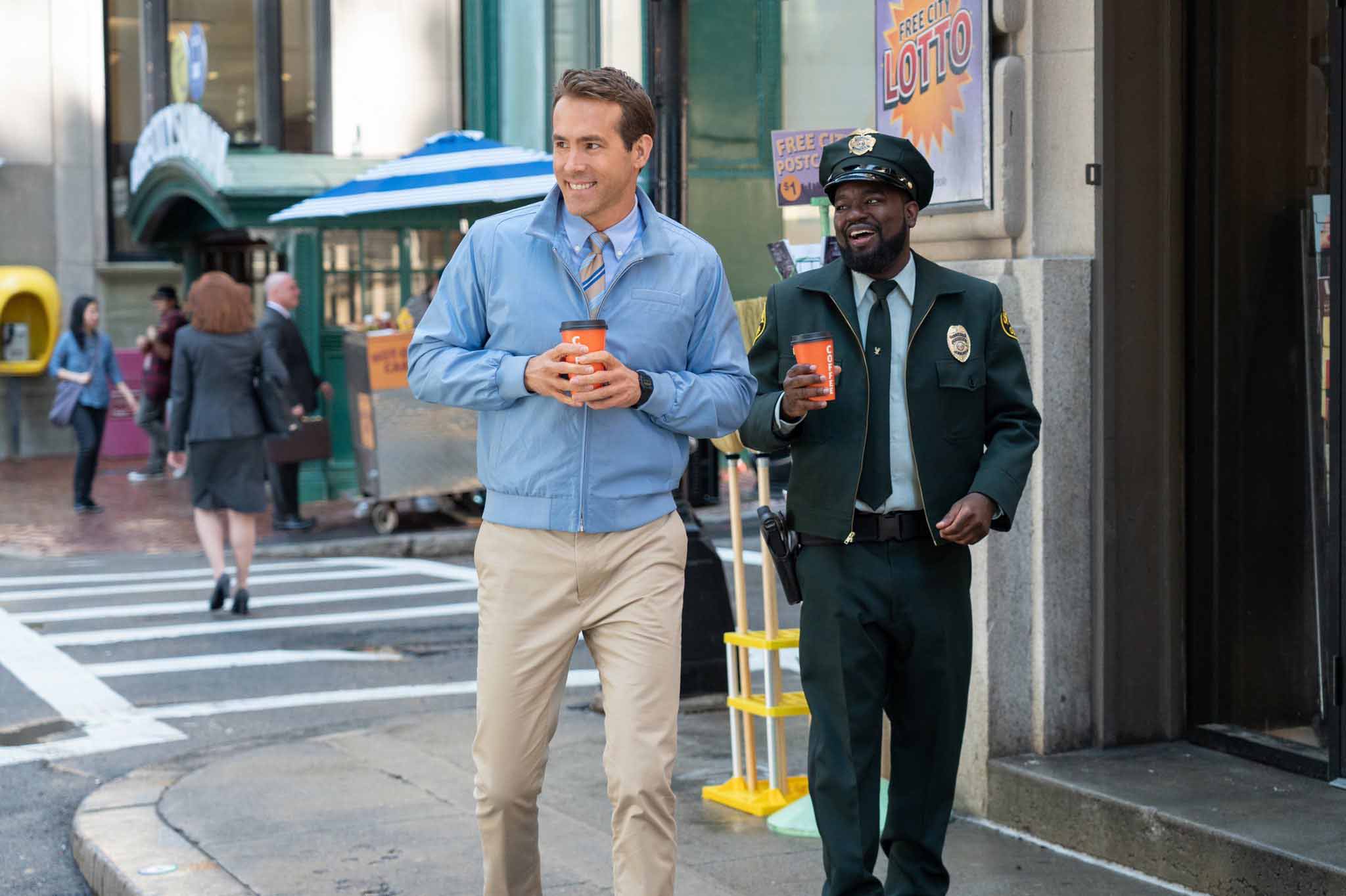 Nothing major here folks. A bunch of high resolution stills from Free Guy were released courtesy Regal’s Twitter account. The stills in question are ones we’ve seen before in Total Film’s coverage of the movie a few days back but those were digital snapshots that surfaced from the magazine. Hi-res versions of three of those have now been released.

The stills feature Ryan Reynolds walking around, Jodie Comer and Joe Keery’s coder characters chatting over a laptop and Keery explaining something to his company’s CEO played by Taika Waititi.

Free Guy is currently slated to hit theaters in December 2020 after being pushed due to the pandemic. Check out our coverage of the film by clicking the title link above.