The movie arrives this December. 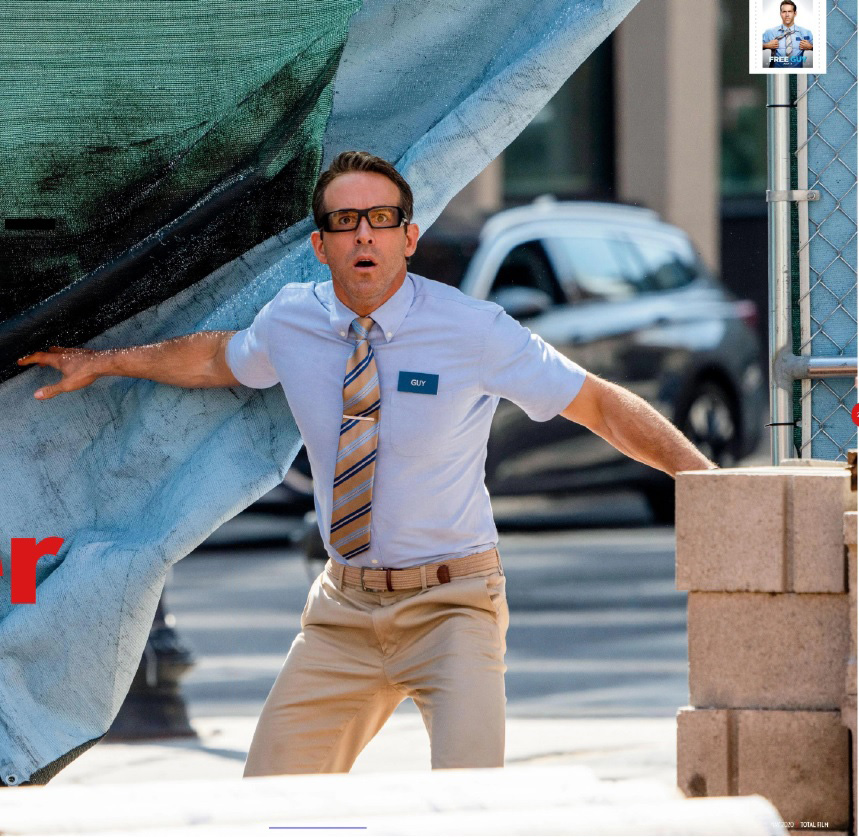 A batch of new Free Guy stills have been released that range from stills seen in the first trailer to some new ones to a few behind the scenes shots. The stills come as Total Film released their exclusive preview for the movie, a cover image for which was seen a few days back.

The actual stills from Free Guy convey the same colorful, vibrant atmosphere of the in-movie game location Free City. Jodie Comer and Joe Keery’s characters who play coders for the game are also seen interacting with each other, alongside a few shots besides nifty hardware.

Free Guy‘s behind the scenes images cut a rosy picture, showing the cast and crew bonding well. Seen with both Reynolds and director Shawn Levy is another director Taika Waititi who plays the CEO Antione of the video game company.

Free Guy is set for release on December 11, 2020. Watch this space as I update with more info about the film.