It should hopefully make up for some of the incompleteness of the series finale. 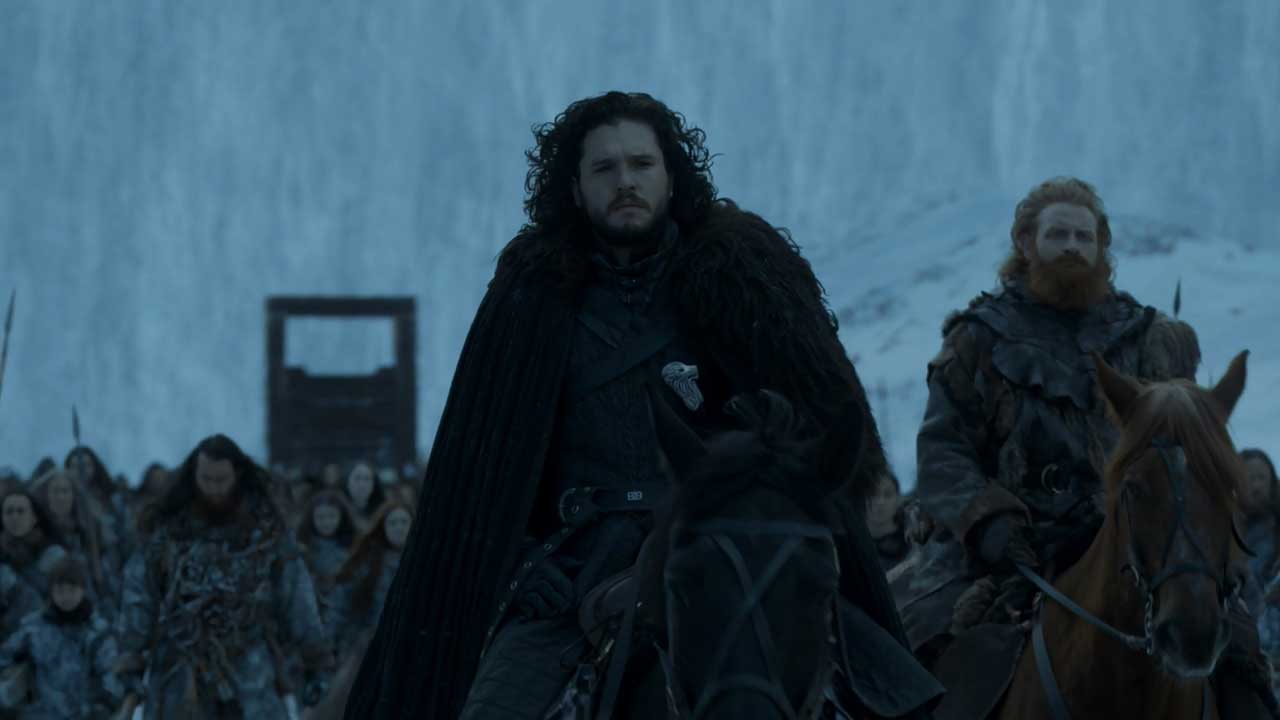 Game of Thrones tore its fandom apart with today’s series finale that saw more people hate on it than anyone had imagined. One of the things the finale did pull off though was concluding the storyline of the Starks by bringing it full circle. Now, a fan on Reddit has written a beautiful epilogue to the TV Show’s saga that hints at the journey the Stark kids undergo before they either meet their untimely fate or fade into oblivion.

Fan fiction is usually scorned at, and is a particularly risky endeavor to undertake for a series as big and huge as Game of Thrones. Reddit User u/kayester does attempt his own spin on it, in hopes of providing some closure to the community at large, that has been sitting in disbelief at the developments of the Season and the rushed pace at which they occurred. It begins by describing the reign of Bran Stark as peaceful while maintaining that the King himself was rather emotionally disconnected for most of his rule.

In the long years of his reign, King Brandon Stark was not loved by the smallfolk nearly so much as the quietude of his rule. Bran himself was a distant and near-silent king, with no taste for great celebrations or inspiring rhetoric. But when the Driftwood Queen demanded the independence of the Iron Islands in 313 AC, Bran granted it almost immediately; the expanded fleet that the Greyjoys had long laboured over had hardly left its harbours before the raven returned from King’s Landing. Dorne’s autonomy grew not with violence, but with carefully negotiated partnership, and though now Ornelia Martell is styled the Princess of Dorne, the Maesters of Oldtown would say that the lands beyond the Red Mountains are more closely entwined – through trade and goodwill – with the Five Kingdoms than ever before. It is said that, though the Seven Kingdoms became Six through the sacrifice of a million lives, the Six became Five without a single drop of spilt blood.

He then goes on to describe the wars, summers and winters that embraced the years gone by and the different small rebellions that occurred in the interim, but nothiing that couldn’t be thwarted by the armies at Brandon Stark’s disposal.

These years of calm saw the turn of seven long summers and seven mild winters. The external threats to Bran’s reign – the Braavosi blockade of 309, sponsored by the Iron Bank and facilitated by many mercenaries; the Second Crossing of the Dothraki Khalasar in 318; the Septons’ Rising of 331 or the coming of the Red Refugees in the decade afterward – seemed less desperate in comparison to the crises endured by King’s Landing in the warlike years before, as if an invisible hand were directing events, by slight nudges, toward the ends of stability and prosperity. Though terrible battles were rumoured in many parts of Essos, their effects were seldom felt in Westeros. One might also have expected some friction to arise from the King’s worship of the Old Gods, but Bran’s habits were so private, and his style of rule so tolerant, that for a time it seemed impossible that internal strife and religious discord could ever have been the hallmark of the Six – and then the Five – Kingdoms.

I’d love to reproduce the entire piece here but it would be robbing the creator of views on his / her post. As such, I encourage you to read the remainder of the epilogue by jumping on the source link below. It’s a great, fascinating read and as the top comment right now correctly summarizes, will make you feel a lot better about the series finale’s ending. Have a look and then let us know what you thought about it in the comments below.

Game of Thrones Season 8 ended its watch today. Check out our review of the episode, right here on Appocalypse.