Showrunners David Benioff and D. B. Weiss refuse to divulge whether the White Walker threat is over. 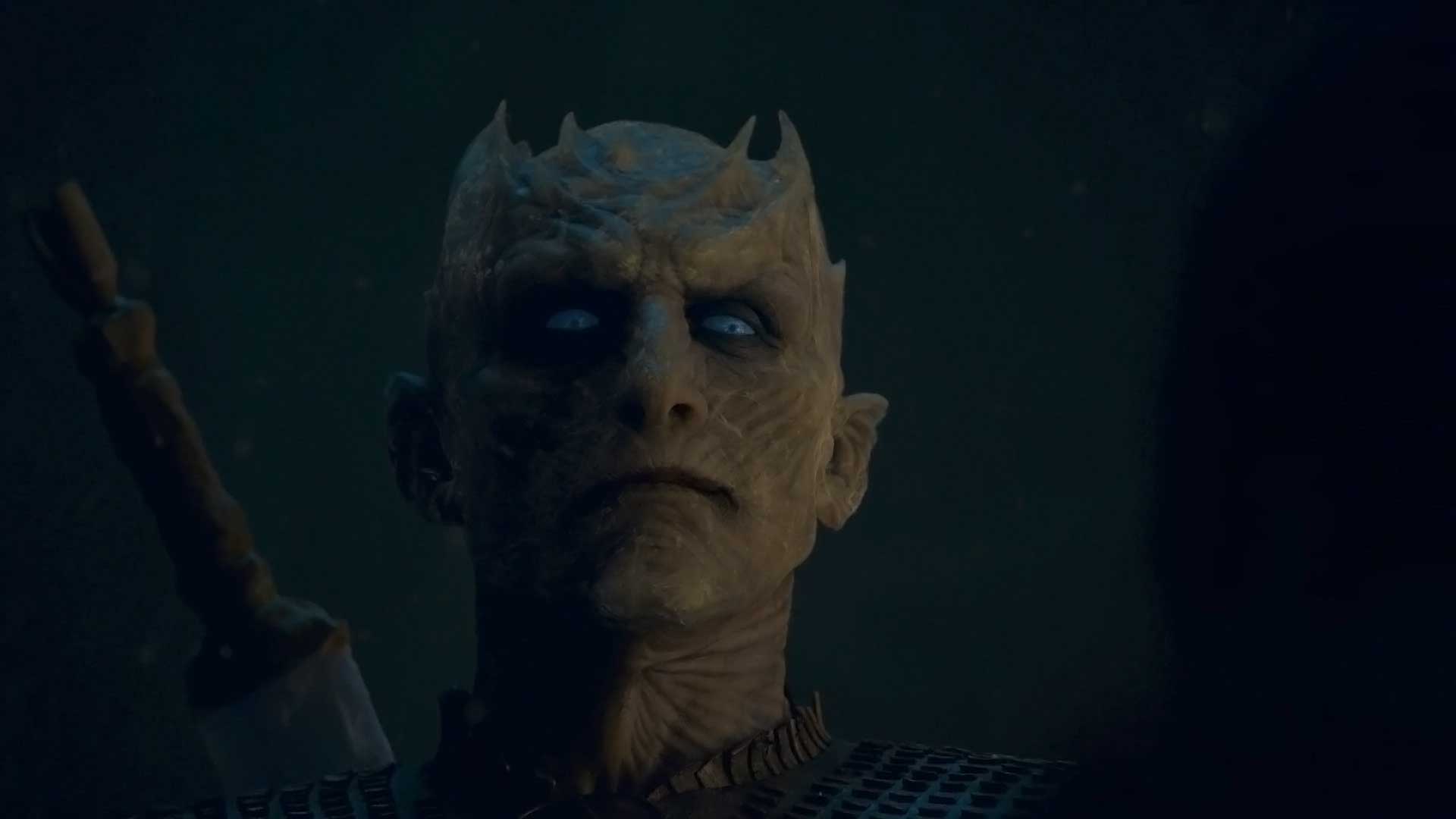 One of the biggest disappointments of Game of Thrones Season 8 Episode 3 The Long Night was the rather anticlimactic conclusion to the Night King’s storyline. After years and years of build-up, we never got to learn anything about the Night King’s motivations before Arya Stark dispatched him by promptly leaping out of nowhere. Fans have understandably been livid about the Walker threat being dispensed off conveniently but a short snippet by the show’s writers may give them some hope after all.

Showrunners David Benioff and D. B. Weiss appeared on Jimmy Kimmel live shortly after the episode aired and answered some questions posed by Kimmel to them. One of the first questions he asked was whether the show was done with the White Walker threat, to which the writers revealed, “We’re not going to answer that”. Now while they may simply be playing coy to keep the viewers guessing and those fan theories coming, even a shred of possibility that the walker threat might still manifest itself in some way is a tantalizing prospect.

Being the leader of the wights, it’s possible the Night King somehow managed to survive the attack by warging himself out of his current body and transferring his consciousness. If Bran can warg, the Night King could possibly warg in some different way. I guess this sounds like a silly explanation but if there’s anything we can get on the Night King’s motivations that make him less of a black and white villain and more of something that George R. R. Martin would’ve written, I’m all for that explanation as silly as it may sound at this point. I for one, would be all for the Night King to turn out to be some manifestation of Bran or even some ancient Targaryen (remember his immunity to Drogon’s fire) or at least someone aside from a one-note antagonist

If we do not get any reasoning however (and that’s entirely possible as well, seeing as the Night King wasn’t mentioned in the books and seems to be the TV Show’s creation), we’ll have to look forward to HBO’s prequel adaptation The Long Night for answers. Set around 10,000 years before the events of Game of Thrones, The Long Night (not the official title) will cover the eponymous winter that lasted for years as well as deal with the origins of the White Walker threat, the formation of the different Houses and several other essential elements that form the mythos of Martin’s saga.

Game of Thrones airs on HBO on Sunday, 8:00 PM CST. Check out our review of episode 3 right here on Appocalypse.