Some outlets are speculating that the number could be as high as 1 billion when considering torrented copies. 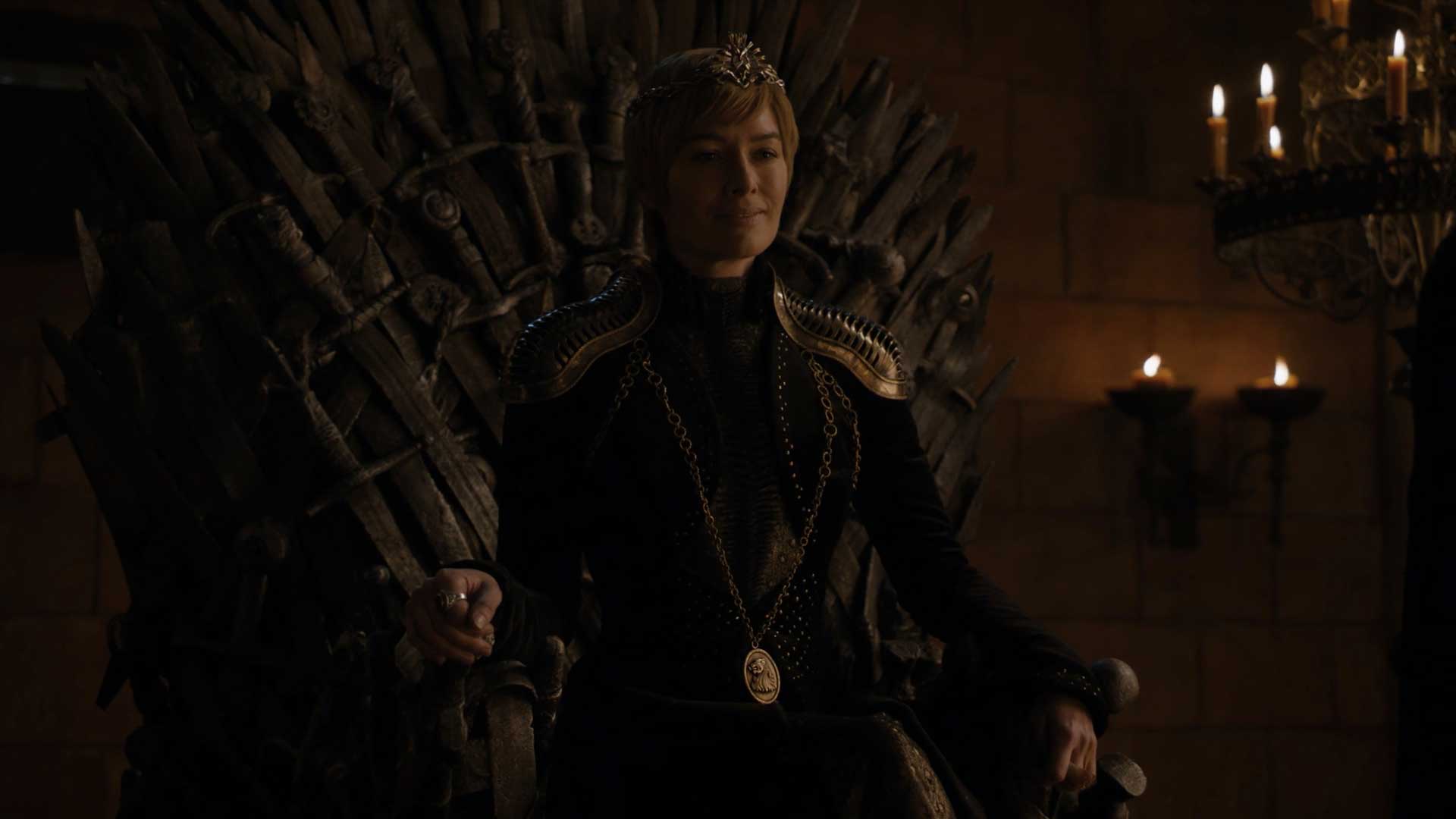 Game of Thrones has cemented its position as one of the most watched shows on Television and its viewers keep growing year after year. Now, numbers for Episode 1 of Season 8 are in and they’re once again off the charts. According to HBO, Game of Thrones was watched by over 17.4 million viewers on its initial airing. That number is split between 11.1 million watching the show on HBO’s TV Channel with the remaining 6.3 million watching on HBO’s streaming services HBOGO and HBO Now.

This bodes very well for HBO which has seen viewership rise steadily. The Season 7 premiere Dragonstone was watched by an estimated 16.1 million viewers, with 10.1 million coming from cable. In the last few years, HBO has seen a growth in its streaming services which is where many people prefer to watch the show on. This in turn made HBO release its viewership numbers when factoring in all platforms, as opposed to just the cable network. And this is of course the premiere; finale numbers tend to be cosiderably higher and this being the series finale, should set phenomenal records. For comparison, The Dragon and the Wolf, the Season 7 finale, was watched by an estimated 12.1 million viewers on the cable network.

This also doesn’t take into account all the other viewers watching through different networks and streaming services across the globe. Whether it’s Sky Atlantic in the UK or Hotstar in India, Game of Thrones has a worldwide audience but those numbers are hard to track down. Then there’s also the issue of piracy; Game of Thrones has been the most pirated show for the better part of this decade and those numbers could easily range in the tens of millions. This has caused some outlets to speculate that up to 1 billion people might have watched the Season 8 premiere. Personally, I’d take that number with a healthy dose of skepticism although I can imagine the net people watching Winterfell must be in the hundreds of millions.

Were you among these 17.4 million people who saw the Season 8 Episode 1 premiere? Let us know your thoughts in the comments below.

Game of Thrones Season 8 Episode 2 will air on HBO on Sunday, April 21, 2019 at 9:00 PM EST / 8:00 PM CST. In the meanwhile, you can consider reading our Episode 1 review or take a trip down memory lane by revisiting all prior seasons. And if you’re in the mood for some quick rewatch, here’s our recap of Season 7.