The episodes will air weekly, dating the finale at May 19. 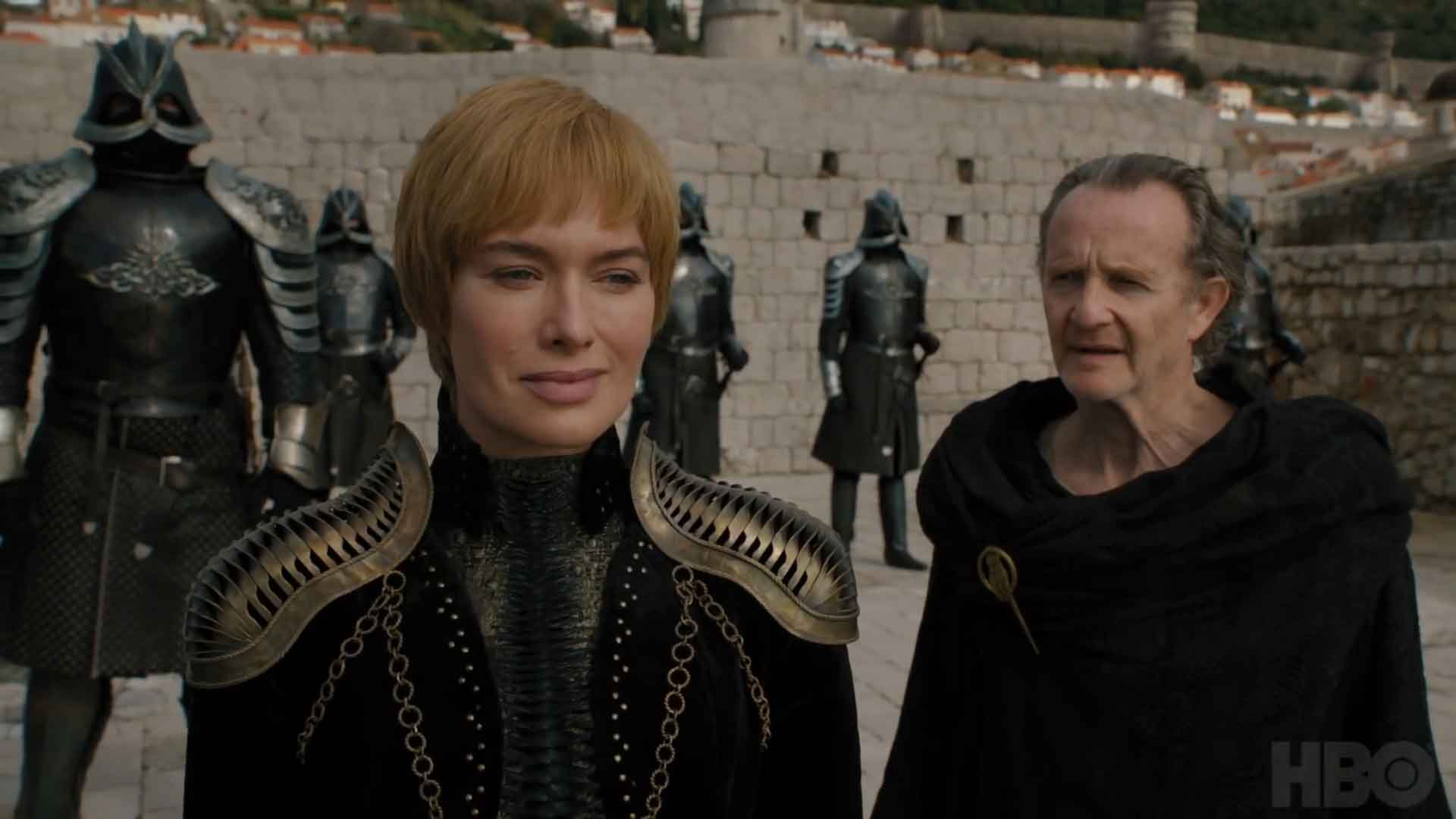 HBO has confirmed the runtimes of Game of Thrones Season 8 episodes along with their release dates. The Season will premiere on April 14 with the episodes airing on weekly, without any gaps. While the first two episodes fall short of the hourly mark, the remaining are well over an hour as was promised. Here are the run times.

The third episode is the longest at 1 hour, 22 minutes and should most likely be the Battle of Winterfell that’s being teased throughout set photos in the past year as well as in the recent trailer. Anything ahead of that is a mystery but it’s speculation that the White Walkers will emerge victorious in the battle and march south towards King’s Landing where the final climax will occur.

Season 8 has been largely a mystery aside from details about its structure and narrative being speculated. Showrunners David Benioff and D. B. Weiss have previously hinted at a bittersweet ending for the show with some set photo leaks here and there. But there’s nothing in terms of an official synopsis, or even the episode names for that matter. With the premiere airing soon, marketing should ramp up significantly and reveal some of those details for us.

Game of Thrones Season 8 premieres on HBO on April 14, 2019. It features an ensemble cast of characters as Jon Snow (Kit Harrington) and Daenerys Targaryen (Emilia Clarke) head to Winterfell to combat the White Walker threat as Queen Cersei (Lena Headey) summons the Golden Company to aid her in staking her claim to the Iron Throne. Several other characters are caught in the crossfire, most notably Lannister brothers Tyrion (Peter Dinklage) and Jaime (Nikolaj-Coster Waldau) as they will encounter situations forcing them to choose the sides they deem worth fighting for.

Of course that wasn’t an official synopsis.