George R. R. Martin Could Script House Of The Dragon Episodes, But Not Before The Winds Of Winter Is Done

The Game of Thrones creator weighs in on his priorities in a blog post.

Game of ThronesHBOHOTDHouse Of The DragonTV Shows
By Divij Sonak On Nov 1, 2019 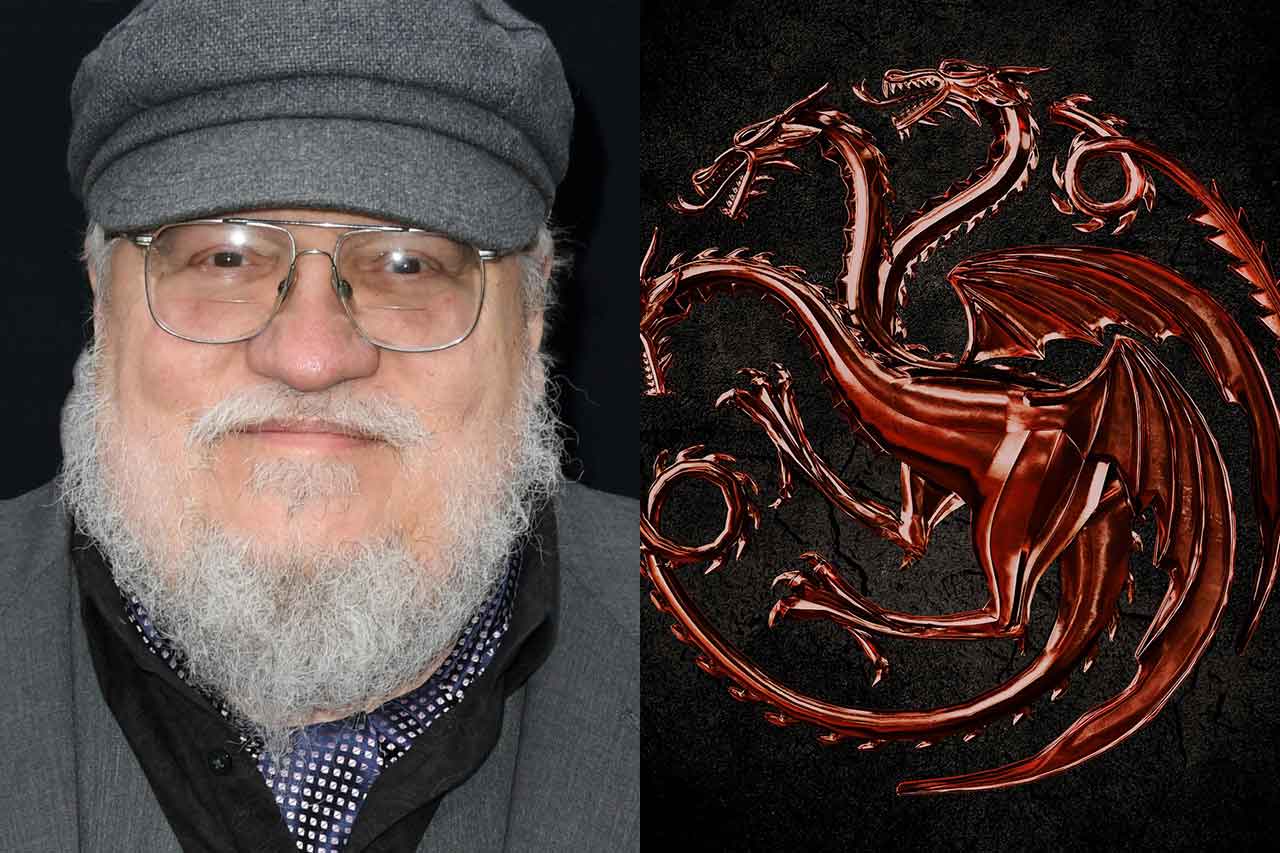 In case you’ve been hiding under a rock, HBO announced a brand new Game of Thrones prequel series titled House Of The Dragon set against the backdrop of the Targaryen Civil War. While we have relatively modest info about the series considering it’s just been announced, a word from creator George R. R. Martin was missing. That is until now.

Martin has written a blog post detailing his thoughts on the series while also feeding us some hints about the show’s production. But perhaps the most important takeaway from the post is Martin’s insistence on giving The Winds of Winter priority over writing any new scripts for episodes of HOTD.

But… let me make this perfectly clear… I am not taking on any scripts until I have finished and delivered WINDS OF WINTER.  Winter is still coming, and WINDS remains my priority, as much as I’d love to write an episodes of HOUSE.

This statement most likely comes in response to fans who’ve been clamoring Martin to finish his upcoming novel, the next in the series of A Song of Ice and Fire books. The last book published was A Dance with Dragons back in 2011. Since then, HBO launched and completed an entire show based on Martin’s books while the maestro himself has yet to finish the next installment. For all we know, Jon Snow could still stay dead in the books.

Martin’s response should hopefully assuage fan concerns that they’re never going to see the book series concluded. These concerns would’ve been amplified now that news outlets are touting Martin’s close involvement in developing this series, which he doesn’t deny on his blog. That Martin would love to write a few episodes on the show much in the vein of Game of Thrones Seasons 1 to 4 is a given; this statement was probably intended to douse any fires that may arise from the new series order.

Additionally, Martin also dropped a few early production tidbits about the show. He revealed that this was the first concept he pitched to HBO for a prequel series as far back as 2016, with the title having undergone multiple changes internally over the years before settling on House Of The Dragon. Also, Martin recommends reading Dangerous Women and Rogues, short story anthology series of books he co-wrote with Gardner Dozois as well as his own Fire and Blood (to no one’s surprise) for preparing for the upcoming show.

Martin also revealed that despite Ryan Condal of Colony having done significant work on the show already (and he was high praise for Condal), a lot of work remains ahead, including assembling a writer’s room and planning production. He expressed hope of revisiting some of the same countries where Game of Thrones was filmed, including Ireland, Iceland, Scotland, Croatia, Morocco, Malta and Spain. He also showered immense praise on Sapochnik for his work on the series and the awards heaped on him.

Finally, Martin was sympathetic toward the cancellation of The Long Night or Bloodmoon or the Untitled Game of Thrones prequel that was set to be developed by Jane Goldman, with Naomi Watts, Miranda Richardson and several others starring. He lamented how it sucks for the show to be cancelled and echoed fan disappointment on the news, but remained clueless himself as to why it was cancelled (either that, or he chose to stay mum to avoid any clash with HBO). Let’s hope the talented cast and crew can find their way back to the world of Westeros and Essos in the future.

For now, we eagerly await tracking any and all House Of The Dragon developments. Bookmark our Appocalypse Hub for the same now. Exciting times ahead.