The concept art was spotted in the Godzilla: King of the Monsters artbook. 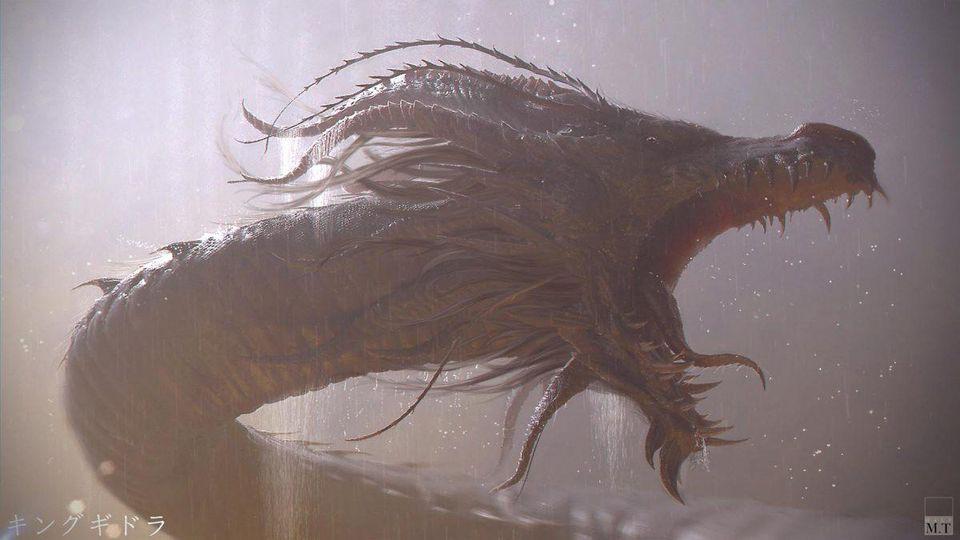 Some unused concept art from Godzilla: King of the Monsters artbook has surfaced, showing our first look at some other Kaiju that were once planned to be featured in the film. We get a look at Legendary monsters Gigan, Kumonga and Gamera in these concept art pieces stomping through the city. This begs the question; now that the artwork is in place and assuming Legendary / Warner Bros. have the rights to use these monsters, will they appear in the forthcoming Godzilla vs Kong due out next year?

The long-running theory around the conflict between Godzilla and Kong is that as much as the duo will have valid reasons to fight each other, they could potentially team-up to fight a third monster, or set of monsters if this speculation pans out. This wouldn’t be unlike Batman v Superman where both superheroes teamed up to battle the larger threat of Doomsday. In this case, one monster may simply not be enough and the three above could serve as a formidable threat. We anyway learned from King of the Monsters that there are 17 monsters inhabiting the MonsterVerse at this point.

It’s possible we saw one of these in the movie itself. In the monster awakening sequence, a giant turtle-like creature awakes beneath the barren lands. Could that have been Gamera? Regardless, this should automatically make Godzilla vs Kong even bigger than this year’s monster movie.

Godzilla vs Kong releases in theaters on March 13, 2020. Check out our Godzilla 2 movie review right here on Appocalypse.