GodzillaGodzilla: King of the MonstersMonsterVerseMovies
By Divij Sonak On May 11, 2019 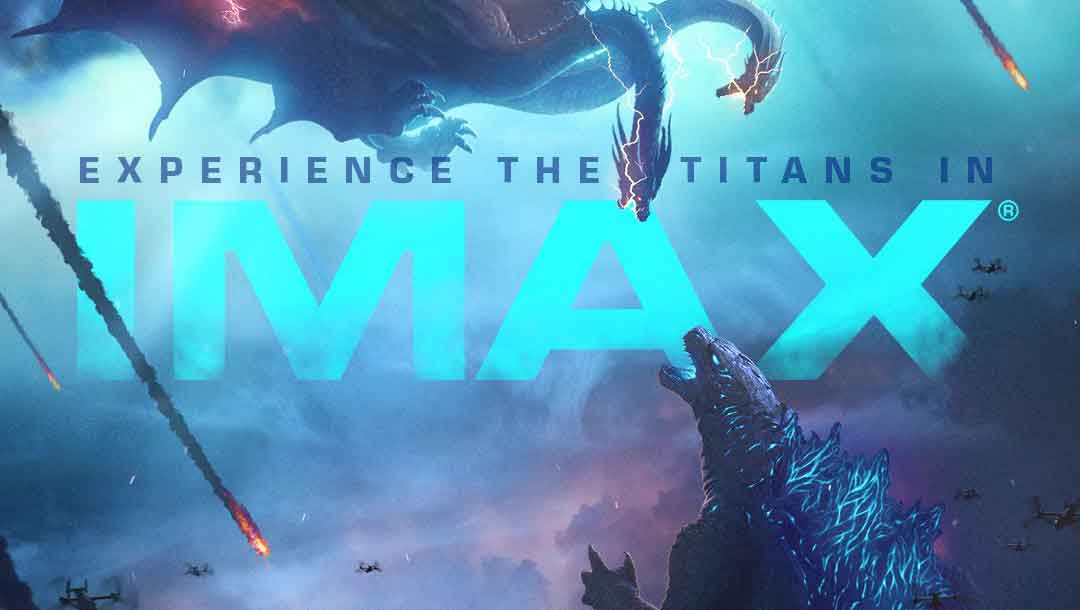 If there’s one department we’re highly confident the upcoming Godzilla sequel will not disappoint, it’s visuals. The clash between the monsters has the potential for some epic poetry to play out on the big screen and thus far, its trailers and posters have sold that notion. Hot off Twitter, Godzilla: King of the Monsters just got an epic, surreal IMAX poster artwork that sees Godzilla on the ground about to breath his atomic breath to King Ghidorah charging up from the sky. Check it out in high quality below.

The second chapter in Legendary’s MonsterVerse is not far from release now. We recently learned Godzilla 2 is set to premiere in China on May 13. First reactions should trickle down soon and we’re hopeful it will live up to the promises of seriousness in its premise that director Michael Dougherty teased a while back.

Godzilla: King of the Monsters releases in theaters in IMAX, 3D and RealD 3D on May 31, 2019. It sees Godzilla battle the threat of King Ghidorah with other monsters including Rodan and Mothra thrown into the mix. Of course, there could be many more monsters in store for us.