Wingard talks about how he felt upon learning that the movie will release day-and-date on HBO Max. 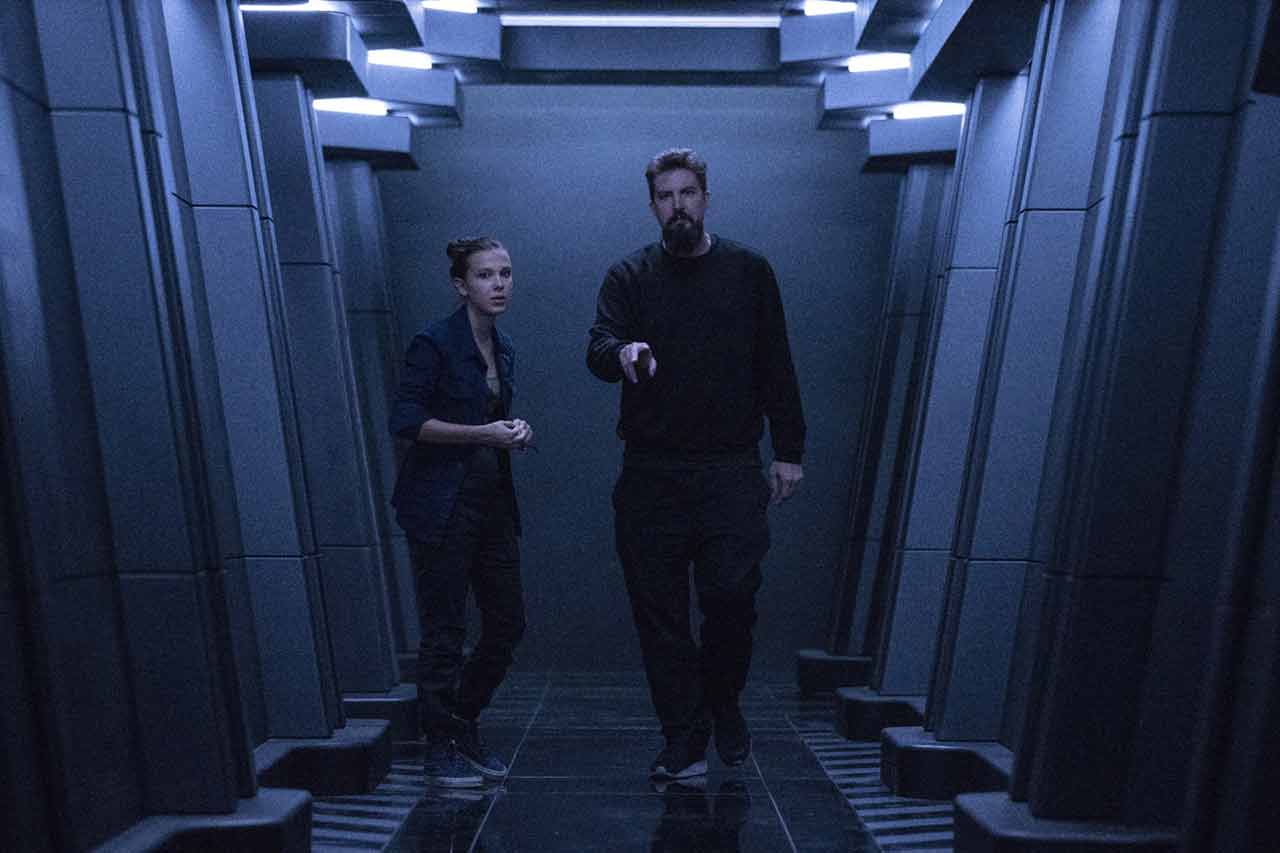 This is the big week for Godzilla vs. Kong. The epic confrontation towards which the MonsterVerse has been building will bow out across international territories this week, with a US release slated to follow on March 31. But along comes a major caveat, one that didn’t exist when Wingard was filming the movie: Godzilla vs. Kong is also releasing day-and-date on Warner Bros. streaming service HBO Max.

In an interview with Variety, Wingard was asked what he felt about this decision. While he’s open about expressing his disappointment, he acknowledges that the world order completely shifted between filming this movie and its release. The pandemic has forced studios to take decisions pertaining to shortening of theatrical windows or, in the case of Warner Bros., outright eliminating them (at least for 2021).

Wingard was however understanding of the situation and was relieved upon seeing fan reactions to the Godzilla vs. Kong trailer which debuted on YouTube. That gave him some solace that enjoying films is more about the cinematic experience and not necessarily the medium where it’s viewed – be it theaters or at home. Here are his complete, unfiltered thoughts on the matter.

If you asked me that a couple months ago my answer would have been different. I made this movie for the theaters and to be the biggest spectacle of all time, but the world changed in the middle of making the film. So whenever the HBO Max announcement happened, I was devastated. I understood why they were doing it. But I felt it would still take away from the experience of people seeing it in the theaters, where it was meant to be seen. What healed me and put things in a different light was when the trailer was released. We had not put out any footage. No one knew what this movie looked like until the trailer dropped in January. I remember that day seeing these reaction videos and people went through the roof. They were responding to the pure pleasure of watching King Kong punch Godzilla in the mouth. It felt like people were reinvigorated with the feeling of mainstream, popcorn cinema again. It made me realize that at the end of the day, it doesn’t matter where people see this thing. We’ve got to get movies out there. We can all talk about the cinematic experience all we want and say we need to preserve that, but we’re not preserving that experience by pushing movies into next year. Movies have to start coming out again so a semblance of normalcy can return.

It’s good to see Wingard deliver a more measured, diplomatic response. Of course, not all filmmakers were able to contain their anger this way. Then again, it could also be that Godzilla vs. Kong didn’t necessarily have much of a shot at netting a huge box office after the disappointing returns of Godzilla: King of the Monsters so maybe Wingard is okay with having his movie reach as wide of an audience as possible. This is far unlike movies such as Tenet or Dune which not only had or have strong box-office potential but are the gatekeepers to a potentially lucrative franchise.

Godzilla vs. Kong is out in India today. It releases in the US in theaters and on HBO Max on March 31, 2021. Let me know what you think about Wingard’s response in the comments below.