The news arrives as Regal gets ready to reopen. 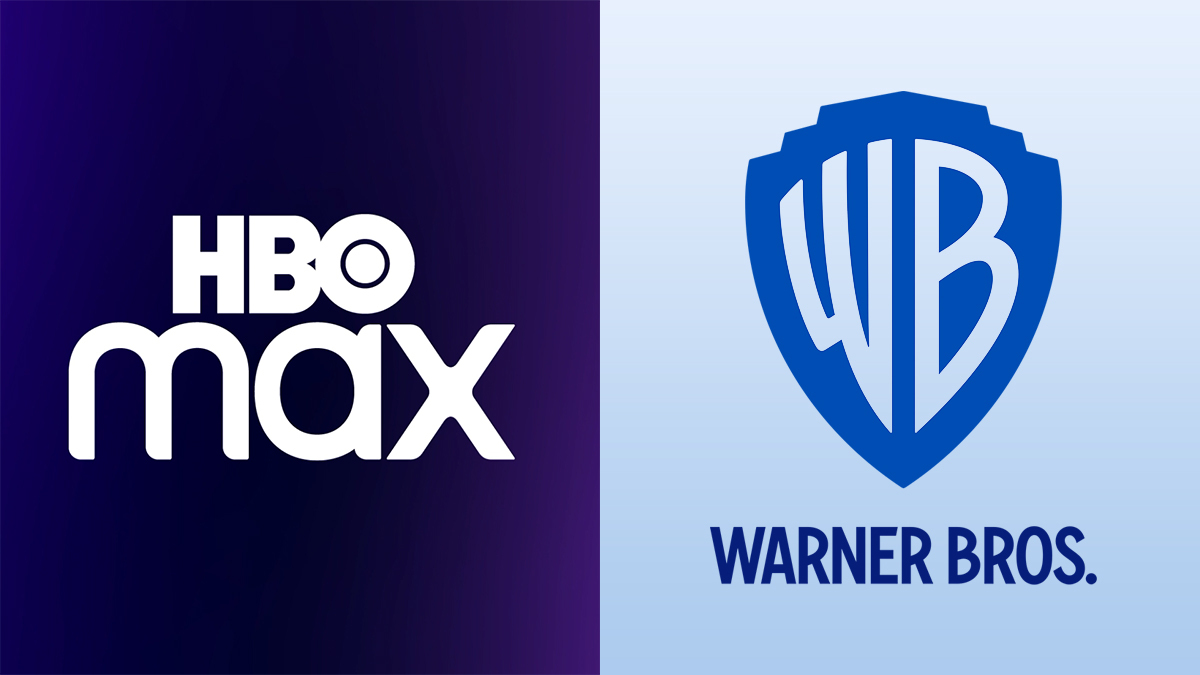 Warner Bros. shook Hollywood when it announced that its entire 2021 lineup of movies will premiere on the same day on HBO Max as its theatrical release. The move sent shockwaves through the film industry and earned the studio the ire of notable directors such as Christopher Nolan and also Denis Villeneuve, whose upcoming film Dune became a part of the deal. It appears now that there’s a ray of hope as the studio looks to nip the deal in the bud beginning next year.

With vaccination efforts underway and things hopeful of returning back to normalcy, Warner Bros. looks to return to having some theatrical exclusivity window. Deadline reports that Regal cinemas that had shuttered operations last year looks to reopen after 6 months on the verge of the release of Godzilla vs. Kong next week. Per the deal struck between Regal and Warner Bros., the studio will grant its 2022 releases a theatrical exclusivity window of 45 days before they become eligible to appear on streaming services.

That window has shrunk by half from the regular interval of 90 days. But it does grant Regal some relief in a time when movie theaters are starved for content. It follows naturally that Warner Bros. will look to strike similar partnerships with other theaters as well; after all, theatrical exclusivity won’t mean much to Regal if the studio doesn’t follow it across all cinema chains.

Mooky Greidinger, CEO of Cineworld that owns Regal, expressed optimism about the deal.

We have long awaited this moment when we can welcome audiences back to our Regal theaters and restore our essential role within the communities we serve. With the health and safety of our customers, staff, and communities as our top priority, we continue to take all the necessary precautions and abide by our CinemaSafe guidelines to confidently provide a safe and comfortable experience.

Greidinger also said that the deal rests on understanding Warner Bros.’ lineup for 2022 and won’t solely rest on the strength of one movie. As of now, the studio has several tentpole projects slated for next year including DCEU films such as The Flash, Aquaman 2 and The Batman. This should hopefully give filmmakers some much needed relief.

I’ll go as far as stating that some directors might be actually hoping that their movies get delayed to 2022 to make it to the exclusivity window. The Matrix 4 has the strongest chance of this, seeing as it’s already scheduled for a December 2021 release and I wouldn’t be surprised if Denis Villeneuve figures out a way to delay Dune to 2022 as well.

Meanwhile, let me know what you think of this move. Can Warner Bros. actually pull this off? Is it possible to put the genie of day-and-date streaming back in the bottle? Let me know your thoughts in the comments below.

Godzilla vs. Kong: Check Out 15 Minutes Of Behind The Scenes Footage