Check out a gallery of stills from the recently released Godzilla vs Kong trailer.

Godzilla vs Kong recently got its first official trailer courtesy Warner Bros.. And while people can find faults to nitpick along, there’s one thing you can’t really go wrong with the MonsterVerse: the gorgeous cinematography. Godzilla vs Kong is already en route to pack some stunning visuals, a lot of which simply blur by as we blaze past the trailer.

It only makes sense then to capture these stills and compile them in a gallery, which is what I’ve tried to do. Here are over 80 high resolution stills from the recently released Godzilla vs Kong trailer that show the beautiful shots compiled by cinematographer Ben Seresin for Adam Wingard’s film. The most epic of these are from the freight carrier battle that presumably sees Kong encounter Godzilla for the first time whilst being shipped away from Skull Island in chains.

The stills below also give us looks at the movie’s ensemble cast, including Alexandar Skarsgard and Rebecca Hall as well as the return of Millie Bobbie Brown and Kyle Chandler from King of the Monsters. Some of the shots may seem fuzzy or unclear since plenty of action is kinetic and shot with the intention of creating the famed documentary-like “being there” effect, but I’ve employed shake reduction to make them as clear as possible.

The final bunch of shots are from the Hong Kong / Shanghai / Tokyo fight in an as yet unidentified city. These can be the hardest to make out due to the dark lighting but also contain some pretty cool frames such as Kong blocking Godzilla’s atomic breath as he leaps onto the famed Kaiju. The trailer has leaned heavily towards Kong almost to the point of ignoring Godzilla; perhaps they’re saving his winning moments for another trailer down the road. 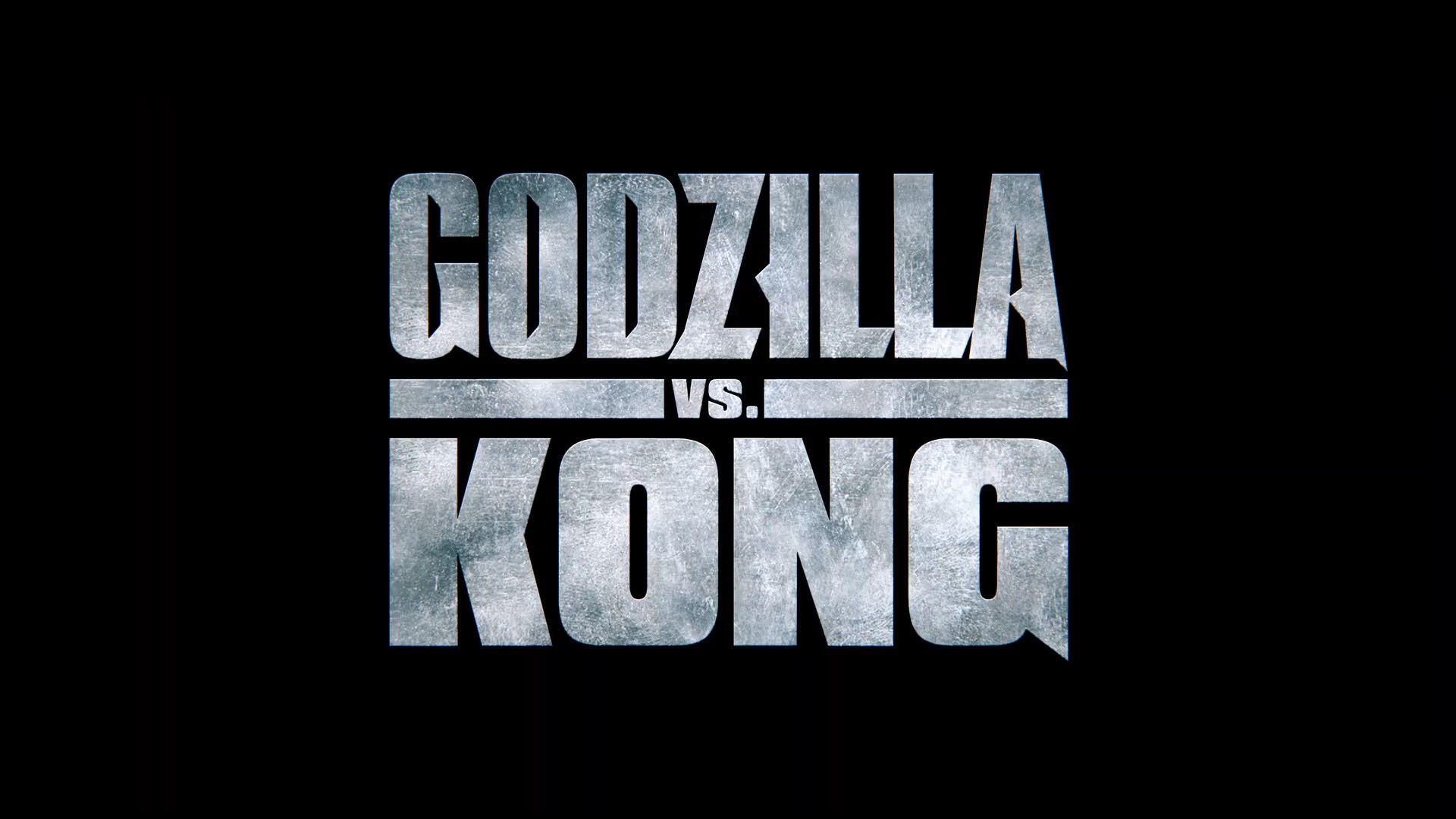 Let me know which of these Godzilla vs Kong hi-res stills do you intend to set as your wallpapers. I’m definitely changing mine to the iconic shot of Kong punching Godzilla in the face.

Godzilla vs Kong releases in theaters and on HBO Max on March 26, 2021.