The movie marks the first major win for a comic book picture at the Globes. 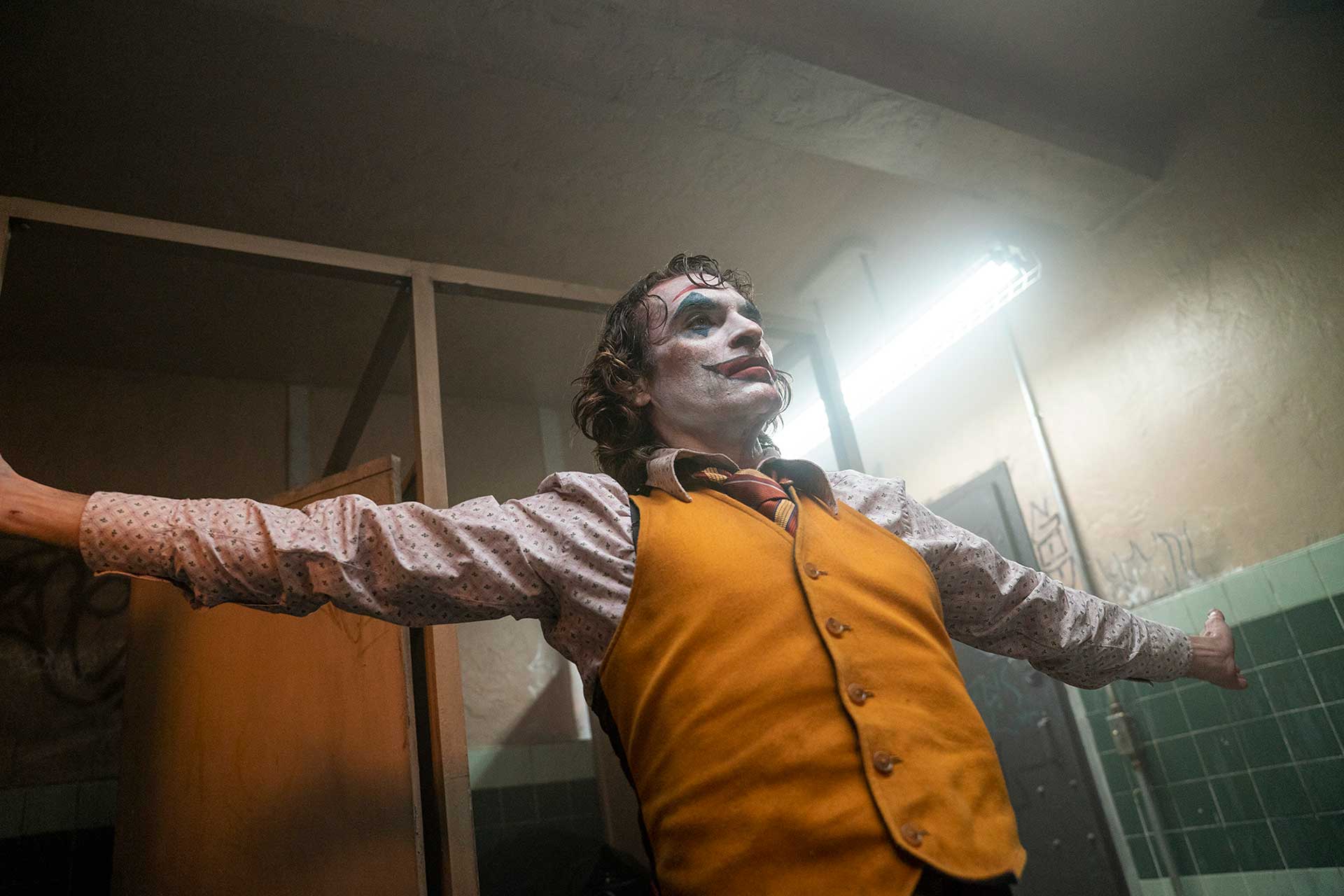 The Golden Globe 2020 results are out. Joaquin Phoenix took home the award for Best Actor (specifically, Best Performance by an Actor in a Motion Picture Drama) for his performance in Todd Phillips’ Joker. The victory marks a major win for comic book pictures at such a prestigious award ceremony, possibly the first of its kind if I’m not mistaken. This should bolster Phoenix’s chances of getting a nod at the Academy Awards at the very least.

Joker was nominated for three other awards. Among the coveted nods were ones for Best Motion Picture – Drama and Best Director – Motion Picture, both of which it lost to Sam Mendes’ 1917, which is picking up quite the buzz thanks to its one-take filming nature and Roger Deakins’ cinematography. Joker also won the award for Best Original Score by Hildur Guðnadóttir. Those are some major wins and set the stage for a fierce fight at this year’s Oscar’s.

It also marks a major milestone for comic book movies. With Black Panther securing an Oscar nomination for Best Picture last year among others, and with Joker set to repeat history, it looks like comic films are no longer non-Oscar worthy fare but stand a fair chance to be included among the greats. We’ve indeed come a long way from the days when Christopher Nolan’s The Dark Knight was snubbed by the Academy Awards due to its then 5-picture limitation. It only speaks of the iconic nature of Joker as a character that movies featuring him are considered awards contenders.

A heartiest congratulations to Phoenix, Phillips, Guðnadóttir, Warner Bros. and the entire cast and crew of Joker for pulling off this amazing feat.