The director was hopeful of releasing the master playlists someday

The director was hopeful of releasing the master playlists someday

guardians of the galaxyMarvel Cinematic UniverseMovies
By Divij Sonak On May 9, 2018 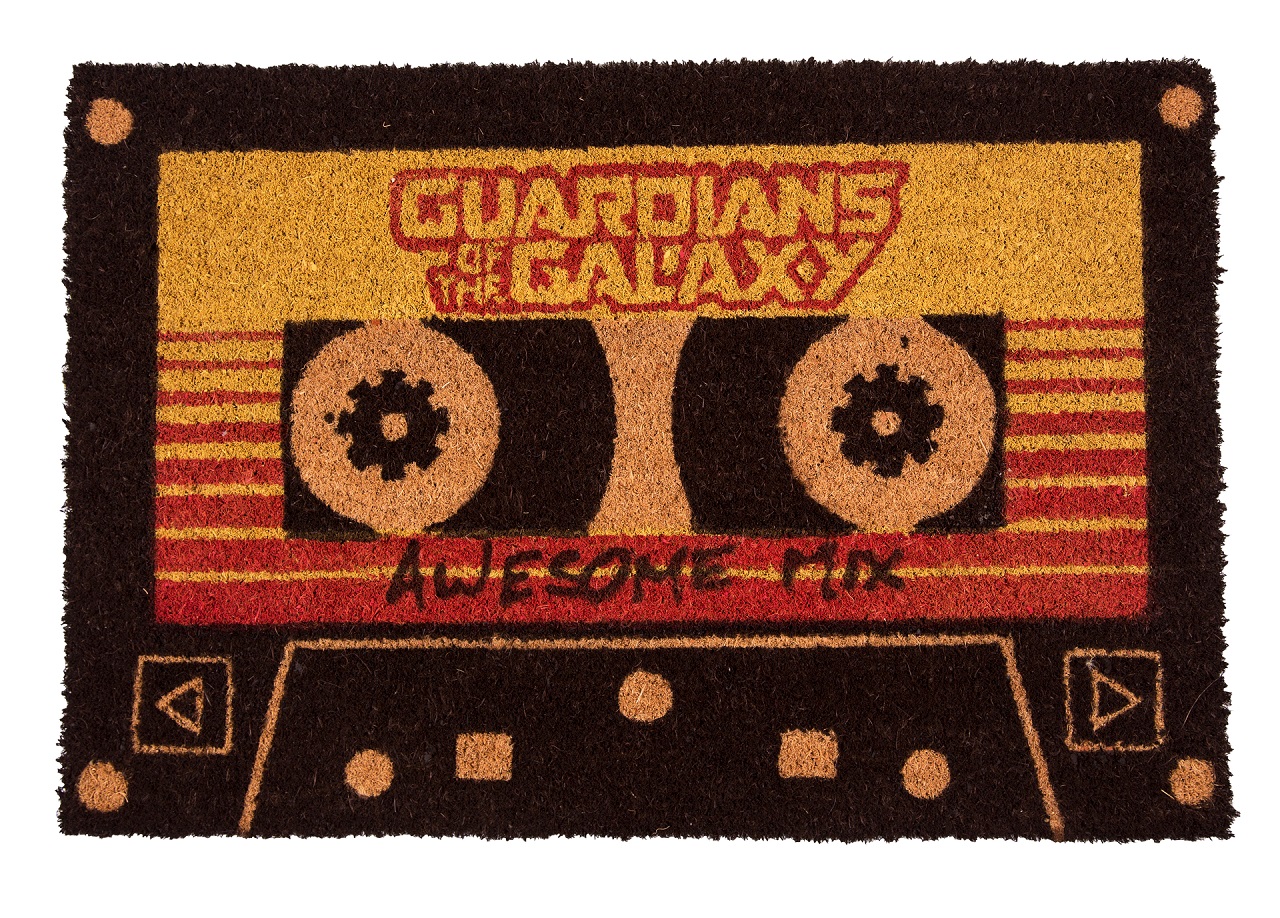 Them Guardians of the Galaxy movies are most revered for their nostalgic and excellent choice of songs. The 70s inspired soundtrack forms the genesis of these movies, with director James Gunn having revealed that he locks in the songs during the scripting process itself. Gunn naturally then chooses from a wide array of songs before zeroing in on the ones he wants featured in the movies. An eagle-eyed fan noted this process and further asked the director if we will ever see some form of master playlist containing his original shortlist of songs.

Surprisingly, Gunn remained hopeful that we just might. In doing so, he also explained how the songs are chosen. There’s a list of around 500 songs that Gunn initially shortlists for each movie. A second shortlist of 100 songs is selected from these 500 tunes from which, finally, the songs that will end up in the movie are eventually decided. We’ll let the director explain it better in his own words:

Each of the 3 films has a separate master playlist with over 500 songs (there’s some overlap between the playlists). These are whittled down to lists around 100 songs & finally to the Awesome Mixes. Perhaps someday I’ll release the master playlists. https://t.co/kuHdJ27mKx

That should come across as great news, not just for fans but also for record labels whose songs Gunn might end up naming. In case you don’t remember, the use of songs like Hooked Up on a Feeling in the first Guardians of the Galaxy trailer and Fox on the Run in the debut Guardians of the Galaxy Vol. 2 trailer shot them up the Billboard charts. It’s very likely then that a song featuring on Gunn’s master playlist will see some sort of spike in volume; fans will after all be keenly compiling the complete list and want to give all songs a listen. Also, knowing Gunn’s penchant for choosing melodious songs, there are bound to be a few more gems that pop up once the master playlist is revealed. Bring it on James Gunn, we’re waiting for it.

Guardians of the Galaxy Vol. 3 is about to begin production for a (May) 2020 release.