The genetically modified raccoon may have a big role to play in the third Guardians film. 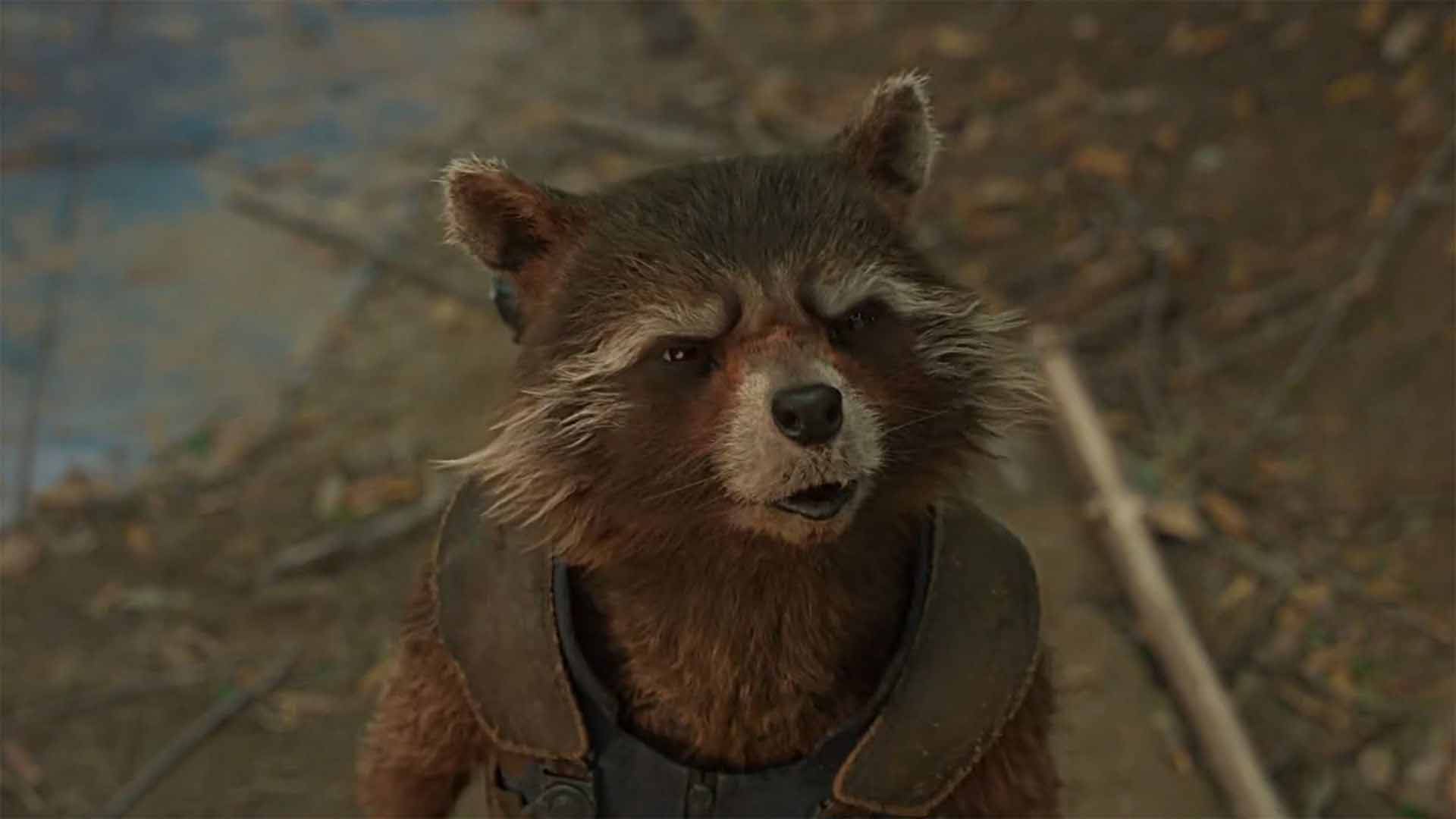 Guardians Of The Galaxy Vol. 3 has gone through a troubled phase from the firing of its director James Gunn over 10-year old tweets to his eventual rehiring. Thankfully, all that is in the past now but as Gunn continues to be busy with The Suicide Squad, there is little in terms of Guardians related news coming in.

Earlier this week, Gunn hosted a Quarantine Watch Party for Guardians Of The Galaxy, the kind of thing directors are increasingly doing starting with Zack Snyder and his Batman v Superman to David F. Sandberg with Shazam. Among the many comments he responded to, one of his responses shed some light on what we could expect from the third Guardians film.

Gunn expressed big hopes for Rocket Raccoon, teasing his involvement with Vol. 3 in a big way. He revealed we’ll see answers to some lingering questions such as the story behind Rocket’s scars that were shown in the first movie in 2014.

Rocket being the focus of Guardians Of The Galaxy Vol. 3 isn’t necessarily a huge or new development. Gunn has previously stated his intention to complete Rocket’s arc in this movie. Then, last year, rumors swirled of Marvel looking to cast a prominent face to voice Rocket’s love interest Lylla. This is simply reinforcing those notions that Rocket indeed is set to have a major role in the third installment.

Guardians Of The Galaxy Vol. 3 is currently without a release date.