The “Star Is Born” reunion could be highly beneficial for Marvel’s box office. 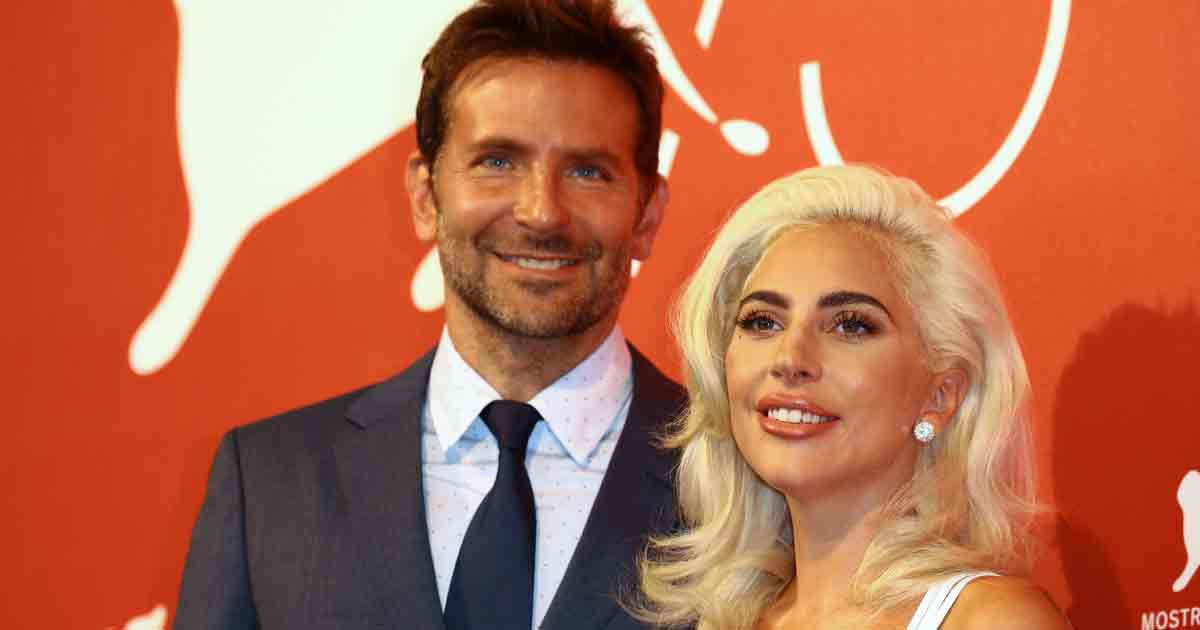 Amid all the Black Widow set photos and The Eternals casting news, its easy to forget Marvel has another big movie lined up. Ever since Marvel rehired James Gunn, Guardians of the Galaxy Vol. 3 has become one of the MCU films to look forward to the most. A while back, there were reports of Gunn’s script completing Rocket Raccoon’s arc. This latest rumor plays into that a bit, by revealing some casting plans for Rocket’s hinted love-interest Lylla.

According to Hollywood Life, Marvel is considering getting Lady Gaga onboard to voice Lylla opposite Rocket, voiced by Bradley Cooper. If true, this could be potentially big casting even for the now prominent Marvel. A Bradley Cooper Lady Gaga reunion in a Marvel movie revolving around 80s music tracks opens the door for some interesting possibilities, the least of which is the duo performing on an original track, or even singing to one of the yesteryear songs that Gunn would’ve envisioned for the movie; he already has plenty in mind.

Unfortunately, the source shoots down the rumor of them performing to any of their songs, but it’s too early to decide that anyway so I guess, never say never. Here’s what their source had to say on the matter:

There is a very strong possibility that Lady Gaga and Bradley will be working together again on Guardians of the Galaxy 3. Only some cast names have been released but the word is Bradley will reprise his role of Rocket Raccoon and Gaga will play his love interest. Their characters are animated but still, it’s exciting. Audiences want them together and certainly everyone recognizes that appeal, they’re box office gold together, it’s very likely that this will happen.

Again, this early into the movie’s development, I’d advise to take this rumor with a mild grain of salt. The reason for reporting this is that after the Oscar success of A Star Is Born, it wouldn’t be out of the realm of plausibility for Marvel to be a bit smart with its casting and rope in Lady Gaga. The very prospect of seeing her together with Bradley Cooper, even in animated voice-over form could attract a whole new section of the audience and ensure Guardians 3 passes a billion dollars with relative ease. And their recent real-life relationship drama should only help bolster interest in the space-opera further.

Guardians of the Galaxy Vol. 3 was previously planned for a May 2020 until the James Gunn fiasco happened. It is now set to begin filming not before 2021, so expect a release sometime in 2022. Hopefully, Marvel will clarify this in the upcoming SDCC or Disney’s D23 Expo.