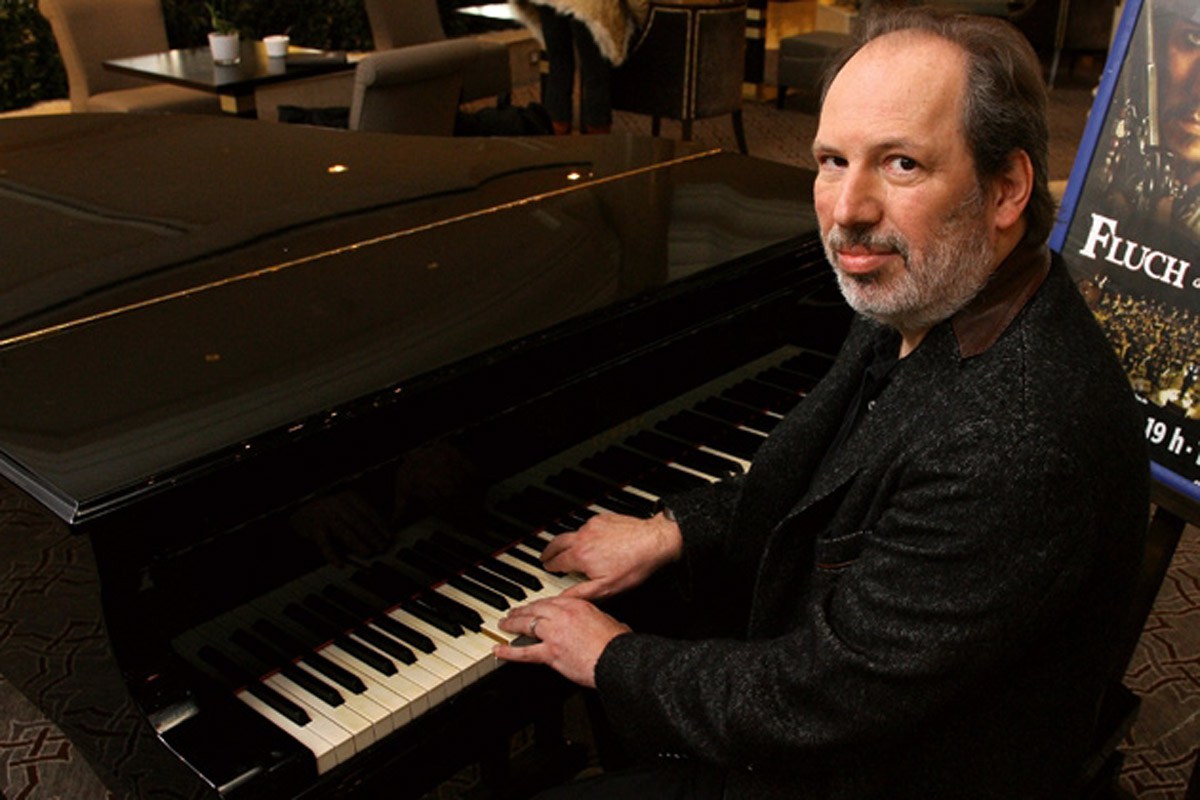 Much talk was made about Hans Zimmer announcing his retirement from the superhero genre. The composer, ironically best known for his superhero movie compositions in Christopher Nolan’s The Dark Knight trilogy and Zack Snyder’s Man of Steel had announced after scoring Batman v Superman: Dawn of Justice with Junkie XL that he was done with superhero movies. However, to the delight of audiences, he’s come around his intentions and agreed to score both X-Men: Dark Phoenix and Wonder Woman 1984.

For a long while since those announcements, Zimmer was silent on what led him to change his mind. Until now that is. In an interview with Collider, Zimmer opened up about both those superhero movies while explaining his decision to retire and then subsequently return back to the superhero genre.

Leaving the arena is something Zimmer attributed to being unable to find his voice. Speaking to Steve Weintraub of Collider, he revealed how he felt he didn’t have any original ideas for the genre left until these new stories gave him a different perspective.

I had lost my voice somehow. I didn’t have any new ideas. And I don’t want to ever phone it in; I don’t want to ever not have an idea and I just sort of made some stupid blanket statement … “never” … you know. And Ron Howard who I really consider as a man of great wisdom and a great friend quietly said to me, “You know Hans, you should never say no. You should always say you’re waiting for a great story. Because the genre doesn’t matter you know, you’re just waiting for a great story.”

Speaking on his interaction with Simon Kinberg and what convinced him to take on X-Men: Dark Phoenix, Zimmer went on elaborate:

Simon turned up in Montreal with the whole cast and crew for one of the shows (referring to his recent concerts) and we just had a chat. I did [talk] about what we wanted to do and I did have an idea about something that I always wanted to try. And it just so happened that it seemed to fit into that sort of a movie. I would never know if it’s actually going to work.

This echoes a lot of Zimmer’s tryst with Nolan’s Interstellar. For that movie as well, Nolan wanted to experiment with a different kind of sound, wanting to reinvent the wheel by introducing something new instead of his Dark Knight esque motifs that had been widely overused and aped by many films since.

Coming to Wonder Woman 1984, Zimmer explained how his main intent was to finish what he started. Those who saw Batman v Superman would instantly recall the epic Wonder Woman theme that Zimmer scored for that movie which became a sensation all over the internet. Talking about the strangeness of returning to its sequel after not doing the original Wonder Woman, Zimmer added:

It was an odd thing to say yes to, because my friend Rupert (Gregson-Williams) … I had worked very hard on getting Rupert the job for the first one. But remember that the motif, the Wonder Woman theater is mine, I wrote the damn thing. And we had done it live and it became more and more interesting and I just thought … it was important to sort of finish it. And Patty felt me and she had a really interesting idea. The story she’s going to tell, or is probably at a set telling, it’s a story I want to be a part of.

If you have some time on your hands, I highly recommend checking out the full interview. While the superhero talk doesn’t begin until 13 minutes into the video, Zimmer gives a lot of insight into scoring 12 Years a Slave and his other project Widows and why those were special projects for him. It’s a treat listening to him talk about the process of bringing his scores together and I cannot wait to see what he has in store for both these movies.