HBO’s Chernobyl amps up the tension as word about the explosion begins spreading. 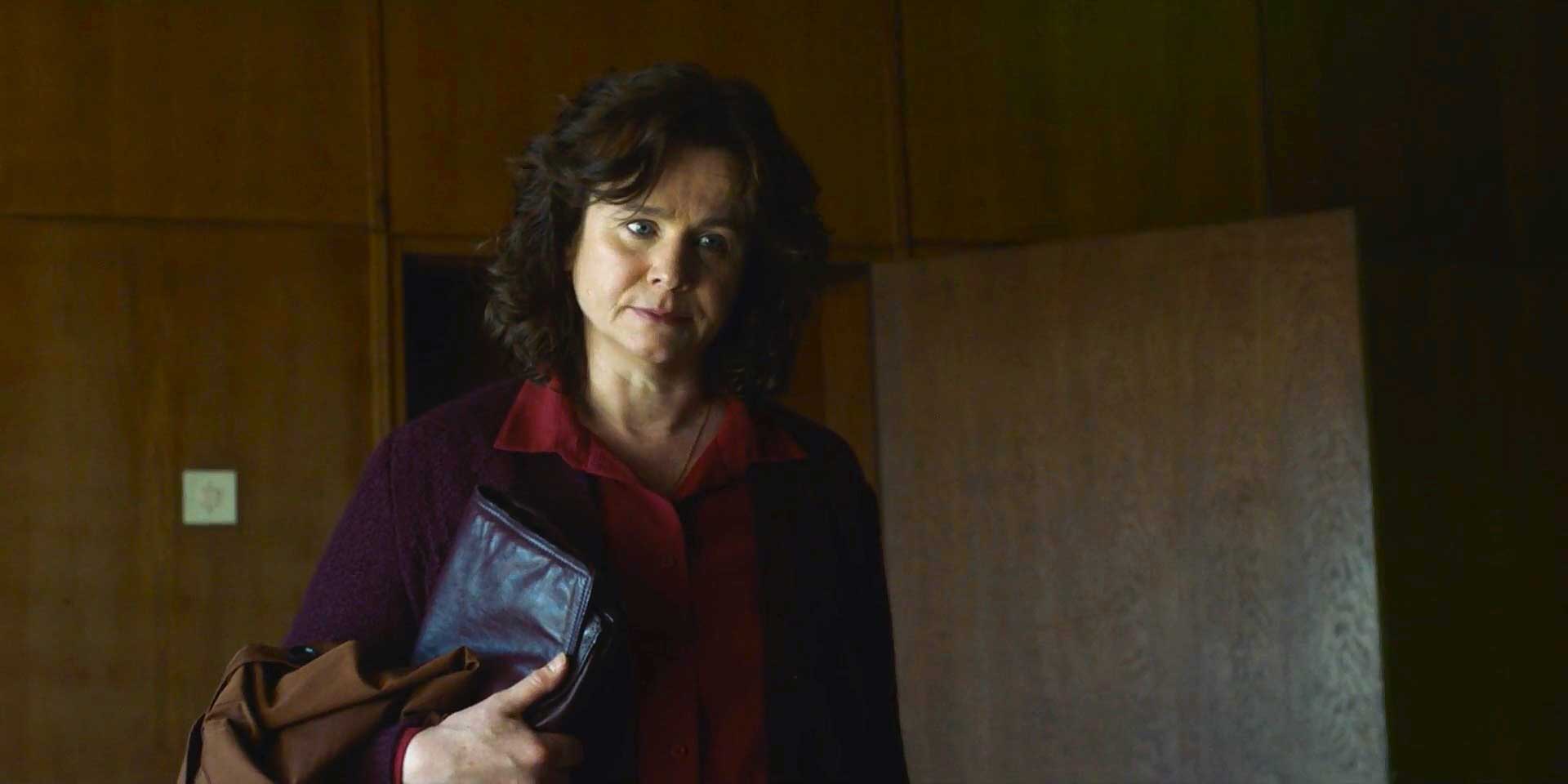 If the first episode of HBO’s Chernobyl was about following the explosion as it happened, the second episode is more about accepting the fact that it indeed has. For a long while, the Russian top brass has been depicted as being under denial about the existence, impact and severity of the nuclear disaster. But as firemen begin falling to graphite, people start developing sicknesses and radiation from the power plant reaches as far as Minsk, it becomes harder and harder to deny the truth. The challenge then is not only to face it, but to deal with a situation the likes of which has never been seen or experienced before.

Director Johan Renck and writer Craig Mazin capture that air of tension phenomenally well. In the process, we’re also introduced (in some cases, reintroduced) to three pivotal characters that are expected to carry us through this mess. There’s nuclear physics expert Valery Legasov, the Kurchatov Institute’s deputy director who is brought in to spearhead the cleanup efforts. Accompanying him is an initially reluctant but finally humbling Boris Scherbina, the deputy chariman of the Council of Ministers. Watching the dance between Valery and Boris is gripping as well as shocking; the lengths to which the government officials go to in order to refuse acceptance and responsibility of the disaster are downright horrifying. A hesitant Boris is forced to join Valery and head to the power plant in Pripyat to understand the situation, despite his desperate pleas to convince everyone that the matter isn’t serious at all.

What’s really interesting though, is that not everyone is shown to be in a state of flat-out refusal. There are a few who show genuine concern about what has happened and truly wish to clear things out. What’s doubly fascinating is how Boris himself maintains a defiant stance but, when presented with a strikingly clear explanation of how a nuclear reactor works and subsequently convinced of the seriousness of the catastrophe, slowly transitions into supporting Legasov in his efforts to contain the damage. While the characters may not display deep shades or traits, they’re at least real, with the possibility of altering their stance given the right evidence, and that’s a trait that plays out brilliantly in this episode.

The third key person to join the cleanup efforts is Ulana Khomyuk, who discovers radiation spikes emanating from what she narrows down to Chernobyl and heads over there to learn the truth about the incident. In essence, she becomes a point of view character, being an outsider to the goings on while remaining infinitely smarter than your average joe. Through her, we witness what the city is going through as a mass evacuation is ordered and within minutes, the city is silent. The silence itself is conveyed through empty shots of clothes hanging dry, vacant spaces and the stillness of it all is a lot scarier than any verbal declarations of outburst might have been. In fact that’s one of the disturbing points of the script; there isn’t as much screaming or melodramatic emphasizing as there is the gravity of the situation conveyed through vaccuum.

And just when it looks like a simple evacuation is all there is to hold off the effects of radiation, come more developments that threaten a nationwide event, should the reactor core sink into the depths of the oceans. More cleanup efforts follow, with three volunteers in suits sent to ameliorate the situation. Taking a cue from minimalism, the score by Hildur Guðnadóttir is eerily silent, using the sound of a geiger counter to accelerate the tension that is so palpable, changing levels of radiation firing up the counter to dramatic effect. It’s a combination of strong, powerful storytelling that’s so often found missing in modern-day filmmaking.

On the whole, Chernobyl racks up the tension as we deal with the immediate aftermath of the power plant explosion. The situation itself is far from contained and we’re only beginning to see the harmful effects of radiation and how they continue to manifest itself. I can imagine some very disturbing episodes up ahead.

Star Wars: The Rise Of Skywalker Editor Talks Cutting The Film On Set