The actor answers one of the most requested questions. 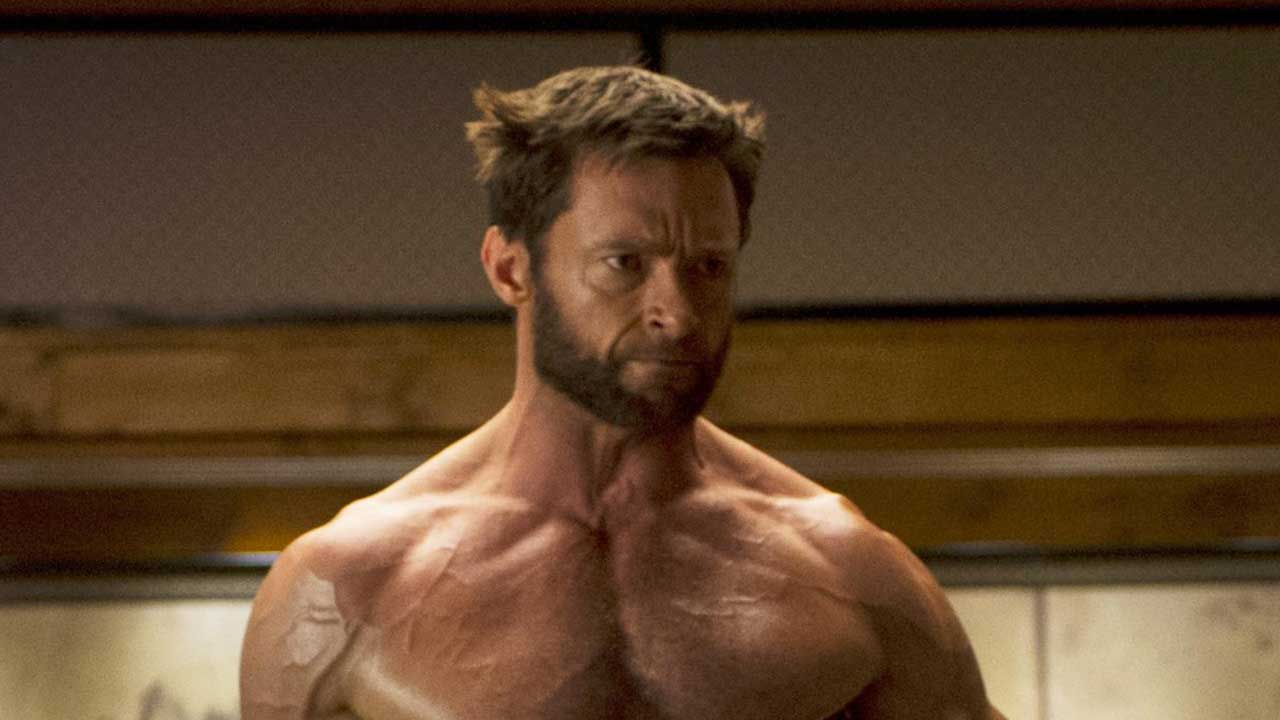 Ever since Disney acquired Fox, fans have been itching to see the X-Men join the Marvel Cinematic Universe in an official capacity. Some of the crossovers fans have been desperately longing for including Deadpool coming over with Spider-Man and Wolverine joining the MCU. On the latter, much has been made about Hugh Jackman’s iteration of the character entering the fold, with numerous questions thrown at the actor about reprising his role as Logan / Wolverine.

Jackman sat down for a lengthy interview with The Daily Beast where he ostensibly provided a definite answer to the question. To crush fan hopes, Jackman is content with having left the part on a high note and is more than willing to let someone else take over the mantle. He isn’t entirely opposed to the idea though and would have been elated to join the MCU if this happened earlier in his career as the adamantium based hero but at this point, the ship has sailed and he’s moved on to other things.

Honestly, if seven years ago that had happened I’d be like, “Oh yeah!” but I knew it was the right time for me to leave the party—not just for me, but for the character. Somebody else will pick it up and run with it. It’s too good of a character not to. It’s kind of like, you’re on your way home and your friend rings you and goes, Oh, dude, a new DJ just came on and the music is awesome, are you going to come back? And you say, Sounds good but… no. They’re fine with someone else.

Jackman’s stance is understandable. The guy has played Wolverine for nearly two decades now; this year marks the 20th anniversary of the release of the original X-Men which, together with Sam Raimi’s Spider-Man, pretty much established the modern-day superhero genre. Jackman has previously stated that he’s finding it difficult to keep up with the physical demands of the role and used Logan as his swan song. In the same interview though, he looked back a bit on his incredible journey as the character, including the hundreds of actors he bested for the role and the long wait between his audition and landing the gig.

You know what, it is! That’s absolutely right, this July will be the 20th year in release. That’s crazy. But I had no idea about any of that. I did a casting call that thousands of people did around the world, and believe I was put in the mix early on. Dougray Scott got the part, Russell turned it down—that’s the second role I’ve gotten that Russell’s turned down. He’s been very good to me, Russ. The other one was Australia. But I actually got the part nine months after I’d first auditioned for it. I only went back and auditioned again after Dougray got caught up on Mission: Impossible 2, so I had no idea who was going for it nor did I expect to get it. My final screen test, I remember going and my agent going, Hey, this is going to be great because the head of the studio is going to see it. That’s why I thought I was doing it! I never thought I was getting the part. I had no idea it was going to happen.

It’s sad to see Jackman has closed the doors on Wolverine but I guess it’s for the best. At one point, rumors pointed to Jackman making a cameo in Avengers: Endgame but those rumors never panned out to anything. Let’s see if never say never holds true here and if Jackman will be tempted to change his stance some time in the future.