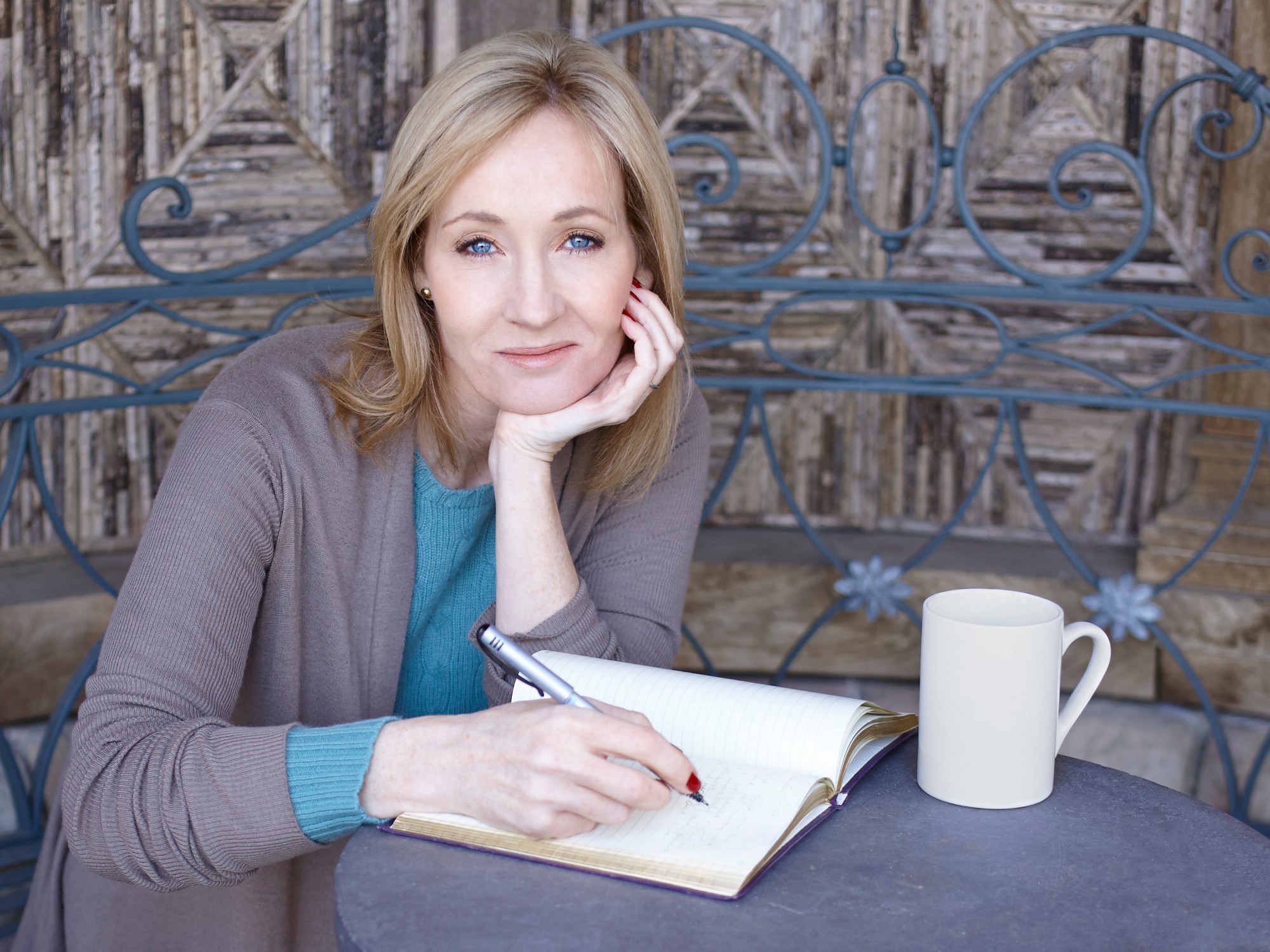 J. K. Rowling has been working relentlessly over the last few years to get the scripts ready for the Fantastic Beasts movies. While her work on the second film was made relatively easy by the fact that she managed to write the script before the first one came out, it’s now back to the writer’s room for her. In a new Q & A posted on her site, Rowling revealed that she has recently begun writing the Fantastic Beasts 3 script and will work on a children’s tale she’s had in mind for over six years now, effectively taking a break from the movie franchise.

In bringing up the challenges of screenwriting, Rowling often finds herself exasperated with the process, only for her desire to write being rekindled by seeing her script being brought to life on set. In her own words, she explains.

The thing with movies is, however frustrated you get with the screenwriting process, and right at the moment when you think ‘never again, this is too hard’, you go down to the film set and join in with one big glorious game of pretend, with the world’s best pretenders saying your words, and dressing out of the most fabulous dressing up box, and what with the lights and the smoke and the music you’re suddenly in love with the process all over again.

In the processes of penning these films however, Rowling feels fortunate to have met with writer Steve Kloves and director David Yates who introduced and inculcated in her, the aesthetics and language of filmmaking. They helped her navigate the labyrinth of this cinematic world, helping her overcome her initial stumbles in screenwriting which is a vastly different medium than books, where Rowling has a natural mastery of words. On the contrary, one needs to often contain words in scripts and use visuals to convey plot points subtly instead of risk over-exposure. Here’s how Rowling put it:

In spite of the fact that I’d watched Steve close up for all those years, I found screenwriting utterly different from novel writing and very challenging at first. Basically, I learned how to write a screenplay as I went along, knowing that the movie was definitely going to be made, which is, to say the least, atypical. Steve gives great, pithy notes. The one that made me laugh longest was when I had a character in a cut scene in an early draft say, ‘They’re children!’. He said, ‘Yeah, unless we’ve got the casting badly wrong, that’ll probably be obvious.’

David knows the world of Potter intimately now, after directing four of the eight original movies. I love working with him. I learn a lot just listening to him talk about images. Even though I have a highly visual imagination, I’ve had to learn just how much can be said onscreen without a word, and David and Steve have taught me that.

While many may not be a fan of David Yates’ work, he’s arguably developed a deep understanding of the Harry Potter material after having directed five films set in that universe, including the last four Harry Potter films. For now, Yates looks like he’ll helm he next four Fantastic Beast films as well starting with The Crimes of Grindelwald, which he already has.

Updates have slowed down a little on The Crimes of Grindelwald ever since we got some stills followed by that teaser in March. Recently footage was screened at CinemaCon as part of Warner Bros’. panel at the event, however being the closely guarded affair that it was, no leaks seem to have made it out. Warner Bros. would be looking to focus on its summer lot of movies in the next few weeks before we start getting Fantastic Beasts material in generous dozes. A full-length trailer should be out anytime between June – July this year.

Fantastic Beasts: The Crimes of Grindelwald releases in theaters on November 16, 2018.