James Cameron is tired of the Avengers Movies 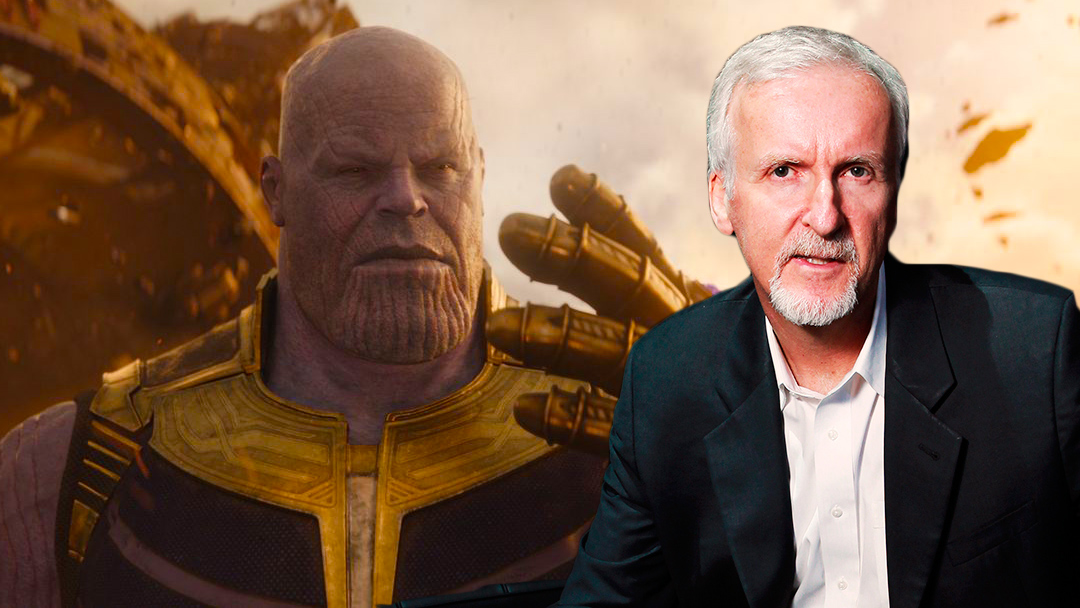 James Cameron surfaced from the depths of the abyss of his Avatar sequel productions to share some thoughts on what the sequels will involve as well as some other movies. Among those “other movies”, Cameron singled out the superhero and comic-book based films like the Avengers for sticking to the same old formula and called upon filmmakers to attempt some new things instead of releasing and reinforcing multiple big-budget comic adaptations every year. He reasoned that it was only a matter of time audiences got tired of these movies, as he explained in his quote below:

I’m hoping we’re going to start getting Avenger fatigue. Not that I don’t love the movies. It’s just, Come on, guys, there are other stories to tell besides, you know, hypogonadal males without families doing death-defying things for two hours and wrecking cities in the process.

Cameron’s comments about superhero fatigue echo a discussion that has been around for as long as the last few years now. Every year, anywhere between 5-10 superhero movies are released (that’s almost one each month) and audiences as well as critics have predicted the demise of the superhero genre for far too long now. However each year, a superhero movie ends up breaking box-office records, reaffirming people’s faith in the genre and excitement for upcoming installments. This very year has begun on a great note as Black Panther has grossed more than $1.3 billion at the worldwide box-office and Avengers: Infinity War continues to gather steam and looks set to break records with its release next week. Even though superhero fatigue is a possibility then, it is certainly one that appears a bit too distant at this point.

Fans don’t seem to be taking to Cameron’s comments kindly. Even the Mad Titan himself would be displeased. What do you make of Cameron’s statements though? Do you think we’ve had enough of superhero movies already? Let us know your thoughts in the comments below.

The Road To Avengers: Infinity War – Guardians of the Galaxy Vol. 2