The sixth Terminator movie comes out this fall. 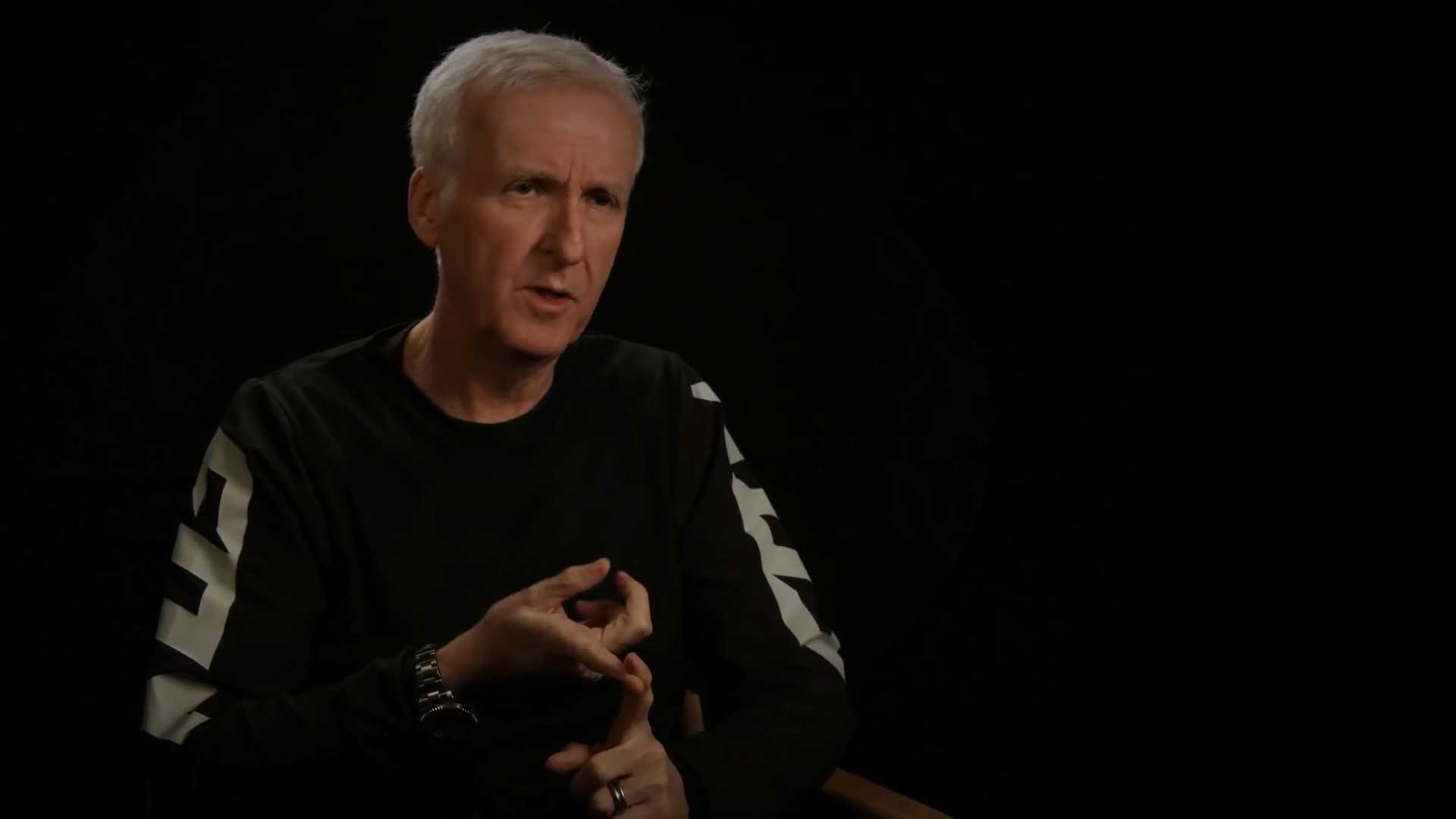 Following the launch of the first Terminator: Dark Fate trailer today, Paramount Pictures released a behind the scenes featurette showing James Cameron and Tim Miller talking the movie. Cameron’s involvement with the movie is a huge asset to the studios looking to promote the movie and they aren’t shying away from using it to the hilt. Calling Dark Fate a direct sequel to Terminator 2: Judgment Day, Cameron explained that the movie picks up its characters after we left them off at the end of that movie (with a few years having passed by of course).

Director Tim Miller and Cameron were both excited about Linda Hamilton’s return to the franchise in a big way. “I think for fans of the franchise, the biggest thing is that Linda is returning”, chimed in Miller. Cameron added, “People love this character. People love Sarah.”

Speaking about the movie’s tone and style, Cameron said:

Without sounding blunt, in all fairness, Dark Fate looks anything but similar in tone to the first two movies. In fact, it appears to have elements from the following Terminator movies in spades; the truck sequence is fairly reminiscent of Terminator 3: Rise of the Machines, the character of Grace (Mackenzie Davis) being a human-machine hybrid is lifted off from Terminator: Salvation where Marcus Wright (Sam Worthington) played a similar hybrid and the trailer’s tone itself, with the music, editing and all seems eerily similar to Terminator: Genisys. If anything, Genisys showed promise with an interesting spin on the Terminator mythos at the beginning of the trailer.

That said, it’s possible for trailers of movies to suck but the actual movies themselves to turn out great. Cameron was involved with Alita: Battle Angel as well and that movie turned out fairly well (although he seemed a lot more invested in Alita than he sounds in Dark Fate). Again, it’s best to hold off some judgment until the movie is out but as of this standing, it looks like it’s going to be another Genisys in terms of quality and box-office performance.