James Gunn offers a small update on Guardians of the Galaxy Vol. 3

guardians of the galaxyMarvel Cinematic UniverseMovies
By Divij Sonak On May 18, 2018 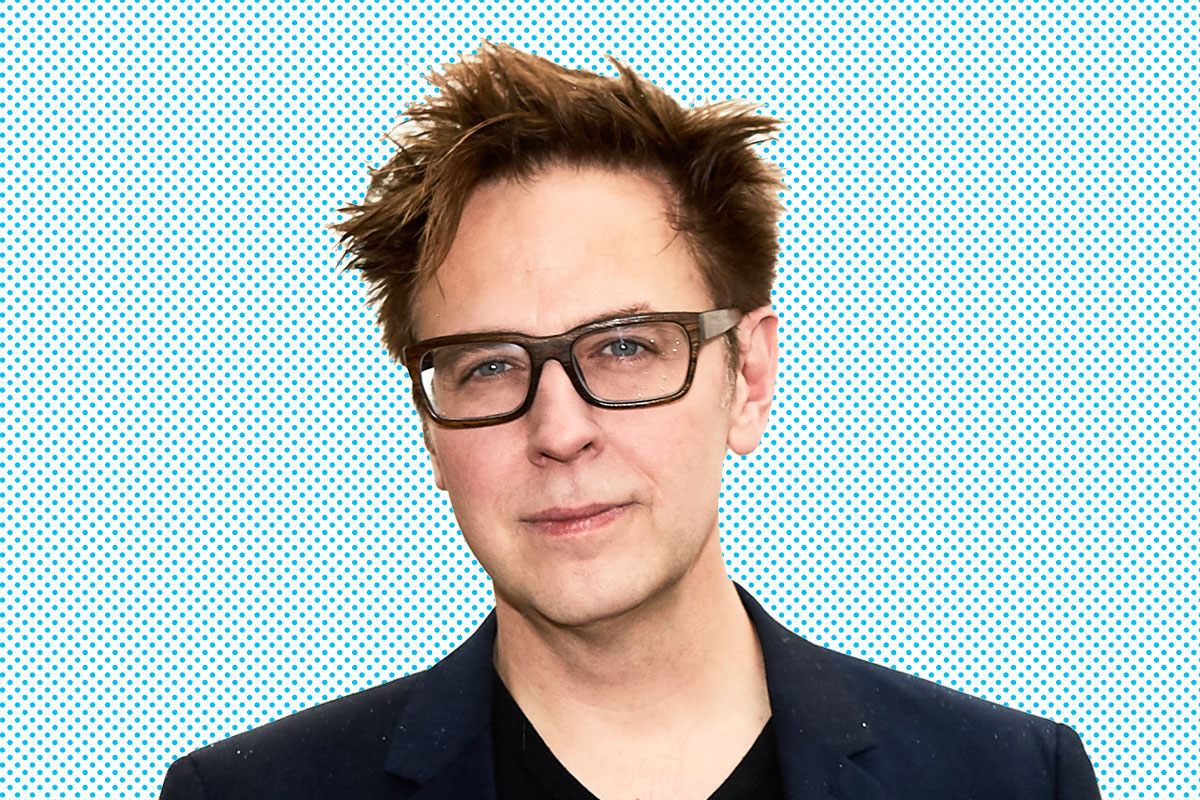 We’re in that time where the Avengers: Infinity War hype is gradually settling down as we enter starvation mode, hungry for news and tidbits on future Marvel projects. To that end, sometimes even the smallest bit of info about a future production gives us something short and sweet to right about. That’s what seems to have happened with Guardians of the Galaxy Vol. 3 as director James Gunn offered an update on the movie’s production status, confirming that he’s back to writing the movie’s script.

Admittedly, it’s not much. But at the very least, it confirms that there’s more script-work to be done on the movie before it goes on the floors for production. Which means it’ll probably be a while before any principal photography on Guardians of the Galaxy Vol. 3 begins and Chris Pratt’s excitement is subdued.

James Gunn has been thoroughly active on social media throughout the production of both volumes of Guardians of the Galaxy as well as Avengers: Infinity War. He also recently confirmed in a separate tweet that the third Guardians movie will follow the first two as far as title conventions go. The only question now that he needs to answer is how on earth does he plan on bringing the Guardians into the foray after what they went through in Infinity War.

Guardians of the Galaxy Vol. 3 is expected to be released on May 2020.

Ms. Marvel on the cards, young Captain Marvel and her family cast

The New Mission: Impossible – Fallout Trailer Features All Out Action With Emphasis On Story