Could a Guardians of the Galaxy Vol. 3 role be on the cards?

Could a Guardians of the Galaxy Vol. 3 role be on the cards? 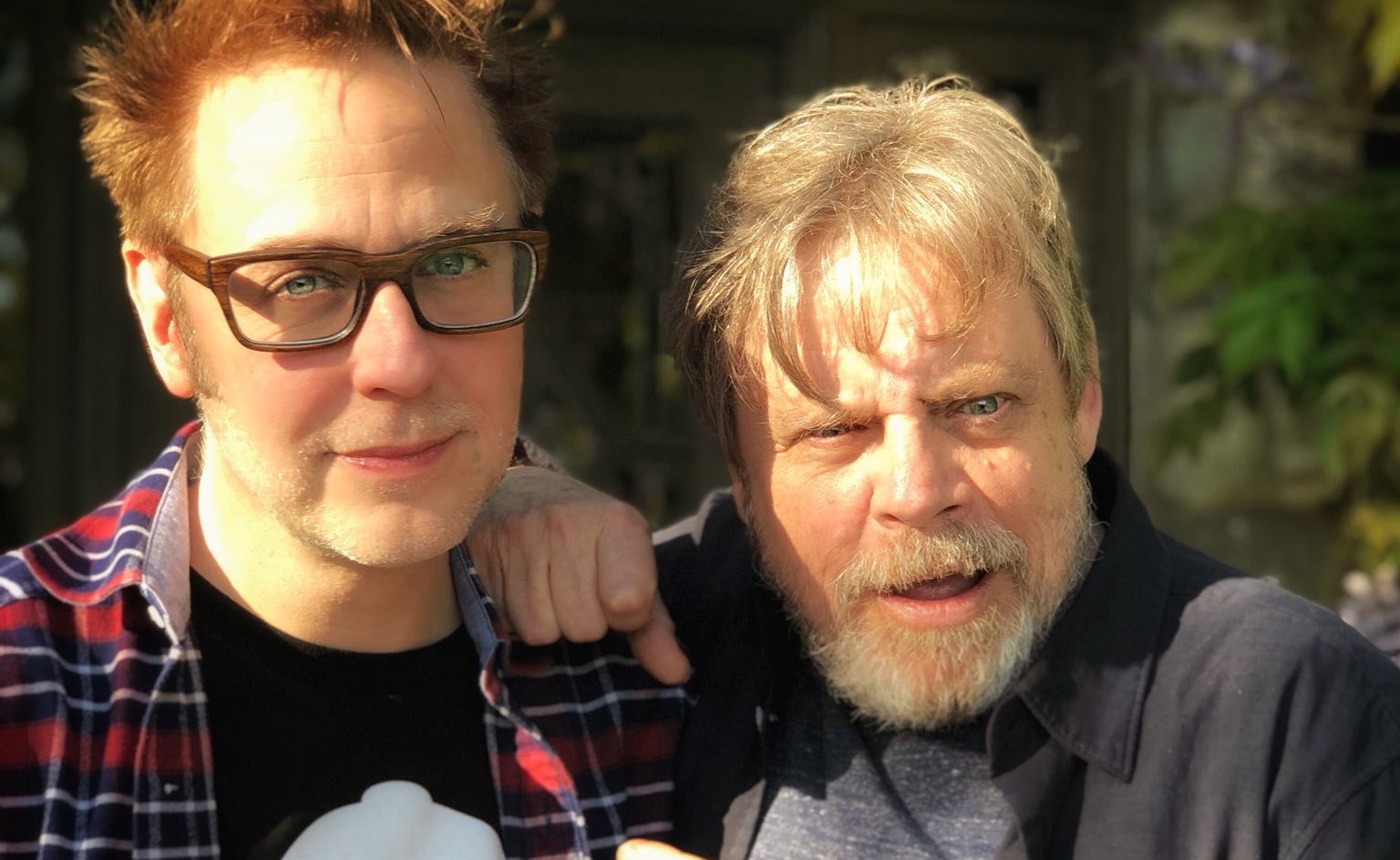 A while back director James Gunn and Luke Skywalker himself Mark Hamill had expressed mutual admiration along with a desire to work with each other. Hamill had even jokingly asked Gunn to give him a role in Guardians of the Galaxy Vol. 3 upon which Gunn had stated that he’d consider the request. Now, James Gunn was finally able to stop by Hamill’s for coffee and other things and we’re wondering if they had any talks about the third installment in the Guardians franchise.

Such a great day meeting my neighbor @JamesGunn! We have so much in common & talked about EVERYTHING: the weather, gardening tips, favorite recipes, growing up Catholic, our mutual love of dogs, bleu cheese, risqué limericks & the weather again. #FunWithGunn pic.twitter.com/5Gw1VTyHRU

As you can see, Hamill and Gunn are smart enough to avoid any mention of movies as being one of the things they talked about to avoid fan speculation. This is exemplified even further when one of his fans on Twitter explicitly asked him about the stuff they talked about to which Gunn draws out a huge list without mentioning films. He did however mention Chris Pratt and Dave Bautista, both of which star in Guardians of the Galaxy as Star Lord and Drax respectively so maybe they did fulfill their promise and discuss a potential role for Hamill in Vol. 3 after all. They also talked about song rights which is something Gunn would undoubtedly be familiar with, having gone through the process twice.

Either ways, we’ll never know for sure. For all we know, they might simply be teasing a collaboration with the think tank at Marvel gauging fan feedback and reactions to the news. After all, Gunn is still writing the third chapter so things may change in the next few months. If it does work out though, it would be a big add to the Marvel Cinematic Universe. With Sylvester Stallone already set to return in Vol. 3 and with this rumor of Hamill’s consideration, one only wonders who else will end up being a part of this ever-expanding franchise.

Guardians of the Galaxy Vol. 3 is currently rumored for a May 2020 release.

Deadpool 2 passes $200 million at the US box office