Jessica Jones kicks off with a slow-burn episode that eases us back into the private investigator’s world. 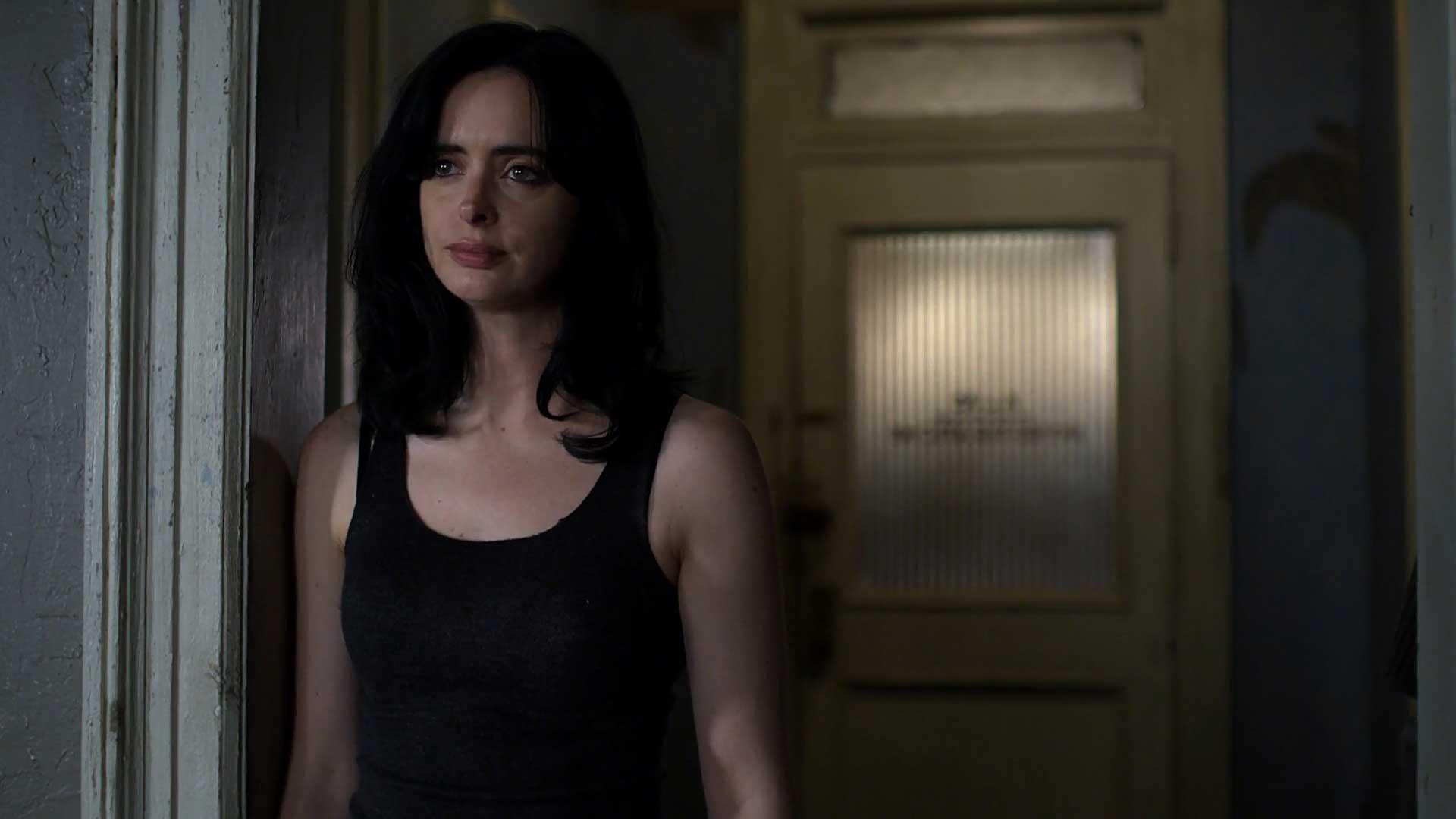 Jessica Jones kicks off its third season with a strong, slow-burn episode that gradually eases us back into the world of the private investigator and the assortment of supporting characters around her. And yet, I review this series episode-by-episode with a heavy heart, knowing that Season 3 has been marketed as “the final season” not just for Jessica Jones, but for the entirety of Marvel-Netflix pantheon of characters including Daredevil, Luke Cage, Iron Fist and The Punisher which I last reviewed in a similar manner. In a sense then, this is our final window into this world unless Disney picks it up itself.

My heart becomes heavier as I realize how good of an episode this reintroduction is. Sure, nothing much happens and we’re mostly left catching up on what these folks have been doing in their own corner of Hell’s Kitchen in New York, but it’s a gripping catch up regardless. Jessica continues her struggle with embracing her heroic side and actually giving a sh*t about things in life; it appears she’s grown even more distant, aloof and indifferent after a tragic encounter with her mother that didn’t end on a good note. Striking a deal with Detective Costa, she takes cases and tries to earn as a PI for a living, now having supposedly redone her house, hired an assistant (who she kinda loathes) and also got herself a sweet, orange couch.

Jessica is not the only one trying to cope with her troubles though. Jeri Hogarth continues her struggle with ALS which is catching up to her and, in a touching yet shocking scene, requests Jessica to overdose her without her knowledge should it ever come to that. It’s shocking because it’s disturbing to see a strong, rich, powerful woman like Hogarth struggle in the face of a medical condition, personifying how all the money in the world cannot prevent her from dying a poignant death. She tries to catch up with an ex-flame in hopes of rekindling a long-dead romance, perhaps desirious of living the final moments of her life in pleasure instead of pain.

It’s also ironic to see Malcolm and Trish having reversed their state of life compared to Season 1. When Jessica Jones began, Malcolm was struggling with drugs and the low life and Trish was a famous star, earning big bucks. Now, it’s Malcolm who’s sorted with a stable job at Hogarth’s, wrapping up cases even if it comes at the expense of his conscience, whereas Trish is just out there, drifting and trying to bring bad guys to justice. It just goes to show that, as in real life, times and fortunes change, a theme also echoed with Hogarth’s situation. After the success of her experimentation during Season 2, it’s implied that she’s the superhero she always wanted to be and that’s going to create an interesting dynamic with Jessica now that Trish has semi-acquired the same abilities as her. Despite her animosity with Trish over last season’s events, Jessica still takes on her missing person’s case, only to abandon it after her unsettling encounter with Trish. Oh, and in the process she delivers the best line in the show’s history to Trish’s mother: You’re a boil up humanity’s ass.

What’s interesting about all this catching-up is that showrunner Melissa Rosenberg’s writing draws us into this world, and shows us how normal and pessimistic the life of a superhero can get. Rarely does Jessica Jones even feel like a comic book adaptation as opposed to a detective show featuring characters struggling to come to terms with themselves that just so happens to be about a superpowered individual. Whether it’s Jessica choosing her next case or solving her current one, her visit to the local bars chatting and wanting quick sex from a flirtatious guy, her struggle to forgive Trish for killing her mother, these are all wishes that a normal woman could harbor and indulge in occasionally. And these mundanities make Jessica’s character and the people around her seem a lot more real than some of the stock cast in these types of shows can tend to be.

Krysten Ritter herself is at the top of her game as usual and at this point, it almost feels like she IS Jessica Jones, and not really playing her. I’m not a particular fan of narrations but in genres such as noir, it can be very effective if done right. Fortunately, that device doesn’t overstay its welcome in the opening episode and is quickly dispensed with in the first few minutes although in Ritter’s voice, it comes across as more than just a gimmick. At this point, Jessica Jones stands strongly on its own with a rich past to reference, instead of relying on other heroes and the larger MCU to draw an easter-egg or two. Still, remarks about Captain America and superhero oversight do make their way into the writing, and suggest that Jessica Jones Season 3 is set between Captain America: Civil War and Avengers: Infinity War, just like every other Marvel TV property these days.

Overall, I quite liked getting back into the world of Jessica Jones. Despite the slow burning nature of the episode, it did a phenomenal job seguing us into the world of Jones and her allies while ending on a cliffhanger setting the stage for her to-be-revealed enemies. I’m looking forward to following Jessica’s journey as she wraps up her final season and the Marvel-Netflix era.