Jessica Jones involves everyone in the central plot by revealing some surprising connections. 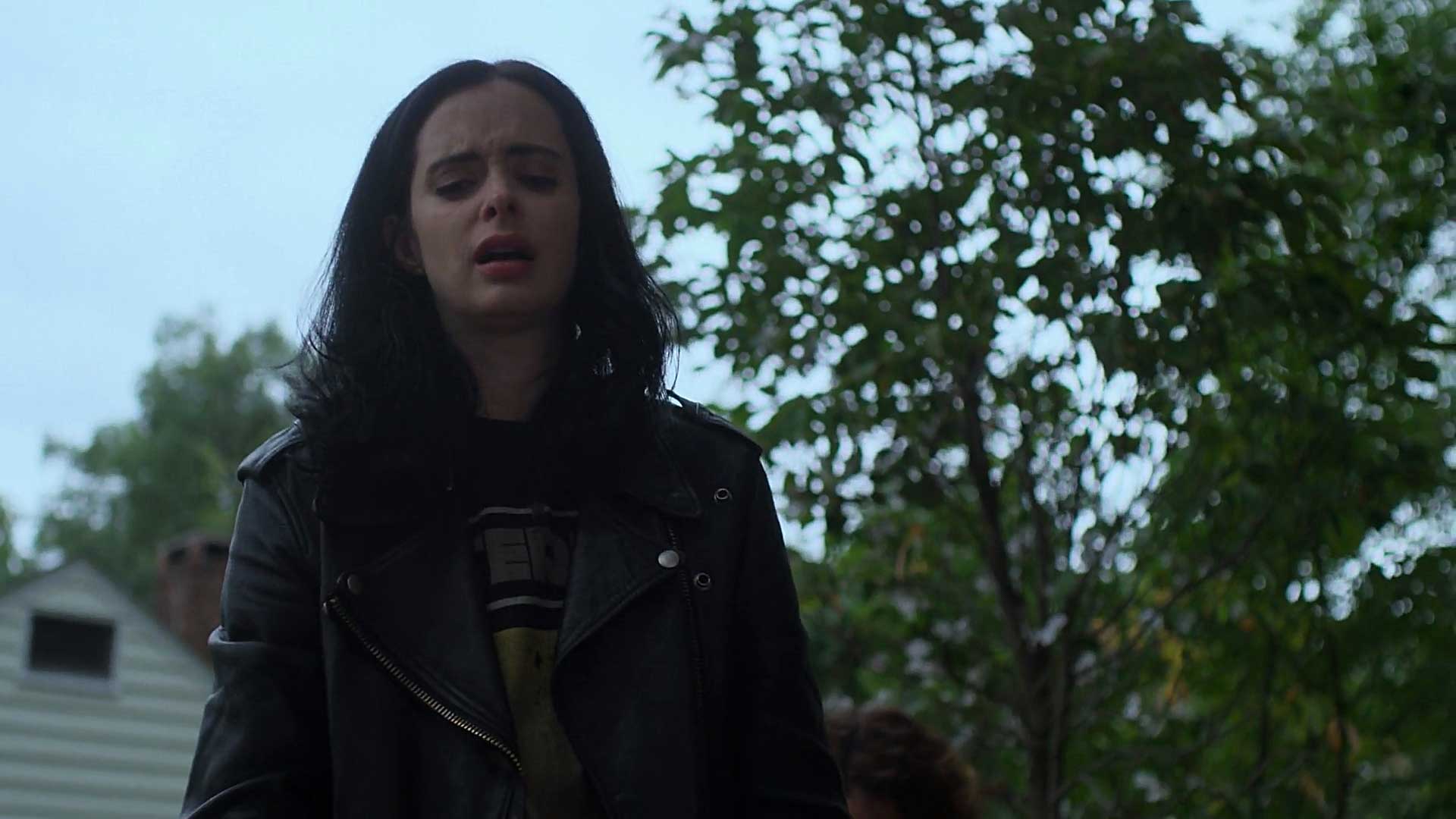 In its seventh episode, Jessica Jones has brought everyone together in the same central narrative involving Sallinger. In a surprising twist, Hogarth turns out to be Sallinger’s lawyer and is using his arrest to spin out some mileage and positive coverage for her struggling law-firm. This leaves Jessica and Trish exasperated who go on a road-trip to look back into the past in hopes of uncovering some of Sallinger’s early crimes under the belief that those would’ve been committed in a more amateurish fashion.

The shocking discovery that leads Jessica to discovering Sallinger’s first victim is perhaps the episode’s strongest scene. The clues are all there and during her interactions, it becomes clear even to us as viewers as to where this is headed. It also helps flesh out Sallinger’s motivations by further introducing an angle which was briefly suggested in the previous episode. Sallinger has a hatred for people blessed with natural gifts or talents in anything, he himself having struggled hard to earn his multitude of degrees and championships. As such, he’s out to eliminate all such people who were born with these gifts, making Jessica an easy target.

I’m enjoying the back-and-forth between Trish and Jess, both on their own journeys towards heroism. Trish is just a few steps away from getting an actual costume and that’s something her talk-show could probably help her with. She gets such a rush from this stuff that like a kid, she calls up bulletin photographers and tips them into capturing her masked pictures. I suppose fame is hardwired into her and she desires it, one way or another. Even so, Alias Investigations is looking like a strong superpowered team-up and even Malcolm wants in on the action.

Speaking of which, Malcolm got quite a lot to do this season and got further entrenched in the subplot when his girlfriend sides with Hogarth and Sallinger. Workplace rivalry and differences have stifled their romance a bit; no wonder they say you shouldn’t work with your better half and mix business with pleasure. Either ways, pretty much everyone can’t stand the sight of Sallinger walking alive, let alone coaching a bunch of kids into flexing their bodies and that’s one thing that unites all parties together.

The climactic moments are a rare breath of optimism in a show generally saddled with a gloomy and depressing aura. You get a great rush seeing Jessica own Sallinger and although he’s not going to take it down lying so easily, this only makes me eager to skip to the final showdown between these characters. It almost looks like Sallinger’s thirst to play fair is going to lead Jessica into uncovering some unnatural talents that he himself is blessed with, which could eventually lead to a poetic downfall of sorts. But it’s good that the show isn’t shying away or forcefully underpowering Jessica and this episode probably made the most use of her superpowers in a long while.

The only logical path forward I can see here is that Sallinger takes out one of the show’s principal or supporting cast, basically the pivotal players in the story, pushing everyone else into a final confrontation. Erik would’ve been a great fit but it’s weird to see him disappear with his sister off-screen; I’m guessing it would have to do with contractual obligations, Benjamin Walker having been side for less than the 13 episodes? I had previously speculated if Sallinger could somehow cross paths with Kith and end up bumping her off, breaking Hogarth enough to finally back Jessica but it looks like things may not play off that way.

In any case, there was a nice cadence to this episode of Jessica Jones that kept things briskly moving, while also delivering some solid emotional moments. Eventually though, it rounded off the proceedings on a wave of optimism, making us look forward to the next episode even more.