It’s unclear if the movie has been shot in the IMAX format. 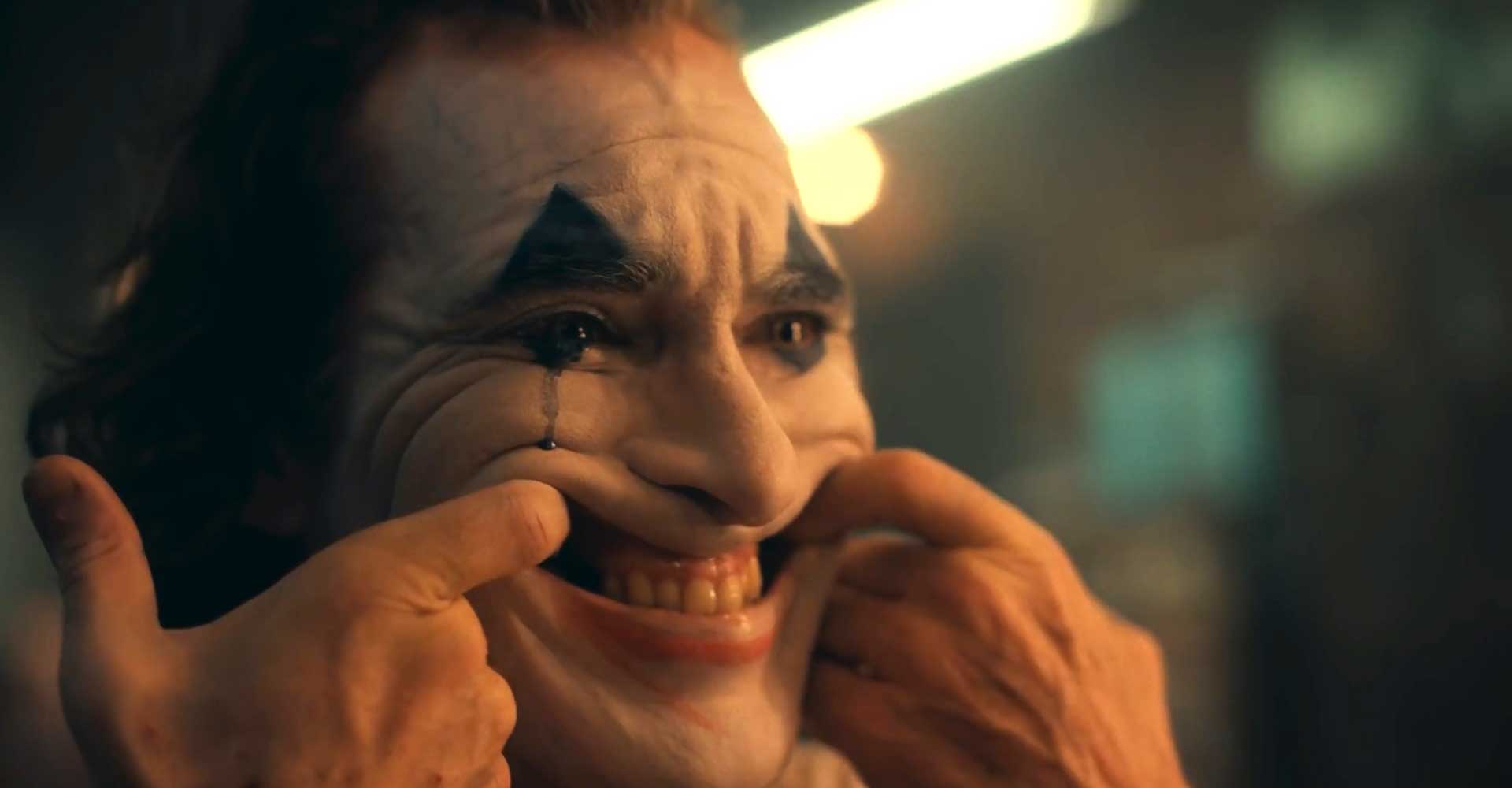 Joaquin Phoenix’s Joker movie will release on 70 mm. A theater chain that screens independent, cult films just confirmed on Twitter that Todd Phillips’ Joker will be out in the 70 mm format on October 4, 2019. As of this point, it’s unclear if any sequences in the movie have been filmed in the format; if you’re aware of any details, let me know in the comments below.

Joker releases in theaters on October 5, 2019 and will now release a day earlier per this report. It’s unknown if the 70 mm release is just for a day (unlikely) or for a while, say a week (likely). I’ll add more details as they become available.