While Depp has a five-picture deal with Warner Bros., the studio haven’t exercised their contract yet. 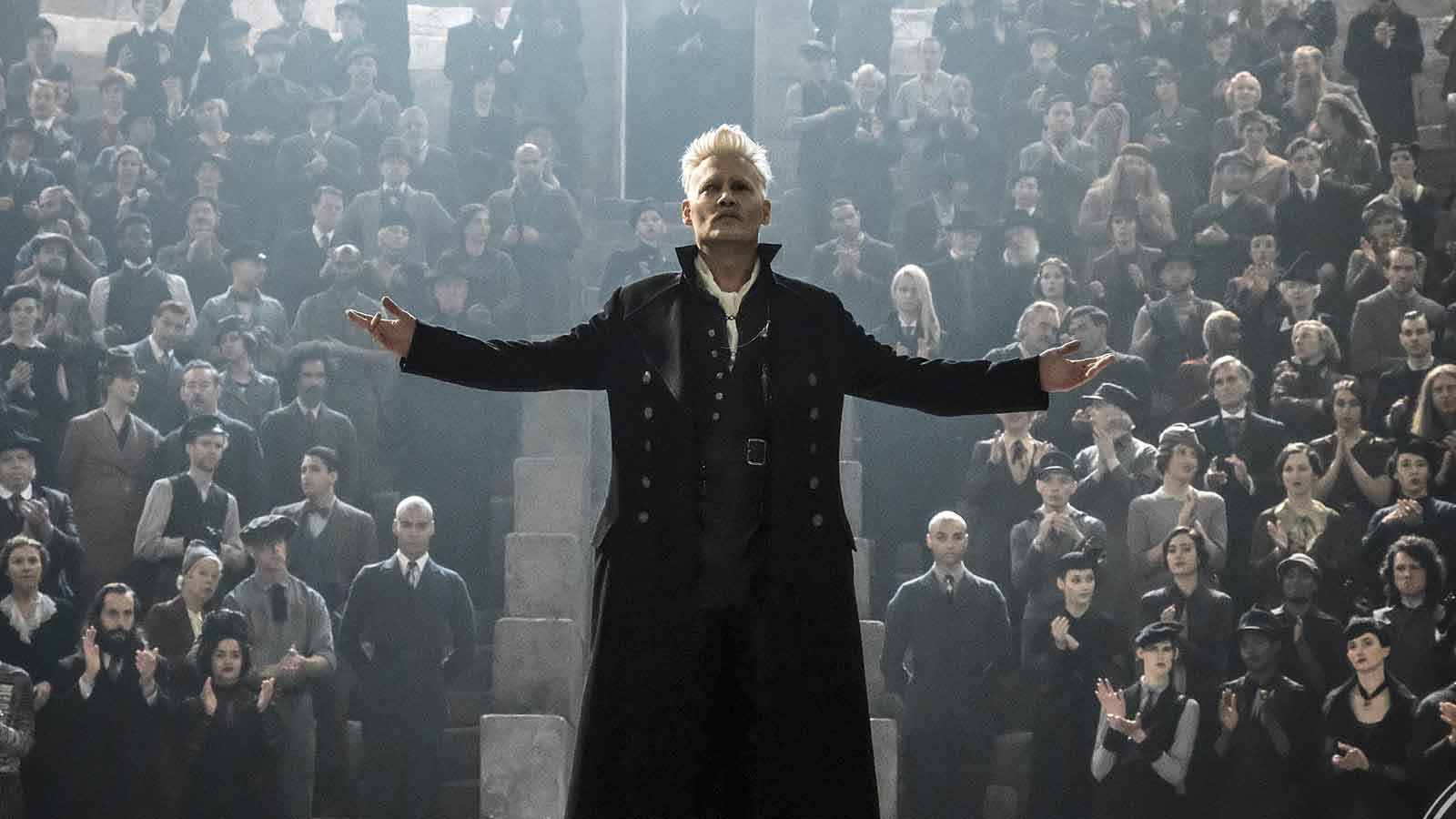 Johnny Depp may have been signed-on for a five-picture deal with Warner Bros. in the Fantastic Beasts series but the studio has yet to exercise his contract. Meaning, all things said, Johnny Depp isn’t still officially onboard to reprise his role as the dark wizard Gellert Grindelwald in the Harry Potter prequel series casting some doubt over his future in the said role.

Depp has been mired in controversy over his ex-wife Amber Heard for the last year or two over allegations of domestic abuse. It is believed his troubles have been hampering his acting performances, which may have led to Disney dropping the actor from the role of Jack Sparrow from the Pirates of the Caribbean franchise and start afresh. That movie partly led Depp to sue Heard back. Heard herself was last seen portraying Mera in James Wan’s DC Comics movie Aquaman.

There are whispers that Warner Bros. could be headed in a similar direction, or at least considering it internally. That said, even though the studio may not favor the actor, J. K. Rowling has expressed her support for Depp and fully backs him in the role of Grindelwald for all five films. It’s possible Depp could stage a “comeback” of sorts and end up reprising his role in Fantastic Beasts 3 after all, limiting his eccentricities to his on-screen performances.

Treat this one as a big rumor for now. After all, Warner Bros. just set a 2021 release for Fantastic Beasts 3, delaying it by a year to allow Rowling to work on the storyline after the criticism received by the second installment The Crimes of Grindelwald. It might be too early at this point for the studio to reach out to cast members anyway. Then again, considering there are still three films to go that will most likely run all the way till 2025-2026 at least, Warner Bros. might see value in having Depp replaced sooner.