The Joker sequel seems like an inevitable eventuality. But it looks like it may have to wait for a while. 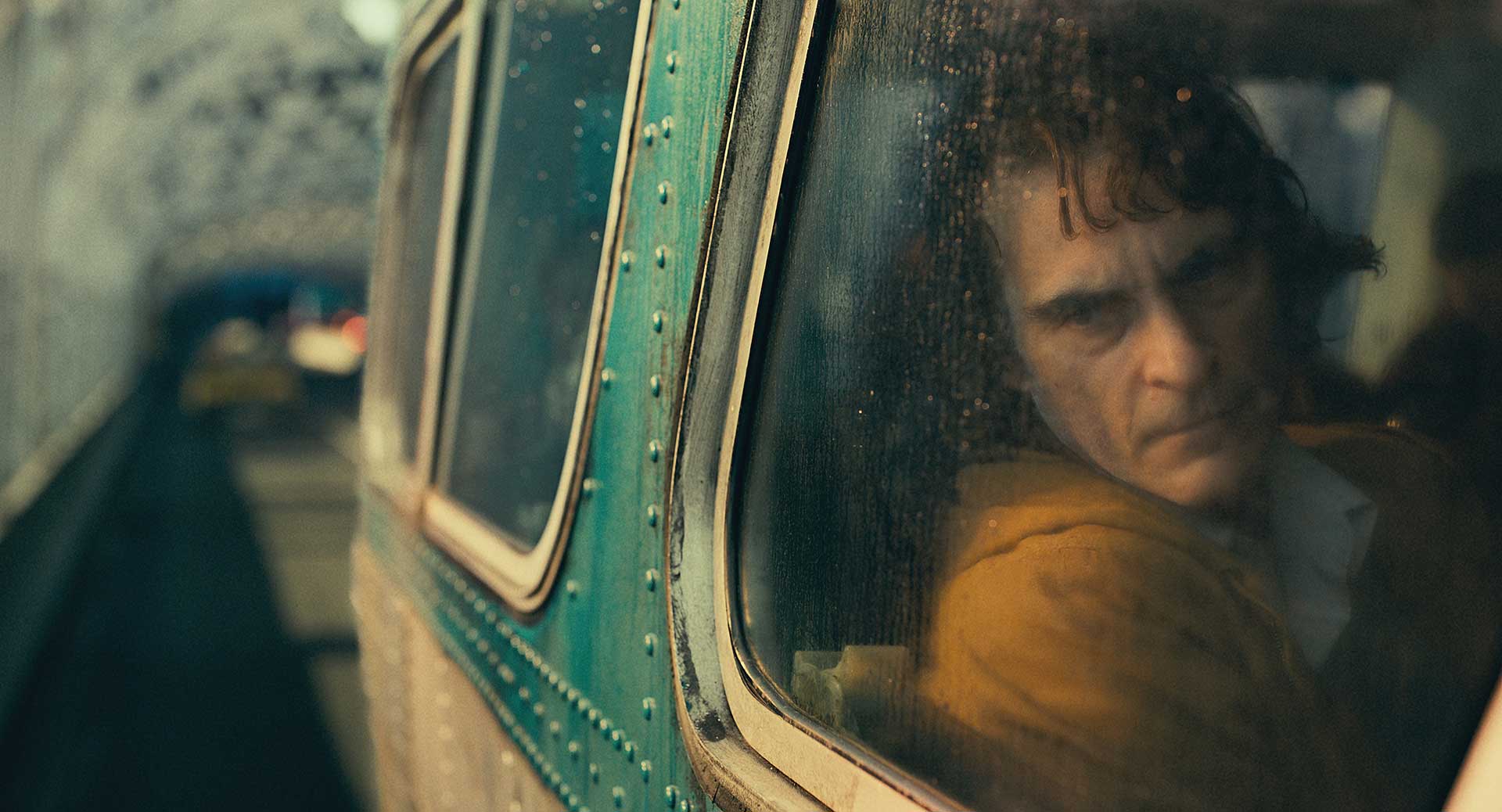 There’s been an incredibly media frenzy around the supposed announcement / confirmation of a Joker sequel in the last few days. Outlets have been jumping on the bandwagon to either confirm or deny the news of a sequel to Joaquin Phoenix and Todd Phillips’ $1 billion R-rated comic book film. In the midst of it all, there’s been some confusion as to the actual state of whether or not a Joker sequel is happening. To set the record straight: it most likely will eventually, but not at this point. Read on for details.

On November 20, The Hollywood Reporter ran a story that seemingly confirmed a sequel to Joker being in the works. THR wrote about a meeting between Todd Phillips and Warner Bros. chairman Toby Emmerich that took place on October 7, in which Phillips demanded rights to several DC Comics characters in order to make origin stories out of them. Emmerich balked, but Phillips was still able to secure the rights to one additional unknown character, all while getting the green-light on a Joker 2 which he would be set to pen with co-writer Scott Silver who also co-wrote Joker. Phoenix was intended to return.

Almost merely hours later, another report from Deadline debunked those reports, suggesting no such meeting ever took place. While they didn’t deny the possibility of a Joker sequel happening, they asserted that it was far from confirmed at this point and pretty much dissed all over the THR piece. They cited the example of The Hangover directed by Phillips, which became a similar sensation, grossing over $467 million against a $35 million budget. And yet, Phillips and Bradley Cooper didn’t go on to turn their production house into a comedy factory.

To set the record straight, a third publication Indiewire decided to speak to the director himself. That proved to be the best course of action since Phillips categorically denied that any such meeting happened. To avoid muddling up the matter any further, here’s the statement given by Phillips to the outlet about the fictitious meeting:

I can honestly say to you there was no meeting that ever happened on October 7 where I marched in. First of all, if you know me and my career, that’s not my style. I made a huge comedy at Warner Bros., ‘The Hangover,’ and I didn’t suddenly become a comedy factory producer, like, oh, let’s just churn out movies. Bradley [Cooper] and I have a production company at Warners. I’ve been at Warners for 15, 16 years. We have two things in development at all times, not 40 things like some people. I’m not the kind of guy who goes marching in saying I want these 40 titles. I just don’t have the energy.

The next bit where they ask him about Joker 2 is more interesting. Phillips is quite candid and doesn’t outright deny that sequel talks have never happened. He acknowledged that a Joker sequel is something he, Phoenix and Warner Bros. executives have talked about numerous times and also mentioned his conditions for attempt one. It’s just that at this point, they don’t have a concrete enough idea for the sequel and they definitely haven’t been locked into any contracts to write the script, which they haven’t even begun yet. Again, here’s his own quote verbatim:

Well, a movie doesn’t make a billion dollars and they don’t talk about a sequel. Joaquin and I have publicly said we’ve been talking about a sequel since week two of shooting because it’s a fun thing to talk about. But the [THR] article was referring to other things than that that were just frankly untrue. I don’t know how it gets started, if it’s some assistant trying to gain street cred with a writer.

Here’s the real truth about a sequel. While Joaquin and I have talked about it, and while touring the world with Warner Bros executives — going to Toronto, and Venice, and other places — of course, we’re sitting at dinner and they’re saying, ‘So, have you thought about…?’ But, talking about contracts, there’s not a contract for us to even write a sequel, we’ve never approached Joaquin to be in a sequel. Will that happen? Again, I just think the article was anticipatory at best.

So what does this mean? It goes back to my TLDR in the first paragraph. Essentially, talks about a sequel have happened and have been taking place ever since Joker was being filmed. So while they may have a few ideas floating around, at this point there’s nothing definite locked down in terms of a story treatment or even an announcement of the film being in active development. Like Phillips said, it’s less likely Warner Bros. would be closed to making a sequel if Phillips and Phoenix wanted to. But at this point, there’s just nothing on the plate.

Joker is still running in some theaters now and has grossed over a billion dollars worldwide. Catch it while you still can.