Joker Earns $93 Million In Its US Opening Weekend, $234 Million Worldwide

Todd Phillips and Joaquin Phoenix’s retelling of the clown prince of crime’s origins have hit it off. 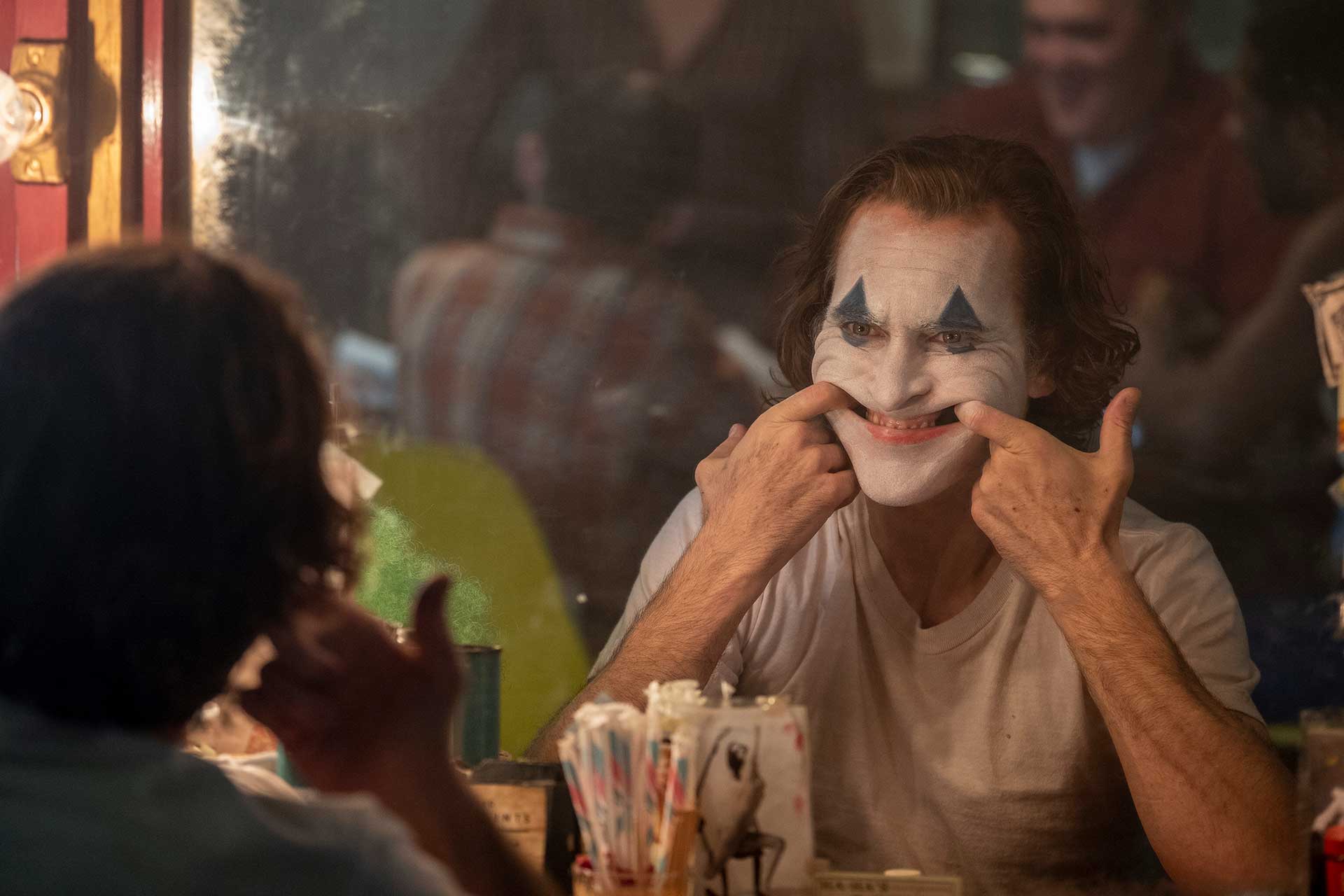 Joker is a smash success. After captivating audiences at a myriad of film festivals, including securing the top prize of the Golden Lion at the Venice Film Festival, Joker opened to theaters this week to a wild response. The R-Rated comic book film based on Batman’s arch-nemesis has gone on to earn more than $93 million in its domestic opening weekend and about $140 million internationally, for a worldwide total of $234 million.

Those numbers are phenomenal when viewed against the movie’s measly $55 million production budget (measly by comic book movie standards that is). With that figure, Joker has also beaten Venom and its $80.25 million to become the highest opening weekend of October. Quite astoundingly, its total is very close to the $93.8 million earned by DC’s Justice League back in 2017 (and this was DC’s ensemble flick featuring the likes of Batman, Flash, Aquaman, Wonder Woman and Superman).

Internationally, Joker has done great business in South Korea, the UK and Mexico where it managed totals of $16.3 million, $14.8 million and $13.1 million respectively. India is also one of the top territories for the film with Joker amassing nearly $4 million. Part of this is thanks to strong positive buzz around the film thanks to its early premieres at film festivals leading to strong critic and audience scores. As of this writing, Joker is rated 69% Certified Fresh on Rotten Tomatoes and 58% on Metacritic, with a significantly higher audience score of 91% on Rotten Tomatoes and an IMDb rating of 9.1, where it’s already under the Top 10 out of 250 movies on the platform.

This disconnect between critic and audience scores has grown as the film approached release and could have to do with the disturbing themes in Joker and the sympathetic portrayal of a psychopathic killer. Some have also taken issue with the film’s depiction, or rather justification of mental illnesses and the subsequent gun violence that it leads to, which could certainly have weighed in on critic decisions to rate the film lower for political correctness. Regardless, audiences are enjoying the ride and the unanimous opinion among all segments is that Joaquin Phoenix has nailed his performance in the role.

Joker is currently running in theaters. I’ve seen the movie and am working on a review which, thanks to the complicated and nuanced manner in which it’s dealt with in the film, is taking longer for me to process and express.