The guidelines advise stringent measures with responsibility resting on the respective production. 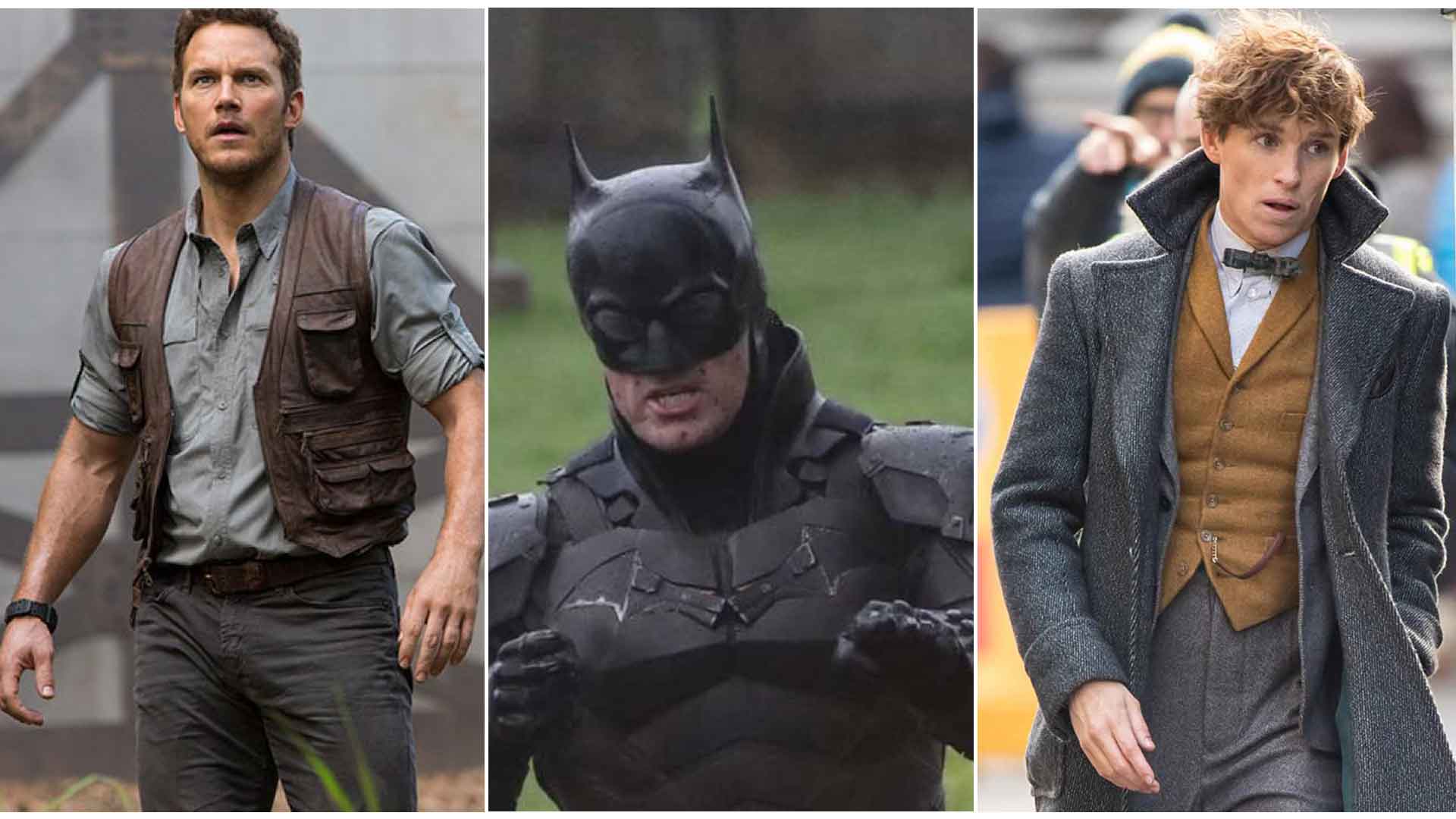 The U.K. government finally issued a set of guidelines to resume filming amid the coronavirus pandemic outbreak. The full 44 page PDF can be read here. In summary though, it advises stringent measures to be implemented during production including maintaining physical distancing, regular washing of hands, frequent temperature checks and the likes.

More importantly, the arrival of this set of guidelines paves the way for filming to resume on productions that were either shooting or planning on using the U.K. in some capacity. Top of that list should be The Batman by Matt Reeves which should be gearing up to restart production in July after suspending it in March. Star Robert Pattinson headlines the film, currently enjoying the press-release and attention brought on by Christopher Nolan’s Tenet.

Also on the go should be Jurassic World: Dominion. Last we heard, Sam Neill suggested moving filming to Australia given how well they’ve contained the pandemic. That couldn’t be possible because of the extensive sets and animatronics stashed in London studios. Fortunately, that shifting may no longer be required.

This could also clear the way for Fantastic Beasts 3 to resume filming. We haven’t heard much on the project and aren’t even sure if J. K. Rowling is done writing the script with co-writer Steve Kloves but if they’re ready to go, they now have an official greenlight.

All of this is certainly going to make for some interesting behind the scenes documentaries for these films that come out in the next year or two. For now, let’s see if movies officially do take up the U.K. government’s guidelines and resume filming.