Despite being below the original, the sequel to Jurassic World is still tracking impressively at the US box office

Despite being below the original, the sequel to Jurassic World is still tracking impressively at the US box office 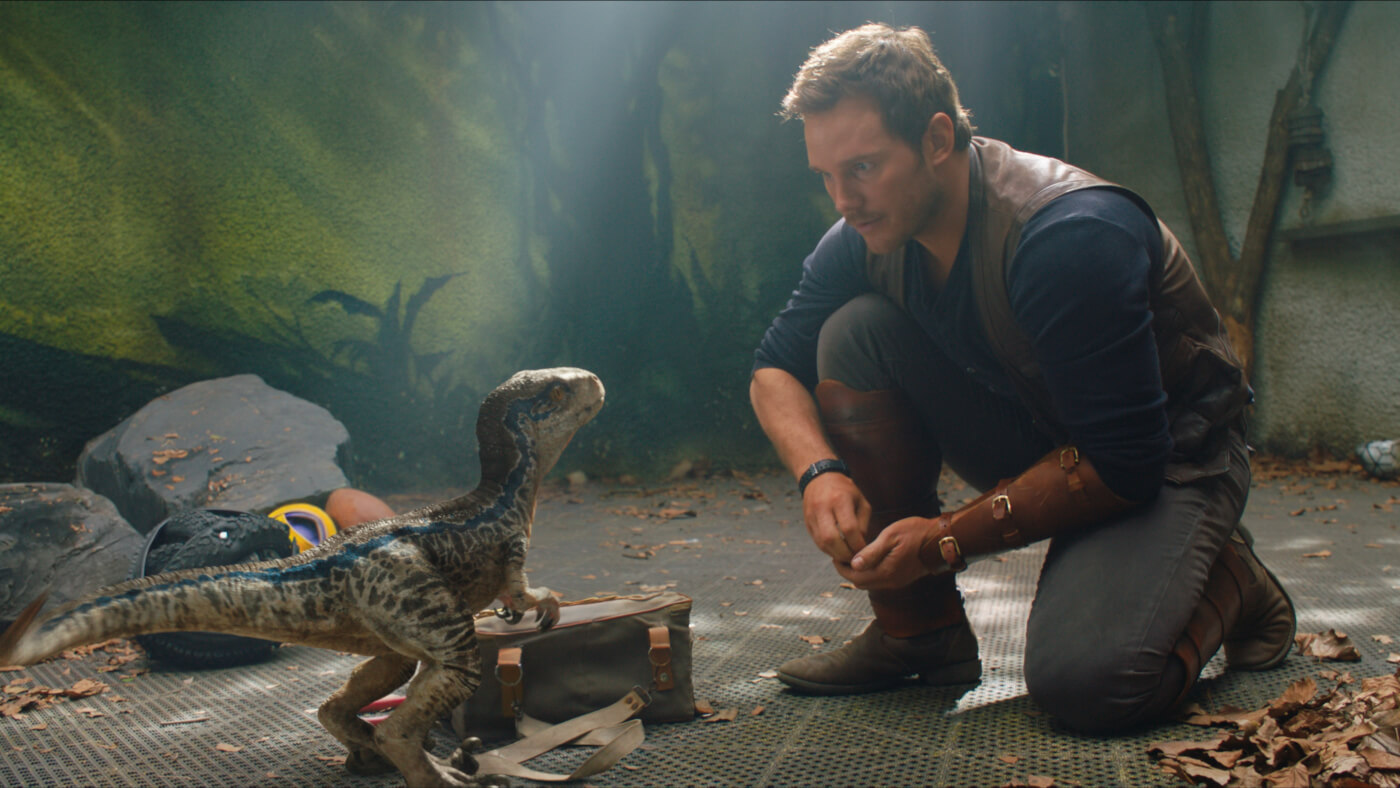 For Hollywood, summer has only begun. And one movie that’s set to release at the prime of the summer movie season is Jurassic World: Fallen Kingdom. After the release of the third and final trailer last month, the movie’s marketing has stepped up its game, showering TV Spots left, right and center revealing every ounce of new footage possible without spoiling the movie. Now, tickets for the movie have gone on sale and box-office estimates are in as a result, with the movie currently tracking for a great $130 – $150 million opening weekend.

On the surface, that may seem a lot less than the mammoth $208.8 million that Jurassic World opened to. But it helps to remember that these are just tracking numbers and estimates, released almost a month ahead of the movie’s release for analysis and public scrutiny. If history is any indication, these numbers almost always improve for big-budget movies as they near their release. As pointed out by Jurassic Outpost, Jurassic World itself was being predicted as having an opening weekend of $100 million before its release surprised everyone. More recently, Marvel’s Black Panther started off by tracking for a modest $100 million opening weekend as estimates were continuously revised, week after week until the movie’s theatrical released. And yet, it ended up grossing $242 million over its extended President’s Day weekend, surprising almost everyone involved.

It also helps to note that Jurassic World was the first film in the franchise since 2001’s forgettable Jurassic Park III. That kind of a long gap generally tends to excite fans a lot more for a franchise, as was the situation with Star Wars: The Force Awakens. Clearly Jurassic World: Fallen Kingdom doesn’t have that huge gap to drive its box office opening through emotional attachment, although its still being released 3 years after Jurassic World which is a fairly sufficient gap in today’s times. And lest you forget, even with these numbers, Fallen Kingdom is currently the third biggest opener for the year behind Black Panther ($200 million) and Avengers: Infinity War ($250 million+). As the movie nears its release, Universal is bound to push the marketing button a lot more aggressively. Expect yourself to be bombarded by Jurassic World insignia everywhere as the movie approaches its big screen outing.

Jurassic World: Fallen Kingdom is set to release in theaters on June 6, 2018 in the United Kingdom and June 22, 2018 everywhere else. Let us know if you’re planning on seeing it.