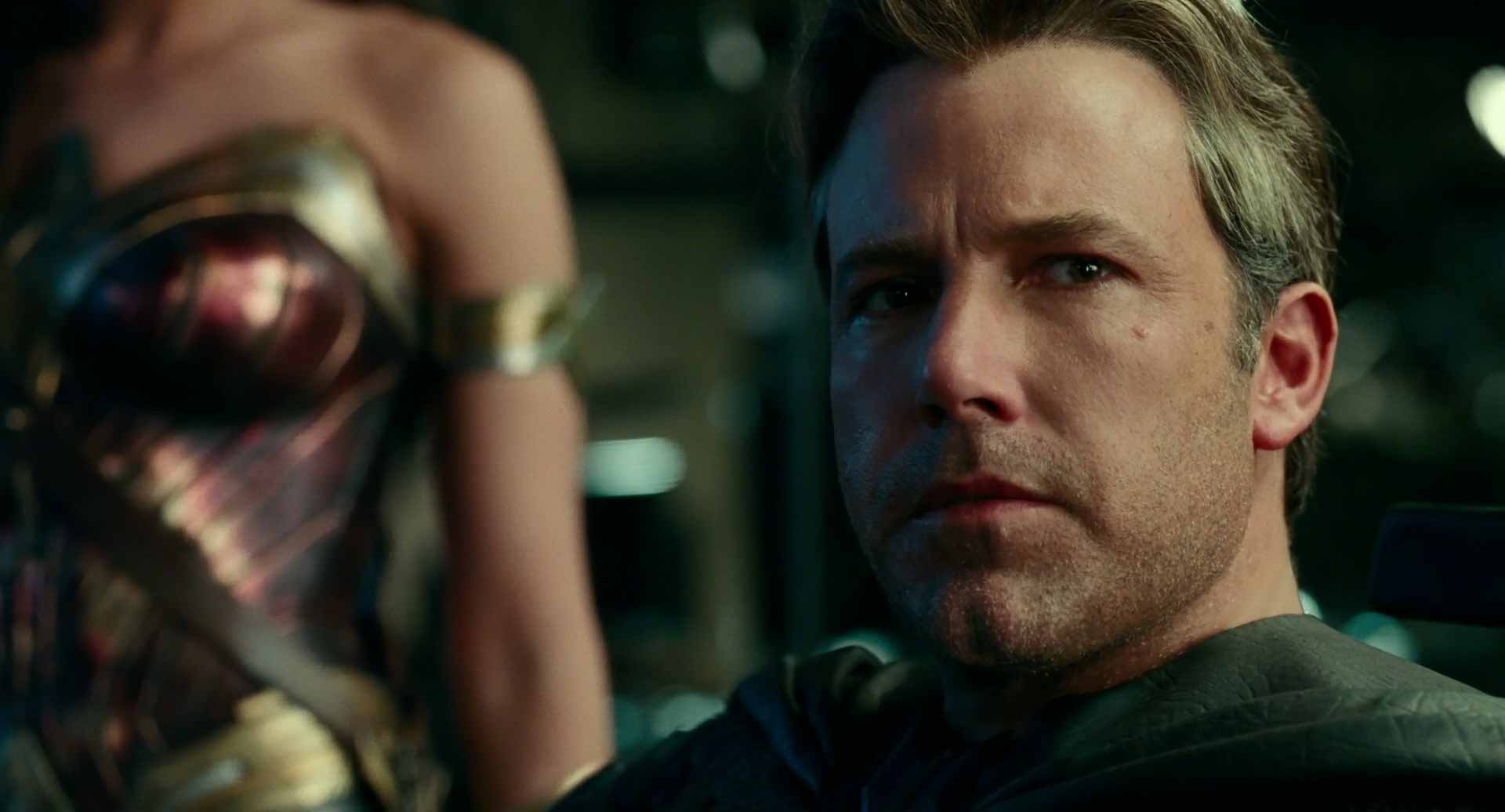 Warner Bros. just can’t seem to get the hang of it. Barely a few weeks ago, the studio released Zack Snyder’s Justice League to rave reviews from fans. The movie’s tantalizing teases towards the end lead fans to call the studio to #RestoreTheSnyderVerse. At least fans were happy they got a chance to see and experience a version of the film through a cut they campaigned heavily for and once thought would never see the light of the day.

And then Warner Bros. goofs up again. Big time. The studio has released a Justice League 4K Trailer on its Warner Bros. Entertainment YouTube channel. Only it isn’t for The Snyder Cut. Rather, it’s for the Joss Whedon version.

This is the exact same trailer that was released back in 2017 when the release of Justice League was around the corner. It contains Whedon’s jokes, quips and his red color palette from the new climax as well as the Russian family that fans disliked. It’s baffling that the studio would choose to promote the older version of the movie in any shape or form when they have a much superior version of it now ready.

The move is being widely trolled on all social media channels alike. As of this writing, the trailer on YouTube has over 26,000 dislikes compared to over 1,800 likes. It legit makes no sense.

It’s possible Warner Bros. thought releasing the Snyder Cut could be their one time redemption strategy to win some fans over and collect some goodwill for its HBO Max streaming service. And fans responded in kind as well; they subscribed in decent numbers and made Zack Snyder’s Justice League the most watched streaming program of the week, reportedly even ahead of The Falcon and the Winter Soldier. Warner Bros. probably thought fans would be done and dusted after this and they could move back to producing the DCEU movies their way.

Except Zack Snyder’s Justice League went on to become way more popular than the studio could have ever intended. So much so that fans have now started campaigning for the studio to ditch Whedon’s version and reinstate Snyder’s version as canon while continuing with the #SnyderVerse. The teases towards the end are too tempting to simply let slide by.

As adored as Snyder’s cuts are by fans now, they are generally divisive at the time of release. Is Warner Bros. worried about buckling into fan pressure and trying to remind fans of which movie is still canon? Is a new Justice League Blu-Ray release coming up which this trailer is representative of? Or was it an honest mistake? At this point, I’m not sure what the reason for uploading this trailer is but it sounds like it could be the second one: some imminent re-release round the corner.

It’s a salty move towards fans that had just universally declared their love and acceptance for the Snyder Cut. We’ll have to see if and how Warner Bros. responds explaining the reasons for their actions. For now, you can catch Zack Snyder’s Justice League on HBO Max.