The Extended Edition was spotted in an Amazon Listing

The Extended Edition was spotted in an Amazon Listing 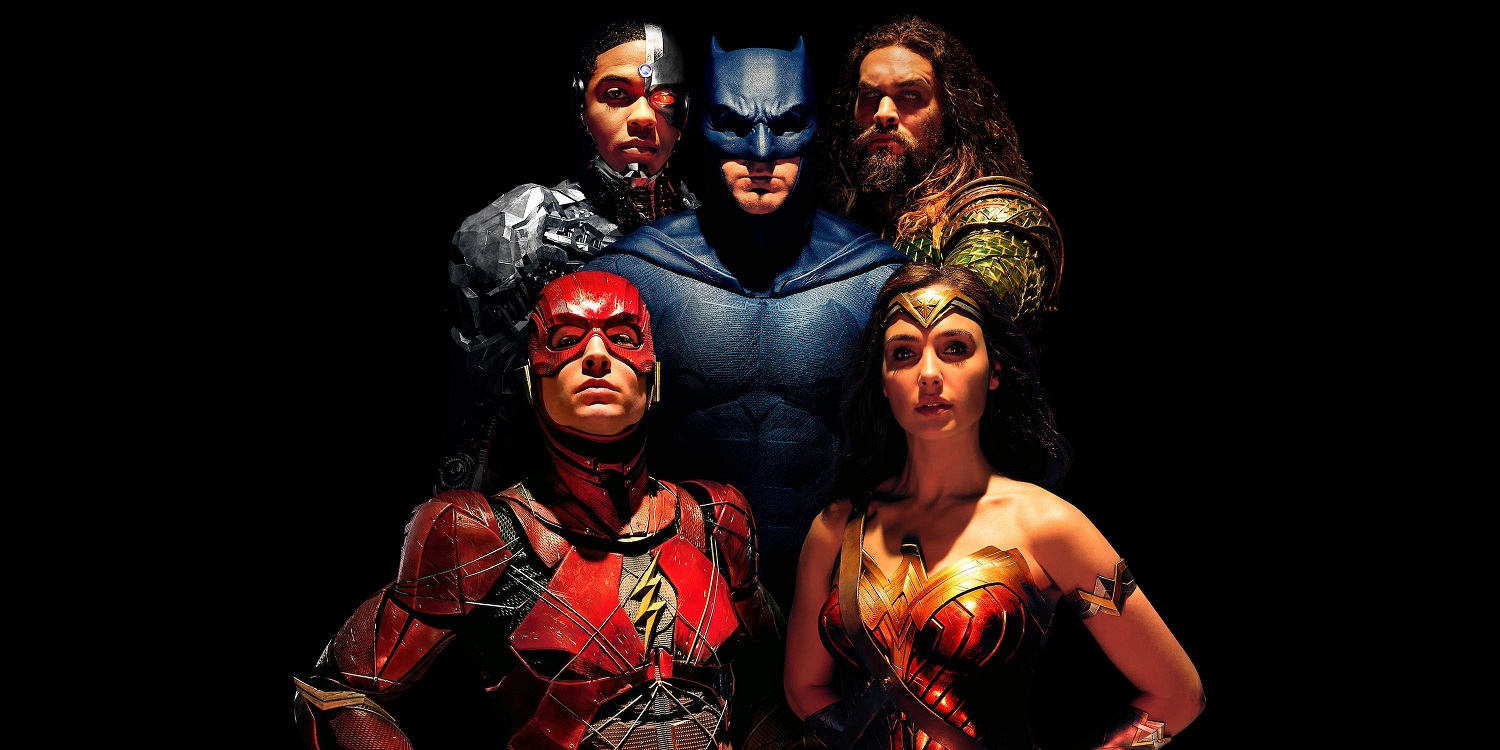 Fans, on most occasions, can be super-sneaky and pervasive, showcasing some excellent detective skills rivaling even The Dark Knight himself. One such fan seems to have uncovered a clue to what could possibly be an Extended Edition of the latest DC Movie Justice League, even though it may not be what fans had hoped for.

Courtesy Batman News, an Amazon Germany Listing of a special steel-book edition of Justice League has been spotted. The truly special thing about the movie-listing though is its run time which is shown as 135 minutes. As fans would remember, that is almost 15 minutes longer than the 2-hour mandate that Warner Bros. CEO Kevin Tsujihara infamously imposed upon Justice League when it came out in theaters last year. The run-time definitely confirms some sort of Extended Edition with additional scenes in the works and if so, it should probably become available in the US market as well. Appocalypse checked the US site of Amazon for such a listing but so far, none was found.

What’s interesting and perhaps even disheartening for the Zack Snyder fans out there is that this run time is still in accordance with Whedon’s sensibilities which means the 15 minutes of added scenes we’re seeing re-inserted in the movie will most likely be footage shot by Whedon that couldn’t make the final cut due to the CEO’s mandate. This is not the Zack Snyder extended cut that fans have been demanding so heavily to the extend of starting a petition on Change.org for it which, as of this writing, has around 167,000 signatures. So, while we’ll still be getting some added Justice League goodness, it’s not what fans expected.

What do you think should or could be included in the additional run time? Do you want to see more of Batman or Superman? Or would you rather see the other actors fleshed out with scenes such as Flash saving Iris West added back? Share your thoughts in the comments below and don’t forget to like us for more DCEU news.

Justice League arrives in Digital HD later this month with the Blu-Ray release to follow after a month or two.