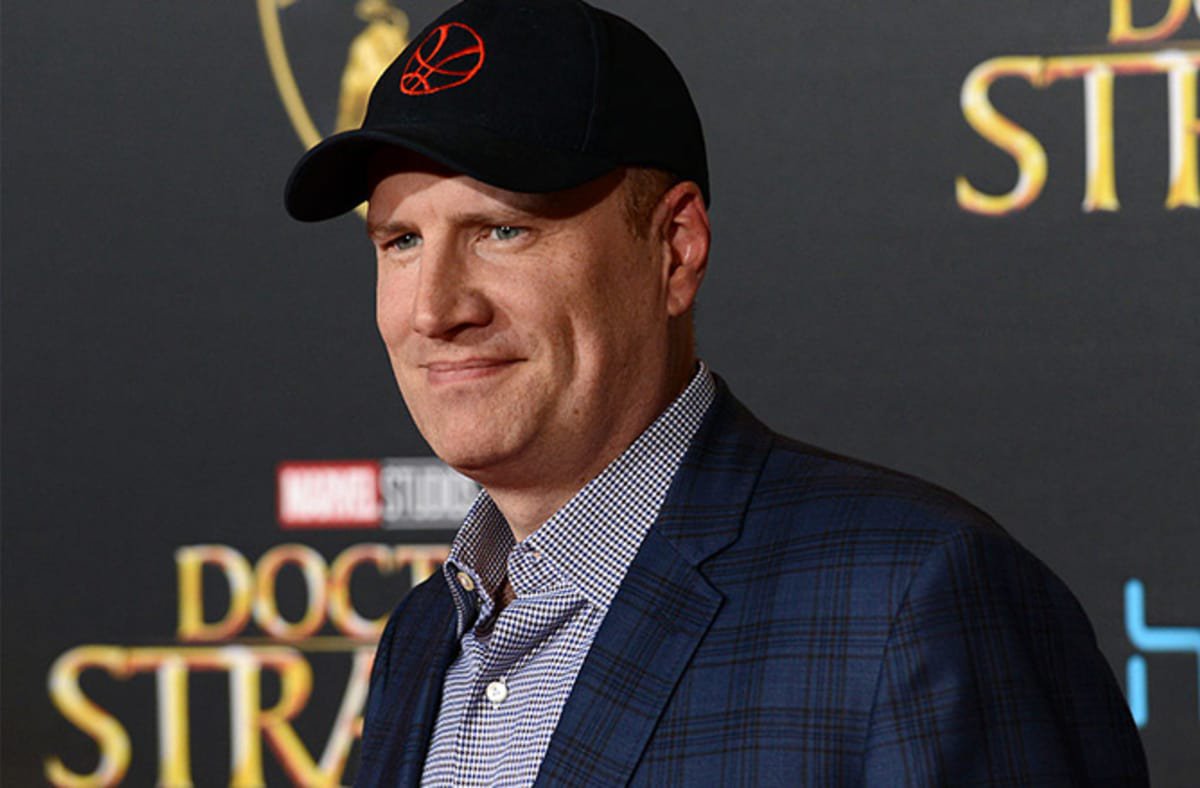 As we continue to bide our time, waiting for Marvel to reveal the Avengers 4 title, several people have weighed in on the issue, including Marvel Studios President Kevin Feige. Feige sat down for a pretty elaborate interview with Collider back during the release of Avengers: Infinity War in which he spoke about several things, most of all how the audience and fans have exaggerated the importance attached to the title of Avengers 4. On the issue of the said title, Feige categorically denied it’s called Infinity Gauntlet and had this to say:

Definitely not called that. When we announce the title I am not sure, but as I’ve probably said to you, it’s gotten completely blown out of proportion. It will just be a name and the reason to hold it back was to keep the attention on Infinity War. That backfired a little bit because now everyone thinks what’s the name of the next one gonna be? But it was really just to keep the focus [on Infinity War]. We did not want to call it Part One and Part Two. Although it will be quite evident that the films obviously connect, as all our films do, but this in particular connects very directly. And then we changed the Part One and Part Two, we said let’s just keep this Infinity War and we’ll talk about the next movie later. We had done things in the past that had taken attention off of whatever the film at hand is because we talked about this. For instance, Infinity War announcing before Ultron came out, and it worked out, it was fine, but it felt like let’s keep the attention on the film at hand.

Feige’s comments are understandable, as are his concerns. We reported previously how Marvel’s decision to announce its Phase 3 slate of movies took some of the spotlight from Avengers: Age of Ultron which hadn’t even released back then. Unwilling to repeat the same mistake again, Marvel is taking it one phase at a time, refraining from announcing anything beyond Phase 3 until after Avengers 4 is out. This of course, doesn’t mean they don’t have anything planned for the future. Guardians of the Galaxy Vol. 3 is pretty much confirmed but even so, Feige himself has confirmed the sequel to Spider-Man: Homecoming will start shooting soon and is lined up for release after Avengers 4.

Spider-Man, that’s it. Spider-Man starts in July and that comes out in July of 2019.

Finally, on being asked whether Marvel Studios will ever move to a four movie per year schedule, possibly going a movie a quarter, Feige remained hopeful albeit skeptical that it wouldn’t happen soon, seeing as the studio has only recently established a rhythm with three movies a year.

I think it depends. It depends on what happens with big corporate deals, it depends on how we’re feeling as a studio to grow. We always intended to just do two a year until we got to a natural place where it felt like not doing three meant we were holding things back or preventing work from being done. Totally comfortable with three a year, which we’ve been doing for a few years now. If it ever gets to four, it would only be for very good reasons.

Be sure to check out the rest of the interview through the source link below. It’s a fun read in which Feige talks about several things including Star Wars and reshoots for Ant-Man and the Wasp and Avengers 4.