Kevin Feige Says Avengers: Endgame Was Always The Title, Marketing Will Be From The First 15-20 Minutes.

Feige opened up about Avengers: Endgame at the Golden Globes 2019. 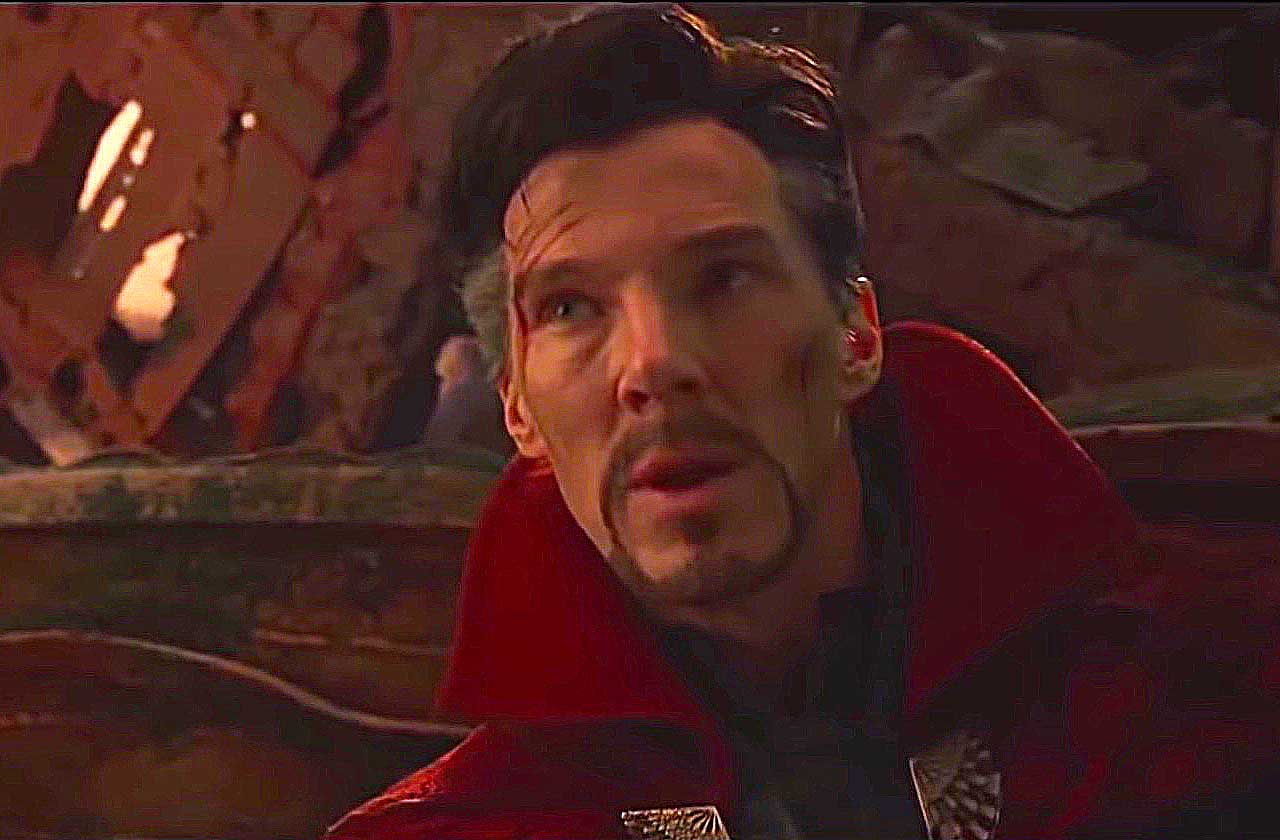 Kevin Feige finally opened up in a short interview outside the Golden Globes venue, dropping some great info about Avengers: Endgame in the process. He shed some light on their plans for marketing Endgame and revealed that the marketing for the movie should largely stick to showing scenes and footage from the first 15-20 minutes. MTV reporter Josh Horowitz asked this to Feige point blank and here’s his response.

I’d call it somewhat accurate. Yeah, I think as was the case with a lot of our films, this one in particular. You know, being able to generate excitement, without giving away any of the many many many, mnay secrets would be ideal. And I think that Disney marketing team is the best in the world and we’ll be able to pull it off.

Assuming we can take Feige’s word from it, whatever was shown in the Endgame teaser trailer and everything we uncovered in its breakdown happens in the first 30 minutes of the movie, at the very least. Thus, Ant-Man breaks out of the Quantum Realm, Captain America and Black Widow have already hatched some plan to undo Thanos’ snap. It seems a little far-fetched to imagine but I bet a lot of sites are going to latch onto this and revisit their trailer breakdowns again.

Horowitz also quizzed Feige on the movie’s title reveal, to which Feige responded by saying that Endgame was the intended title all along (or at least for the most part) and was finalized during the movie’s development. This contradicts reports that did the rounds stating that Marvel was considering between two or three titles until the nearly last minute. Here are Feige’s own words on the matter on being asked about when the title was finalized.

It was in place before we started developing the movie. Or just as we were developing it. Doctor Strange says that line, because we knew it was the title.

That’s some next level stuff right there when it comes to lying or contradicting their own reports. The Russos explicitly said in an interview that the title to Avengers 4 wasn’t spoken in Infinity War. That the Doctor Strange line was intentional only affirms the fact that the title was decided and locked down until that point.

What do you make of these reveals? And are you excited enough about Endgame?