The studio is open to bringing LGBT superheroes into the MCU. 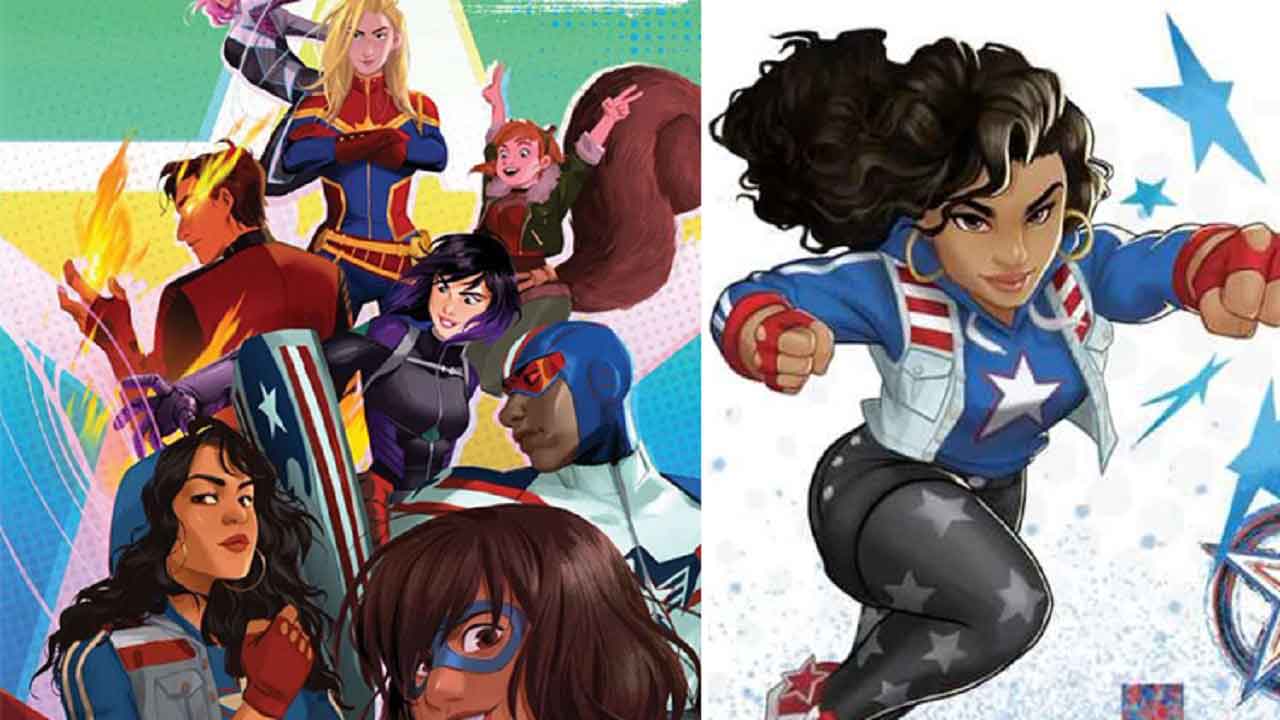 To keep the focus on their current projects, namely Avengers: Endgame and Spider-Man: Far From Home, Marvel Studios have avoided announcing their plans ahead of time. That doesn’t stop fans and journalists from speculating, guessing or even outright questioning President Kevin Feige about those plans periodically. In one of these interviews, Entertainment Tonight presented a wish-list of projects to Feige and his response was pleasantly surprising.

ET Online’s John Boone quizzed Feige about the four things he really wanted to see in an MCU, those being: Kamala Khan, a Nova movie, an LGBT superhero and Taika Waititi’s next Marvel project. He then asked Feige which of these we could possibly get, to which Feige responded:

I think all of those are percolating and– Let’s put it this way: They’re all percolating. I do want to keep the focus on this one and on the immediate future, but everything you just named are percolating, some closer than others.

Of course this isn’t a 100% confirmation or assurance that one or more of these projects are on the way. But it’s a clear indication that there are multiple ideas being worked on behind the scenes, and the above cited ones are definitely on the cards. Should something click and should Marvel be able to come up with a take that meets their standards, they could be open to telling stories featuring LGBT superheroes in the Marvel Cinematic Universe.

This jibes well with Feige’s consistent remarks about a very different MCU going forward after Avengers: Endgame, so much that the concept of MCU Phases may cease to exist. If anything, we’re going to see a lot of different types of movies moving forward. As for announcement, the same interview makes it clear (as have many others before it) that we should not expect any new information until Spider-Man: Far From Home has released. My best bet, as would be many others’, is a massive announcement either at Hall-H in San Diego Comic Con or Disney’s own D23 Expo later this year.

What do you make of these comments? Do any of these projects excite you? Let us know your thoughts in the comments below.