Liet Kynes Is A Woman In Denis Villeneuve’s Dune

Liet Kynes will be played by Sharon-Duncan Brewster. 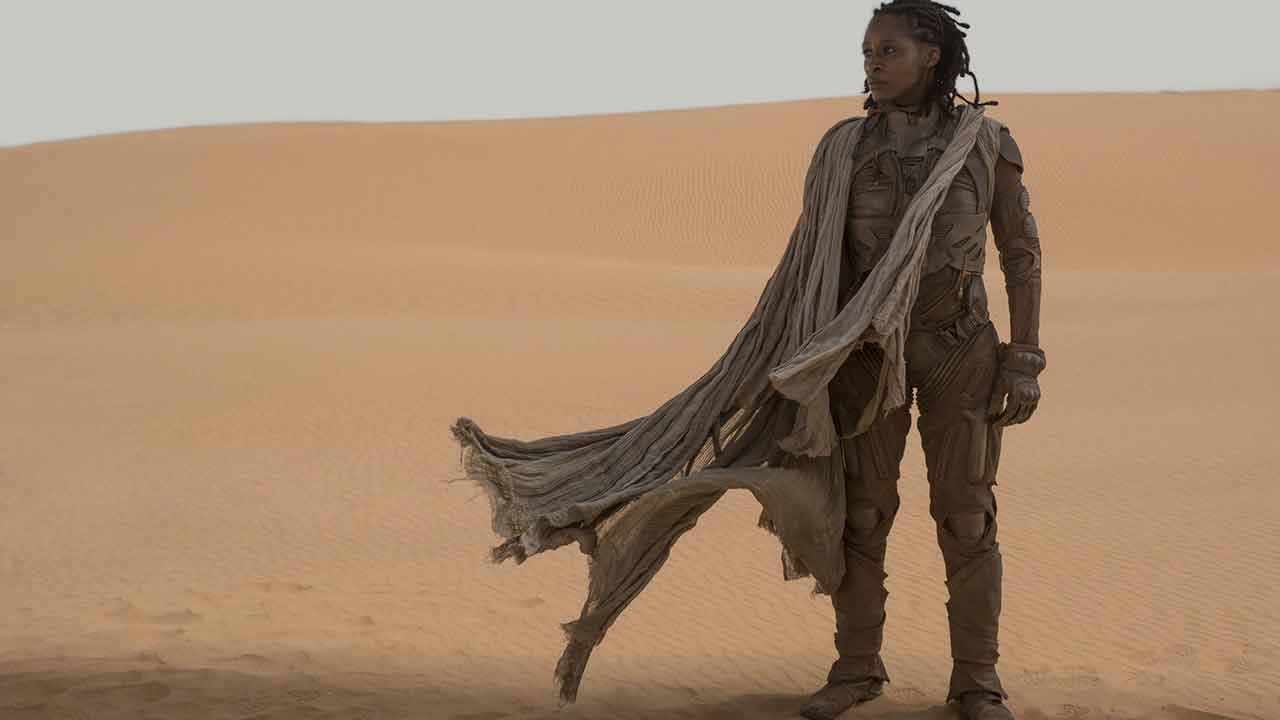 Director Denis Villeneuve is trying his best to ensure strict adherence to the source material. But try as you might, sometimes the changing times necessitate a change in perspective. One of the major changes made in Villeneuve’s Dune adaptation for the 2020 film involves changing the gender of Liet Kynes. An independent ecologist and power broker in the source novel, Kynes is a white man who Villeneuve has replaced with a black woman.

The character will be played by Sharon Duncan-Brewster of Rogue One: A Star Wars Story fame. In David Lynch’s 1984 adaptation, Kynes was played by Max Von Sydow. Brewster let us in on Villeneuve’s explanation about making this specific alteration and it boiled down to a lack of females in the roster of characters as well as women being capable (and perhaps even better) than maintaining peace, something which Kynes mainly does.

What Denis had stated to me was there was a lack of female characters in his cast, and he had always been very feminist, pro-women, and wanted to write the role for a woman. This human being manages to basically keep the peace amongst many people. Women are very good at that, so why can’t Kynes be a woman? Why shouldn’t Kynes be a woman?

The shift comes in the wake of the feminist movement as several big-budget blockbusters are attempting to push female-driven roles at the forefront. Star Wars had Daisy Ridley’s Rey as its core protagonist for the sequel trilogy and at one point, there were even whispers that the next James Bond could be a female (there already is a 00 agent played by a black woman in No Time To Die). With this push for inclusivity, it only makes sense for a pioneering narrative like Dune to join in, especially given that the novel was published in 1965 when times were very different.

To assuage fan fears, this isn’t the only change that Villeneuve has made to the source material. In the books, the head of House Harkonnen Baron Vladimir is depicted as being less of a mad man and more of a predator. His physical form encompasses a rhino-like structure created with full-body prosthetics. Villeneuve felt it bordering on the verge of comicness and consequently rewrote him to add more dimension, while also explaining why he cast Stellan Skarsgard in the role.

As much as I deeply love the book, I felt that the baron was flirting very often with caricature. And I tried to bring him a bit more dimension. That’s why I brought in Stellan. Stellan has something in the eyes. You feel that there’s someone thinking, thinking, thinking—that has tension and is calculating inside, deep in the eyes. I can testify, it can be quite frightening.

Hopefully, fans will take kindly to these additions and not make an issue out of the change of a major character’s gender. Dune releases in theaters on December 18, 2019. Check out the first batch of high resolution photos here.