The director had begun casting for the film only recently.

m night shyamalan movie newsMovies
By Divij Sonak On May 9, 2020 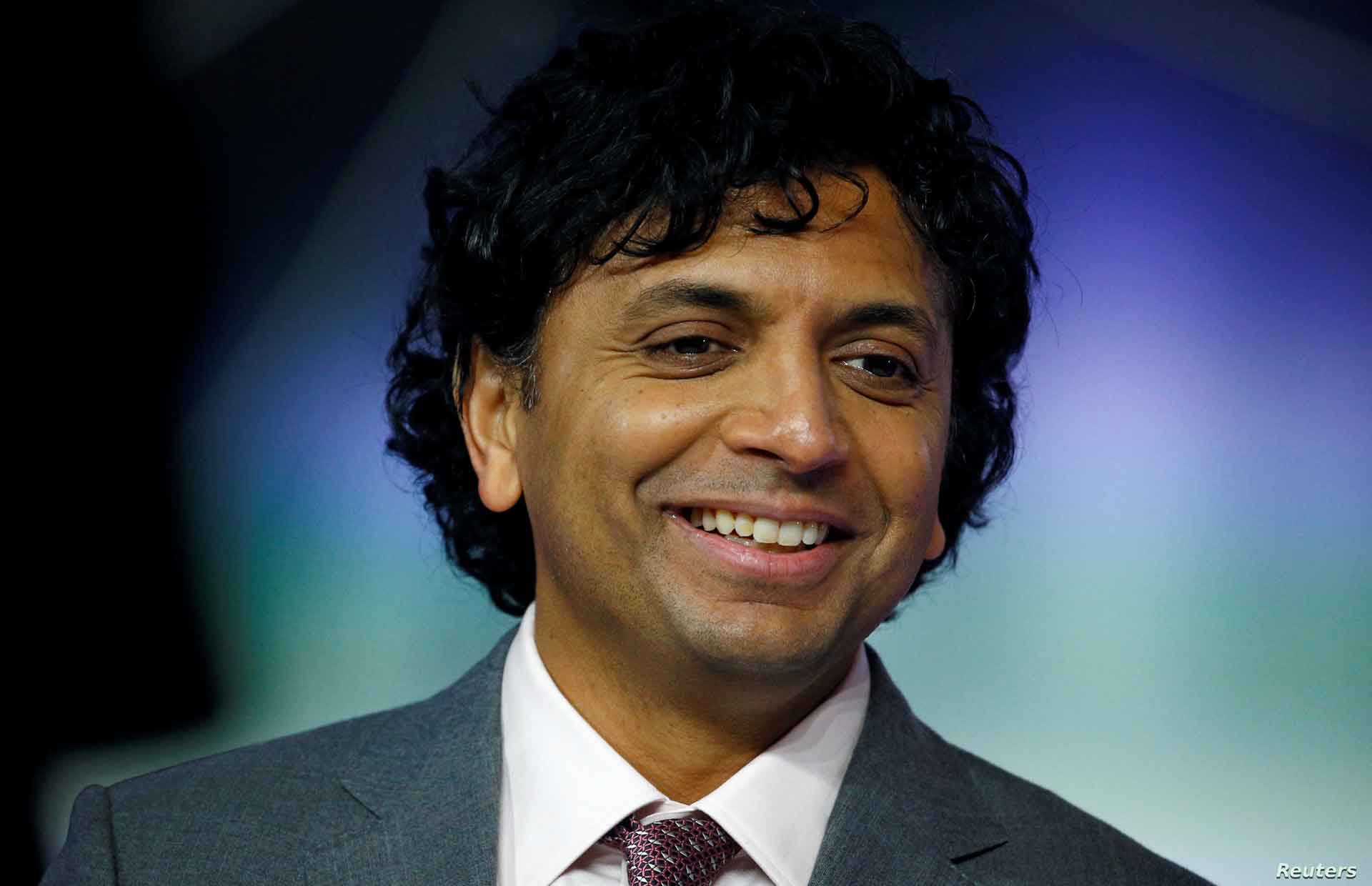 M. Night Shyamalan has finalized the cast for his upcoming Untitled Film. According to Variety, Eliza Scanlen, Thomasin McKenzie, Aaron Pierre, Alex Wolff and Vicky Krieps are currently in negotiations to star in Shyamalan’s next project. The project in question is set to be produced by Universal Pictures and like Shyamalan’s other ventures, will be financed by the director himself.

The news comes on the heels of Shyamalan sharing some intriguing storyboards a few days back. He also announced having commenced casting on Twitter by auditioning people from their homes and it seems he’s narrowed down the people he wants.

Shyamalan had put his own money on Split and Glass. Combined, the duo cost $29 million to produce but made back $525 million in box-office receipts. That take was fueled in part by a connection between the two movies with Unbreakable that was revealed at the end of a post-credit scene in Split. The resulting tie-in brought Samuel L. Jackson, Bruce Willis and James McAvoy together.

Interestingly, Variety suggests that Shyamalan’s current project could be interconnected to some of his other projects. Whether they talk about his future films being connected or sharing a connection with his past films is a mystery. Shyamalan is set to produce two films and while it’s unclear if he’s casting for both simultaneously, it is understood that this is for the first of his two productions.

The film is untitled, shrouded in secrecy and given the current coronavirus situation, without a release date. Nothing out of the ordinary for a Shyamalan venture.