The director is using the time to work on his next project. 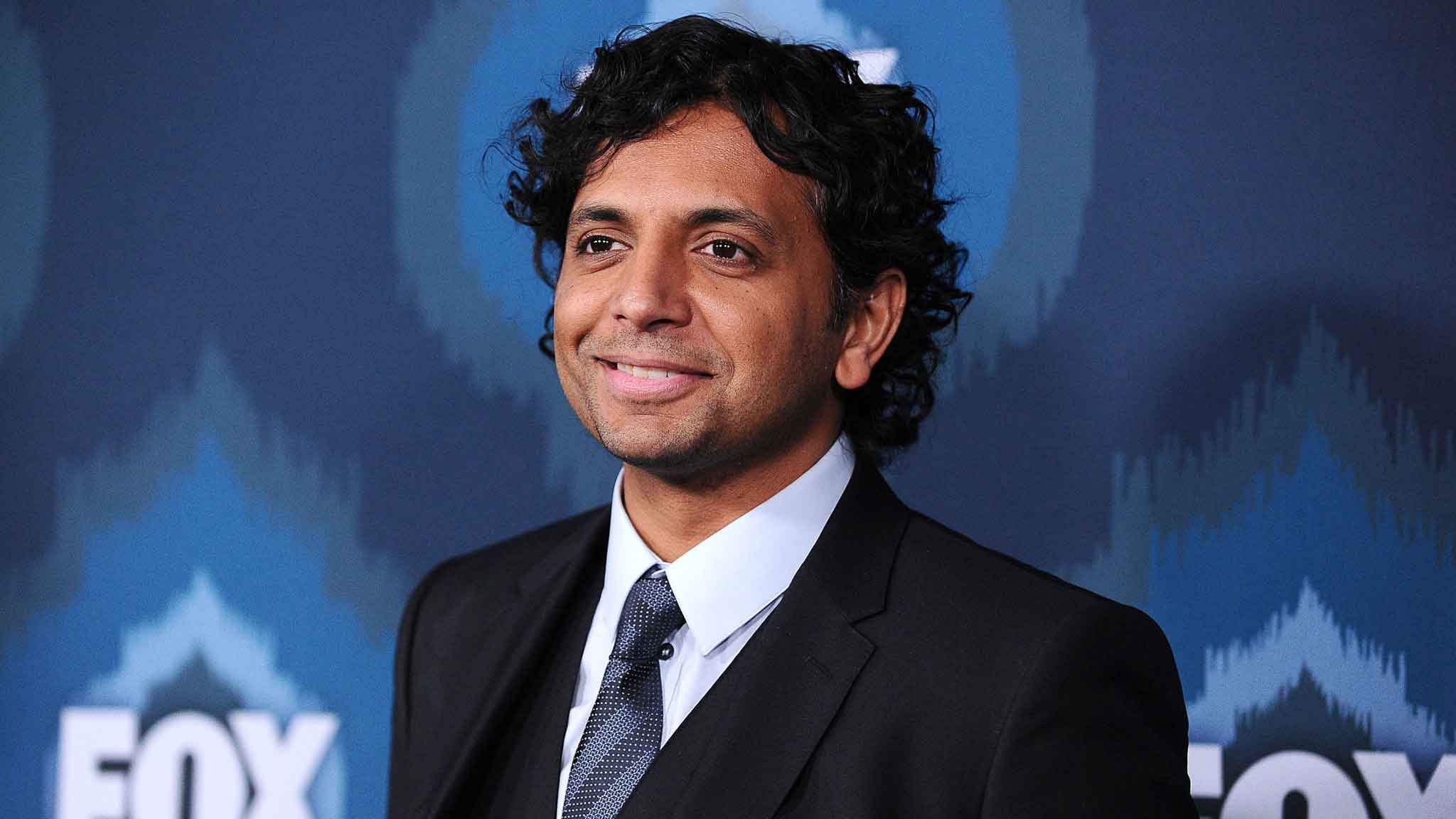 Love ’em or Hate ’em, there’s no denying that M. Night Shyamalan’s films are unique works that walk a tight rope between art and entertainment. Shyamalan’s latest film was 2019’s Glass starring Samuel L. Jackson, Bruce Willis and James McAvoy. Despite not being well-received critically, it went on to pass $100 million in its second weekend netting a gross of $247 million on a $20 million budget, nearly 12 times the amount.

Now Shayamalan is at work on his next, Untitled Project and he’s taken to social media to share an early look at his next film. Well, it’s not a poster or a still if you’re expecting that but more of early scribble storyboards that he drew on a piece of paper. One of the storyboards shows some characters in the foreground and background.

The second storyboard shows a strange man seated with his legs folded in the background, presumably outdoors staring into the abyss as characters in the foreground approach from afar.

Shyamalan himself offered some commentary on the boards, explaining that his intention with these scribbles has more to do with capturing the emotion rather than creating an artistic rendition. These will eventually be passed to the storyboard artist and should assist in planning camera movements and shots. Storyboarding is a common practice in big-budget blockbusters to map out complex scenes in an easy way; contrary to what audiences are made to feel, every camera move is well thought out and planned for months in advance.

Shyamalan is set to direct two thrillers for Universal Pictures, set for release on Feb 26, 2021 and Feb 17, 2023 respectively. These sit on the same early calendar year slot that made Glass such a huge success, since competition is typically less around this time. Shyamalan previously said his decision to go with Universal had to do with the studio’s penchant for supporting original films as well as new stories with unexpected tones. Neither of the films has a title at this point and considering how dangerously close that Feb 2021 date is, I doubt it’s going to be met at this point.

Check out my review of Shyamalan’s last film Glass in the meanwhile (in case you wish to).