Glass is tracking for a big opening weekend. 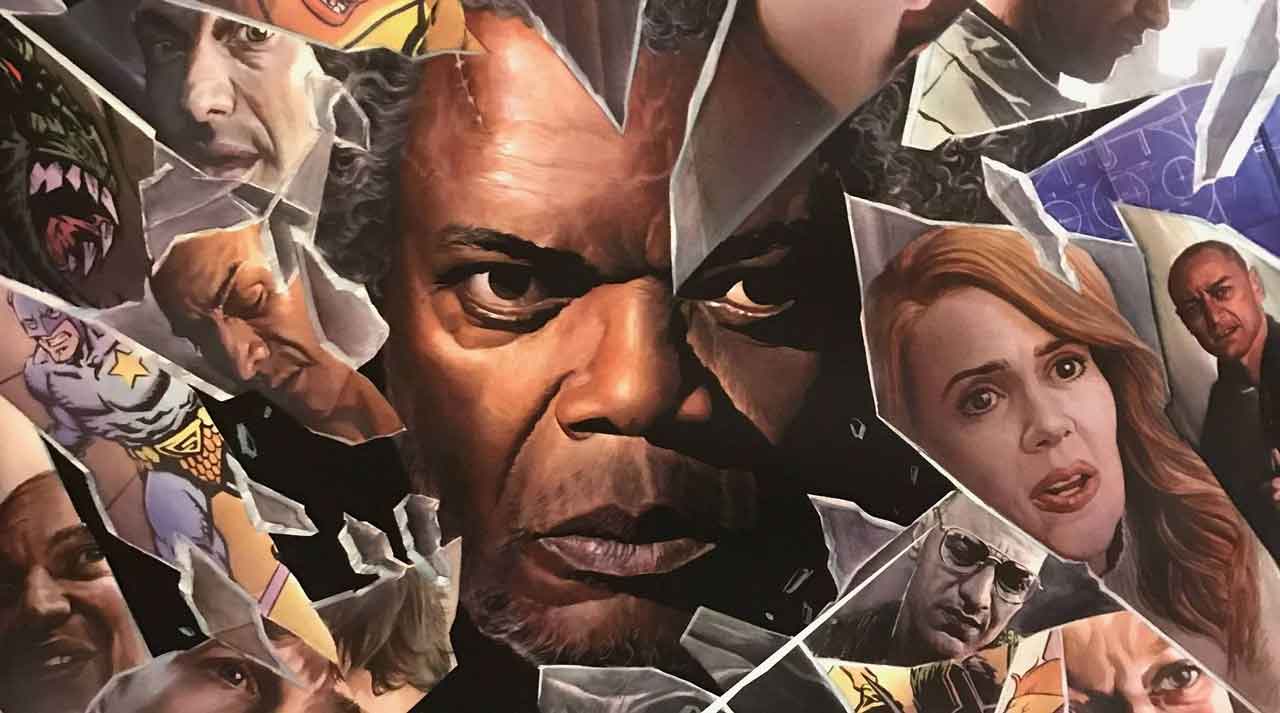 Director M. Night Shyamalan has a lot to be excited about. The final chapter in his Unbreakable movie trilogy, Glass hits theaters in about two weeks. Ahead of the film’s New York City premiere, the director tweeted his enthusiasm and nervousness about the movie from a hotel in India as he looks to kick-off the movie’s final press tour nearing the end of its promotions.

It appears Disney is equally excited about the movie. Walt Disney Studios President of Marketing Asad Ayaz responded favorably to Shyamalan’s tweet, looking forward to introducing the world to Mr. Glass. Marketing for the movie has been going steady and low-key to avoid spoilers, with a still or two released here and there.

Glass is universally being predicted as 2019’s first potential big hit. Excitement for the movie is quite high and is reflecting in box-office tracking estimates as well. Variety had reported that the movie is tracking for an opening wekeend of $50 million at its low-end, with a potential to go and earn as high as $70 million over the Martin Luther Holiday period. As of now, Clint Eastwood’s American Sniper holds the record for making $107 million during a similar period in 2015. Still, $70 million is an insane number and pretty much puts Glass at the same footing as DC’s recent superhero smash Aquaman, at least in terms of opening figures.

Viewers are undeniably looking forward to the third and final movie in Shyamalan’s own small-scale trilogy (the director has refused to make any sequels) that started with 2000’s Unbreakable and was revived with 2016’s Split when Shyamalan added a post-credits scene connecting the two movies. Featuring the union of both worlds, Glass will feature characters from Unbreakable (Bruce Willis as David Dunn and Samuel L. Jackson as the titular Elijah Price a.k.a. Mr. Glass) and Split (James McAvoy as Kevin Wendell Crumb and Anya-Taylor Joy as Casey Cooke) alongside newcomer Sarah Paulson as psychiatrist Dr. Ellie Staple. Shyamalan has acquired a cult following as a director after his return to form post The Visit and expecations are high that he won’t disappoint.

Glass comes out in theaters on January 18, 2019. Let us know if you’re planning on seeing it in the comments below.