Black Widow, The Eternals and Shang Chi release dates have been further shifted.

Black WidowMarvel Cinematic UniverseShang-Chi And The Legend Of The Ten RingsThe Eternals
By Divij Sonak On Sep 23, 2020 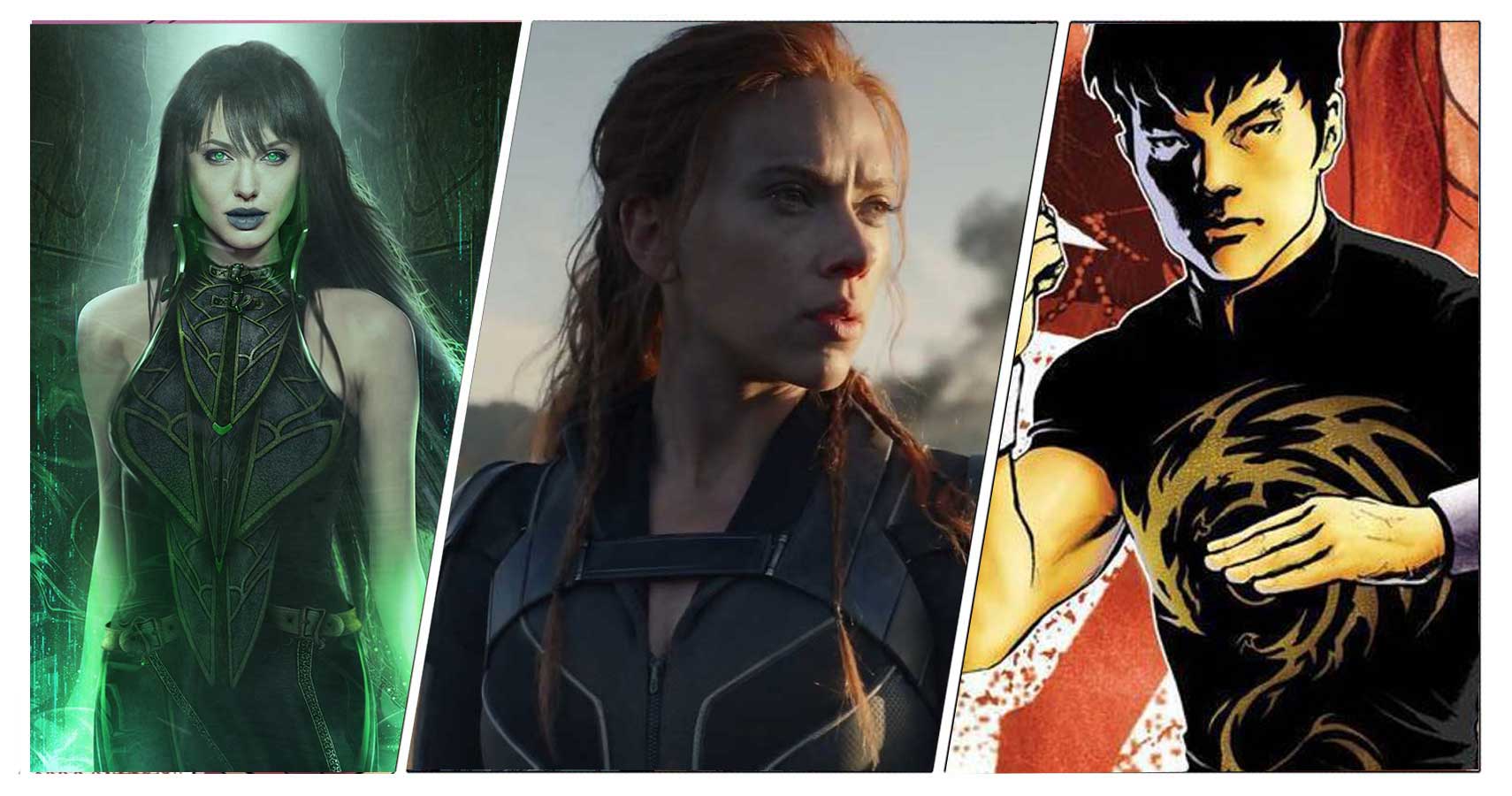 Marvel Studios has delayed movie release dates yet again. Phase 4’s MCU movies have been shifted further into 2021. The shift affects Black Widow, The Eternals and Shang Chi, all of which have been rejuggled in the wake of the uncertain world landscape. Here are the new release dates:

The move puts Marvel Studios without an MCU movie in 2020 for the first time in 11 years. The last time this happened was in 2009 – it was the year the MCU went without a single release after Iron Man and The Incredible Hulk in 2008 were followed by 2010’s Iron Man 2. That of course, was due to the Marvel Cinematic Universe being in its nascent stages. This, is a whole other game altogether.

It’s crazy to think we should’ve been anticipating the second MCU release of the year had things not gone south. Black Widow is pretty much guaranteed to be ready for release at this point and the significant delay from November 2020 to May 2021 suggests the studio’s fledling confidence in the movie theater scenario improving any time soon. The Eternals on the other hand has been pushed a whole year to November 2021, dashing any hopes of a trailer or a teaser being released any time soon.

The most interesting shift is Shang-Chi And The Legend Of The Ten Rings which moves from February 2021 into a coveted (well, not so coveted anymore) summer slot of July 2021. I’m not sure how much of the movie is finished but if Marvel intends to stick to that date, we should get a first look at it in the next few months. This also pits the movie between Black Widow and The Eternals and knowing how the sequence of movies can matter in the MCU, it’ll be interesting to see if that shift gives anything unintended away.

The entire film industry continues to remain in a state of flux. Movies keep getting shifted on a regular basis and no one is fully willing to commit risking their blockbusters to drive audiences to theaters, more so with COVID cases spiking every now and then. Warner Bros. did go ahead with releasing Tenet which remains the only blockbuster-level film running in theaters. And by the current world’s standards, it’s doing remarkably well.

With the movies so far out now, there’s going to be a massive drought in any MCU film related news for a while. Expect the Disney+ shows to take center-stage however as WandaVision is slated to drop on December 2020. And in case you’re starved for MCU content, check out the first WandaVision trailer here.