The respective movie goes on the floors next year.

Doctor Strange In The Multiverse Of MadnessMarvel Cinematic UniverseMoviesshang chi
By Divij Sonak On Jun 30, 2019 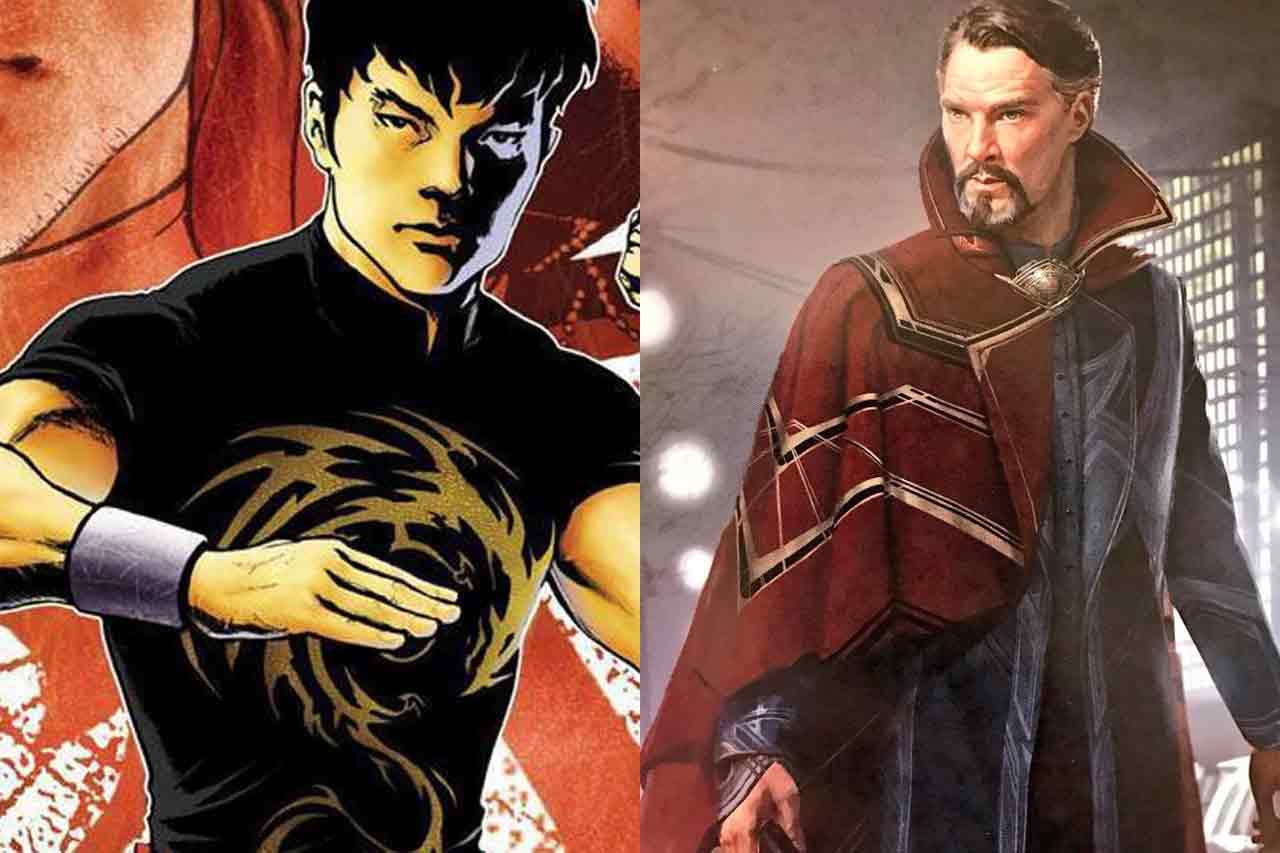 A casting call by Marvel Studios for one of its Untitled Films has set fans speculating on who or what movie is about. The casting sheet asks for a Chinese actor in his mid-20s able to do an American accent. The character is named “Will” (most likely a pseudonym) and while online outlets are reporting this is for Doctor Strange 2, some are wondering if could be for Marvel’s upcoming Asian-American hero Shang-Chi whose own film is reportedly being fast-tracked.

The respective film is set to go on the floors in January 2020. The fact that New York casting directors Kathleen Chopin and Deanna Greif are involved could suggest New York as one of the shooting locations, which lends more credence to this call being for Doctor Strange 2. Filming is expected to wrap May 2020 on this film which should make it an easy candidate for an early February 2021 release. Once again, Shang-Chi is rumored to get that slot so that’s one point swaying in its favor.

Either ways, we should find out soon enough once Marvel begins talking about its projects. That should be either at Comic Con 2020 in San Diego or Disney’s own D23 Expo. Meanwhile, let us know what film do you think this call is for in the comments below.